The Lack Of Cultural Criticism In The Media 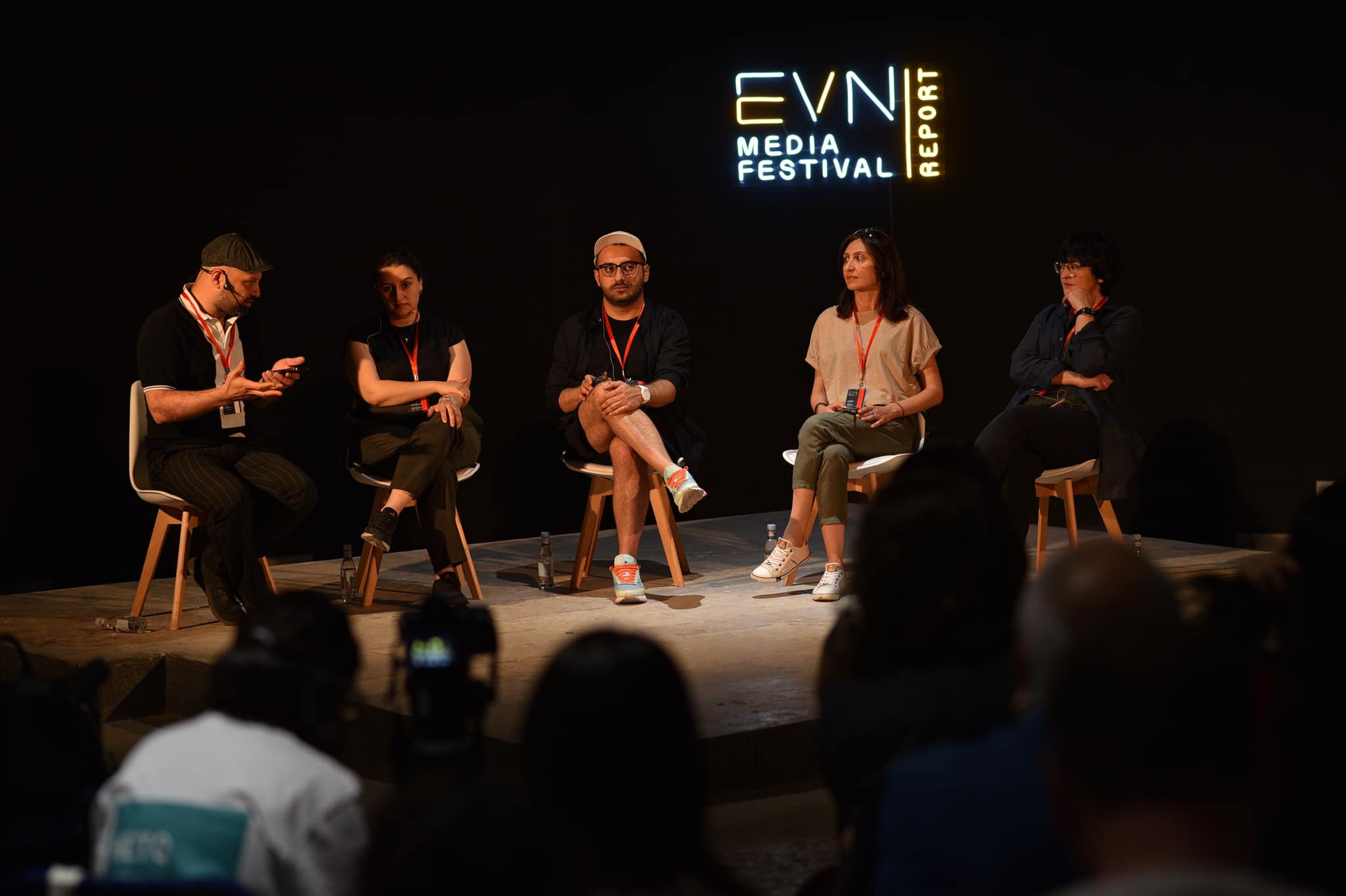 What impact does the lack of cultural journalism have on rapidly changing public relations and structures? How do we view the endangered relevance of cultural criticism and its re-qualification to address the deep civilizational divisions of our time?

Figures of different branches of art attempted to answer these questions: Tigran Amiryan, Nune Hakhverdyan, Nazeli Ohanyan, and Shoghakat Mlke-Galstyan. This discussion ” ET Cetera Cultural Narratives” took place within the framework of the EVN media festival, which was coordinated by Vigen Galstyan.

What is cultural criticism?

According to literary critic Tigran Amiryan, the opinions and assessments we see on social networks, and the appreciation and devaluation of culture are not a form of critical thinking. The tools and platforms that have emerged in the 21st century allow everyone to participate in that discussion.

“For years, cultural criticism has helped set guidelines in the market. It was a hierarchical pyramid, and if the media wrote about a cultural product and the critics covered it, it sold better. That model is still trying to stay viable, but it is no longer possible to rely on it, because technology has changed, and anyone can be a critic,” said Nune Hakhverdyan, a journalist and media critic for Media.am.

And if we look at the media as a pipeline, with all its influential critics, media, and websites, it has been able to convey which work of art has a higher value and which has a lower one. However, it is no longer possible to work in this way, because the media is no longer a pipeline, but an environment where the problem is how a cultural producer can find their consumer and be properly classified.

The role of the critic is not to build that hierarchy, but to be where there are many people (networks), where there is an opportunity to present art, and where there’s an audience.

“In my opinion, the role of a critic is to create an idea and put forward new ideas. Criticism in Armenia develops very naturally, with the unstable situation brought about after the Soviet period. There is no crisis situation,” said Nazeli Ohanyan, creator of the “Vernatun” program on the Public Radio of Armenia.

Art historian Vigen Galstyan countered that this normal process can take place when there is a continuum of cultural events, which has not happened in Armenia in the last 100-200 years.

“Besides, regardless of whether the critical text is created, whether people speak or not, it is important that a critical speech is formed and those texts and thoughts are put into circulation,” said Galstyan. 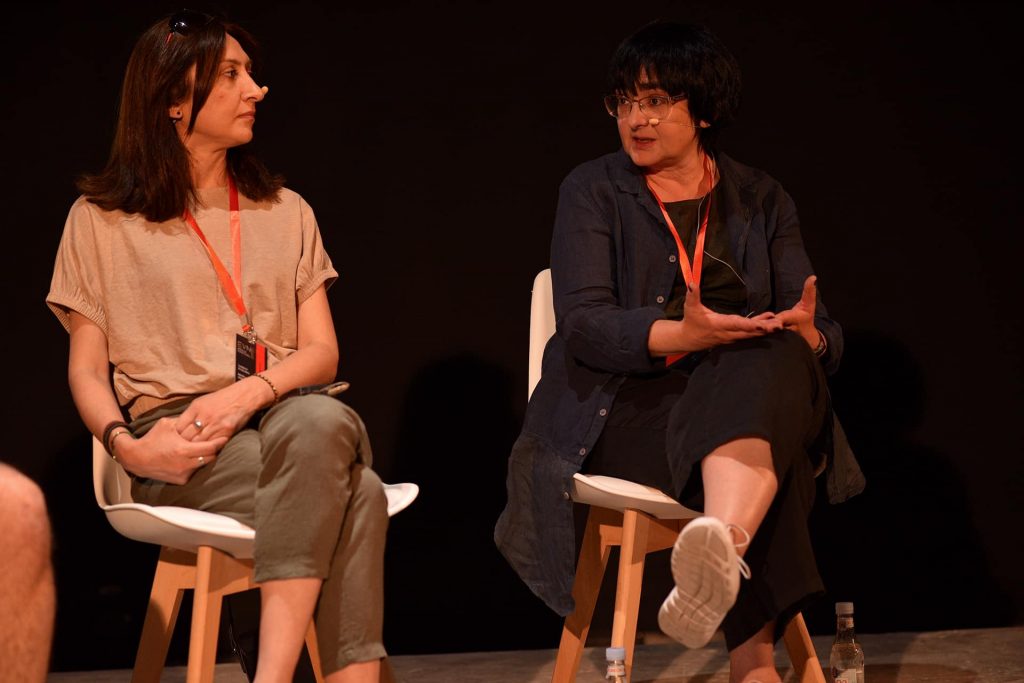 Art director Shoghakat Mlke-Galstyan sees the behavioral change of artists as the basis for the severance of the artist-critic connection, citing an example from her own field, theater․

“In the past, meetings were organized with the media for this or that special screening or performance, then they wrote about it, delivered it to the consumer, and thus the critical mind communicated with the producer. In the age of new media and social networks, cheapness, simplicity, and manageability played a decisive role. You invited people without controlling their opinion, targeting ads, and engaging influencers․․․ That market is quite cheap in Armenia. You can create a media boom for only 200,000 AMD. The producers also saw that they could speak out, finally getting rid of the critics. It seems to me that, first of all, it was the creators of culture who struck down the critical mind.”

Artists were the first to ignore, not talk, not invite, not cooperate.

The other issue is education

“When teaching art history, we are not at the same time teaching the importance of being critical of your being by your side. We like to be always praised, but we do not know what to do with uncontrollable critical thinking,” said Shoghakat Mlke-Galstyan.

According to Nune Hakhverdyan, very often the cultural references in our media field are from the point of view of PR and are of very low quality. According to the critic, when looking at a report on the premiere or exhibition of a film, we see that the journalist is taking the most flawed step, talking to the author. The latter speaks about the value of their work, praises themself, and the journalist builds their material on it. All this enters a bubble, where the journalist excludes themself, and wonders who they are to allow themself to enter the conversation.

Perhaps this is how journalists are taught to hide their lack of thought under neutrality and pseudo-objectivity.

And as far as we can see, the editorial policy of the media does not attach much importance to cultural criticism, focusing and paying mainly on political or scandalous transient content.

On the other hand, the media environment is so open and easily changeable that any critic, if they have the goal, desire, and confidence to create up-to-date content, can become an influential person. Either by cooperating with the media or by creating their own platforms. After all, when everyone has the right to speak and criticize, the value of quality speech increases.