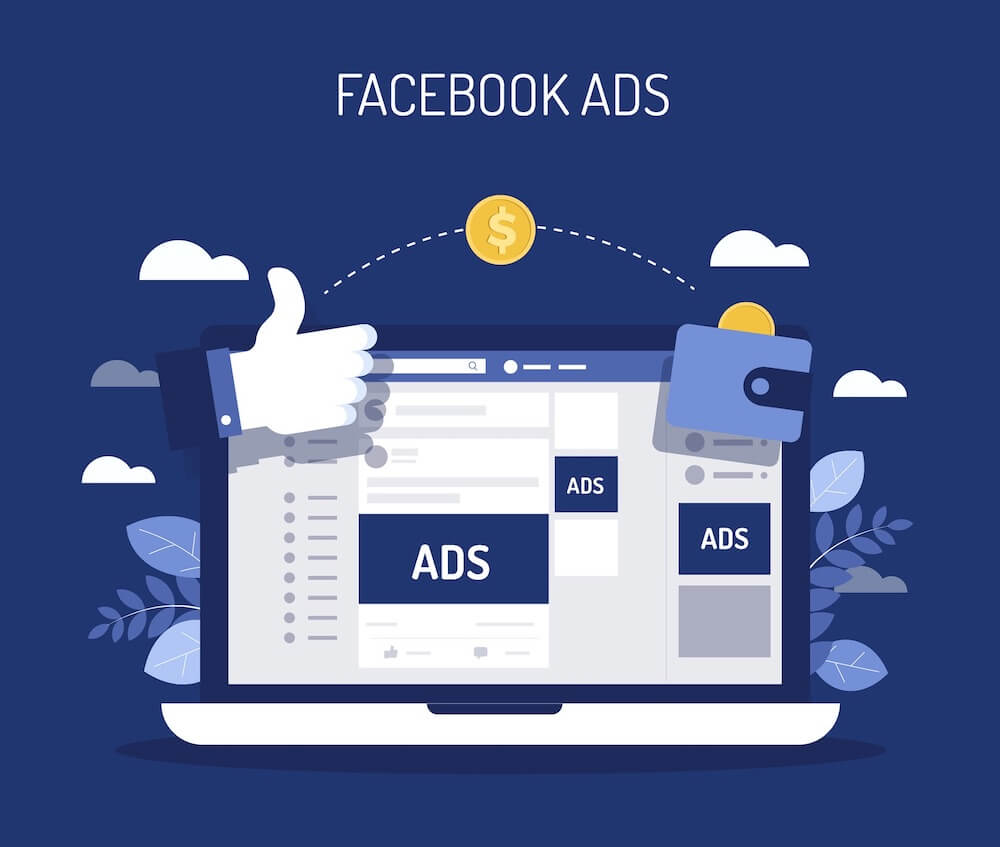 The company Meta warned its partners in Armenia that after June 1, it will begin to charge 20% VAT (value-added tax) for ads placed on Facebook and Instagram social platforms. This will be extended to companies and individuals registered in Armenia, who place advertisements on these platforms and do not yet have a taxpayer account.

The news was not shocking for the advertisers, because many countries around the world work like this: France, Russia, Middle Eastern countries, and so on. In addition, many players on the field have said on various occasions that local ads placed on major platforms outside Armenia (Facebook, Google, YouTube, etc.) should be taxed.

Thus, through the electronic platform, non-resident companies, such as Facebook, get the opportunity to register on the website of our country’s tax authority and calculate and pay VAT on a quarterly basis for all the services it provides to individuals and companies.

The state has been preparing for this step for a long time, in February 2022 the government established a list of electronic services, which also included the provision of advertising services. According to the Minister of Economy Vahan Kerobyan, the settlement can provide additional tax revenues of at least 20 billion AMD a year to the state budget.

During the discussion of the law, SRC Chairman Badasyan noted that international companies are ready to pay taxes but have refused to present how many services they provide in Armenia.

The purpose of taxing advertising on social networks is to create equal conditions between external and local advertising platforms, from which the state will primarily benefit in the form of tax collection.

The law will come into force on June 1, but marketing companies and individuals are uncertain. Instead of answering the questions, the State Revenue Committee offers a one-day paid training on “Peculiarities of taxation in the provision of electronic services” through its educational SNCO.

Media.am spoke with social media marketing professionals to understand how taxation will be done technically and what will change in the field.

Arsen Sultanyan, the founder of the marketing company, Prodigi, says that charging VAT on Facebook ads is a fair decision. Although many technical issues are still uncertain, sooner or later we have to go in this direction․

“I do not think that the taxation will affect the volume of advertising placed on the platform from Armenia, especially since the financial burden does not seem to increase on us, because the VAT we pay will be transferred to Facebook, the latter will be reimbursed, as we are a VAT paying company. Only paper circulation will increase.”

The representative of the company that provides advertising services in the online domain says that the price of Facebook advertising will increase.

However, according to the law regarding value-added tax, both companies and individuals who are not considered sole proprietors can submit a certificate to the tax authorities in order to get reimbursement on the VAT amount.

According to Sultanyan, the example of Facebook should be spread to other major platforms, such as Google, as well as Netflix and Booking. “I do not think there will be companies like ours in Armenia that would like to avoid this tax, I do not see any motivation, especially since they do not suffer financially. Even if they suffer, the costs of avoidance will be greater than the actual increased cost.”

According to him, many technical issues have not been clarified yet, and only after the tax cycle of the first quarter will the problems be clear.

Mane Grigoryan is a social media expert working at Digitain. She thinks the taxation of Facebook ads cannot cause serious changes in the field․

“If we explain by example, it will turn out that the advertiser who spends $500 a month on this platform will spend less – $400 on advertisements, paying the rest as tax. It is possible that companies will review their social media budget by increasing it by 20%.”

According to Grigoryan, we do not have local platforms in Armenia that can replace Facebook, at the moment we simply cannot find a resource that generates deeper data than this social network.

“Actually, it is important to understand that this initiative does not come from the Facebook administration, but from the Armenian government. Our country has applied to the organization to pay VAT to the state budget. From a tax point of view, this is a justified step, which means nothing to Facebook. It continues to place ads from Armenia for the same amount, charging 20% more for VAT,” she said.

This requirement applies to companies registered in Armenia, although according to the expert, it is not ruled out that there will be those who will try to bypass it by trying to register companies in other countries to avoid taxation․ “However, Meta is careful in this matter and will be able to locate the business with the taxpayer’s account.”

The problem is a bit more complicated for individual bloggers and SMM professionals. The expert says that if they are not registered, they can cooperate with any accounting company, submit an invoice and pay the tax to the state at once.

According to her, more than 40 countries have followed this path, in fact, companies suffer here, and advertisement is becoming more expensive on social network platforms for them.

Lusine Ayvazyan, Head of the SRC Information Systems Change Management and Impact Assessment Department, explains that the amount of 20% VAT will be included in the invoice of the international company, i.e., it will not have any impact on the cost of services.