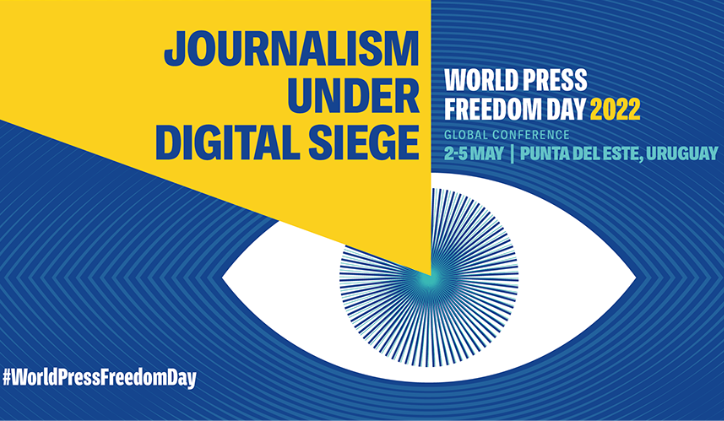 Today, May 3, is World Press Freedom Day. The theme declared by UNESCO for 2022 is “Journalism under digital siege․” It emphasizes surveillance and digitally-mediated attacks on journalists.

The situation of freedom of speech in Armenia has been assessed by various international structures. Reporters Without Borders (RSF) published its report today.

According to the report, Armenia has improved its position in the World Press Freedom Index, ranking 51st among 180 countries. In 2021, Armenia was in 63rd place.

The main points of the report

The introduction to the RSF report states, “Despite the pluralistic environment, the media remains polarized. Armenia is facing an unprecedented level of misinformation and hate speech, especially in the context of the Nagorno-Karabakh territorial dispute between Armenia and Azerbaijan.”

According to the report, the main source of news in Armenia is not television, but social networks, which are accessed by two-thirds of the population every day.

The other main points of the report on Armenia of the World Press Freedom Index are presented below.

Freedom House: Armenia has regressed in the field of press independence.

In April, Freedom House published a report on Armenia.

The main points of the report related to press freedom are:

The main hashtags for sharing information about World Press Freedom Day on social media and joining discussions are #WPDF, #WPDF2022, and #WorldPressFreedomDay.