A Memorandum Was Signed For Radical Changes In Media Legislation 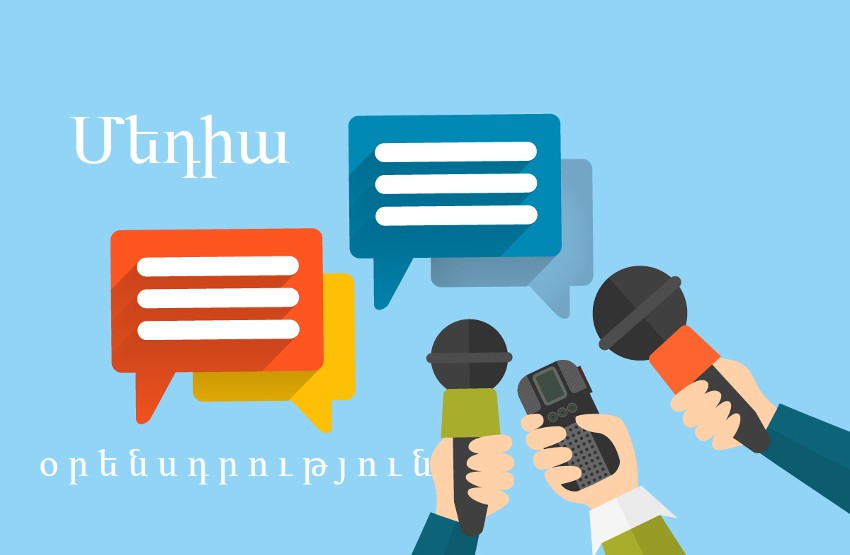 A Memorandum of Cooperation was signed on April 19 between the executive, the legislature, and representatives of specialized organizations in the field of journalism to improve media legislation in Armenia.

Chairman of the Committee to Protect Freedom of Expression (CPFE) Ashot Melikyan said in his speech that the law “On Mass Media” adopted in 2003 has no solutions for new legal relations conditioned by modern technologies.

“In recent years, we see partial, local changes, but the law really needs radical and serious reforms. I am glad that the executive body is ready for cooperation and aims to develop a unified system of information and communication in the coming years,” he said.

While specialized structures in the sphere carry out various initiatives, according to Melikyan, it is more effective to summarize all the discussions and work out a concept, from which legislative changes will follow.

MP Sisak Gabrielyan, who was one of the signatories of the memorandum (Chairman of the NA Standing Committee on Science, Education, Culture, Diaspora, Youth, and Sports), said that a role distribution is envisaged between the parties. It will be useful to work in different directions, study international legislation, and use connections. 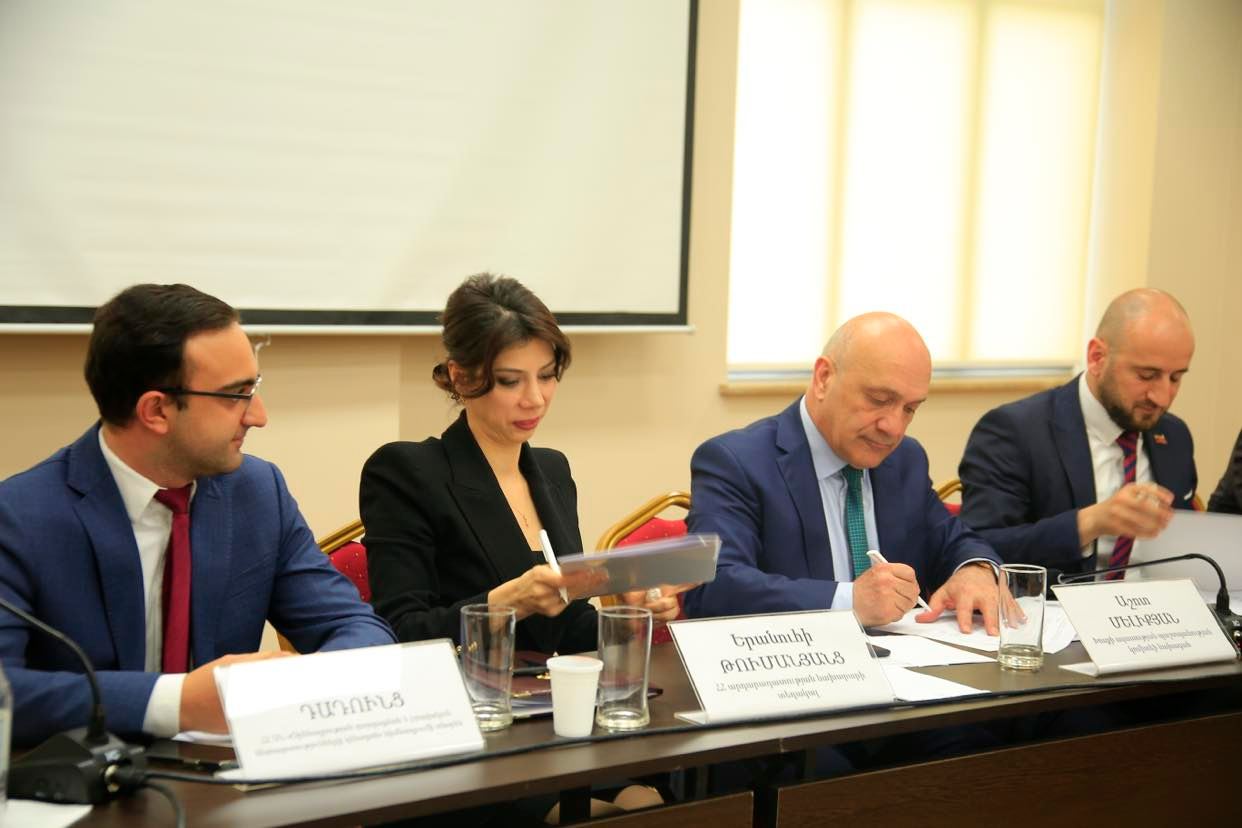 “This is an important step and even if it solves half of the existing problems, it is already an achievement. From time to time I will organize meetings with journalists, editors, and owners,” he said.

Deputy Minister of Justice Yeranuhi Tumanyants notes that it is not possible and even not necessary to settle all issues by law, it is important to proceed in such a way that there is a balance. According to her, it is necessary to include the judicial system here as well.

Nouneh Sarkissian, director of the Center for Media Initiatives, says that at this stage, we are still dealing with ideas about what we want to change for the development of Armenia’s media industry.

“We have different opinions on many serious issues, but it is important to have a dialogue, to make compromises. Dialogue is the biggest issue and it should be the basis of this document as well,” she said.

Nouneh Sarkissian mentioned the main directions of the concept: media definition, ownership, and financial transparency, self-regulation, an accreditation institution, the need for an ombudsman in self-regulation, issues regarding freedom of information, advertising market research, media literacy, and media education, journalists’ labor relations and other issues.

On the other hand, according to Sarkissian, it is important to understand what resources we have because we can write good laws, and make changes, but not have the opportunity to implement them.

MP Sargis Khandanyan, presenting the previous changes made in the law, related to audio-visual media, non-identifiable sources, and financial transparency, mentioned that it is not the legislative changes that should create a healthy media environment.

During the meeting, Laura Baghdasryan, Director of the Region Research Center, said that clarifications on some issues related to media are important, such as the need to define online media, the transparency of online visual media, and so on.