What Do Journalists Want From Santa Claus?

In 2021, journalists did not have a reason to get bored, the year was filled with media events. Next year will probably be more difficult because of the new realities that have appeared: negotiations with Turkey, demarcation and delineation works, the construction of a railway in the south of Armenia, etc.

The effective work of the media will become more than important, they will have a great responsibility to find the answers to many questions.

In a conversation with Media.am, journalists working in various state structures spoke about the problems related to their working conditions and offered concrete solutions.

It is difficult to say if Santa Claus will respond, but he needs to read the letter at least.

Narek Kirakosyan, Factor.am, covers the activities of the Government 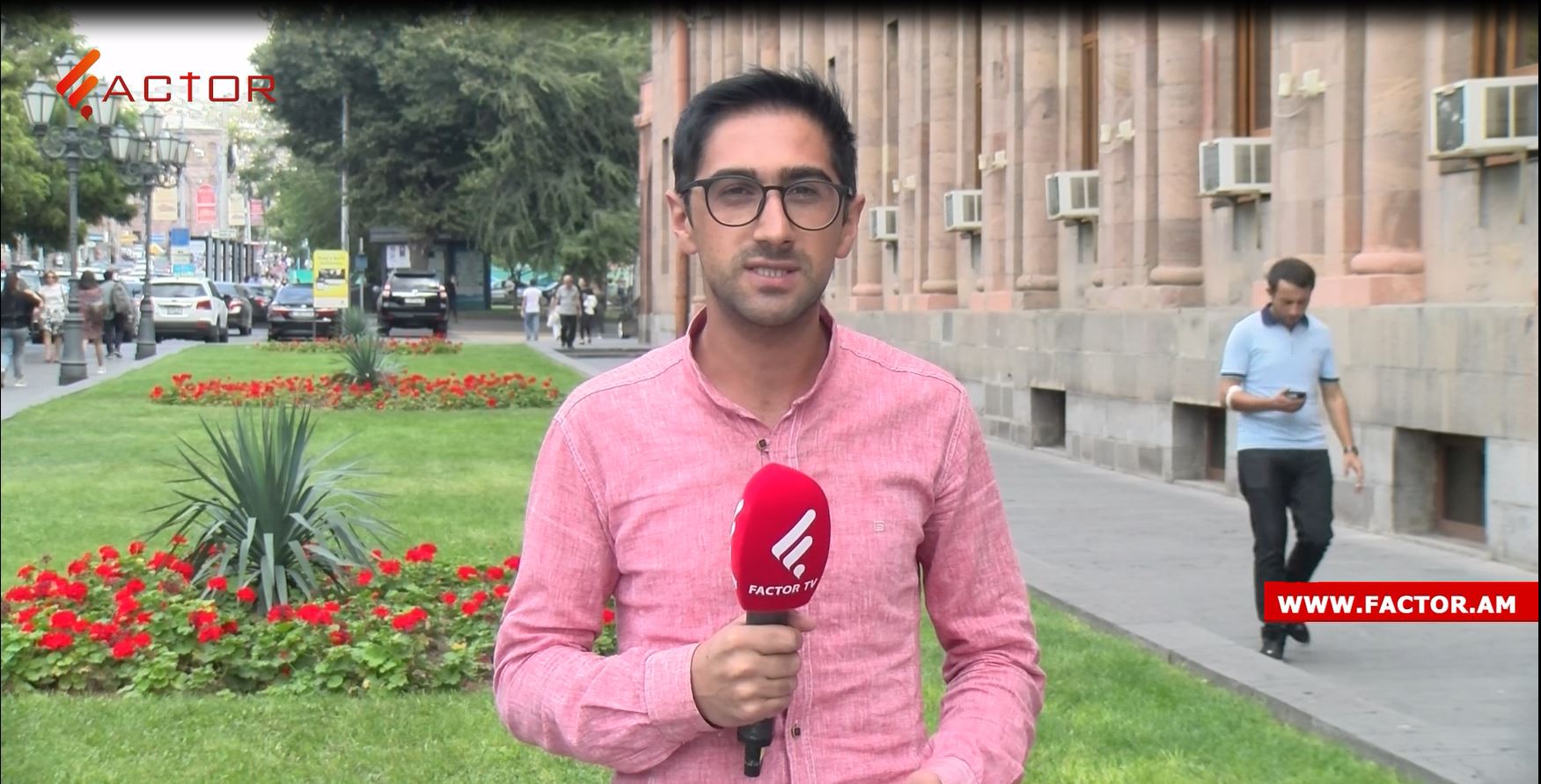 It would be good if next year journalists in the Government could work as in the recent past, right after the 2018 revolution.

The transparent working style adopted by this government after the revolution has been gradually limited, now journalists are able to follow the sessions from a special room for media representatives and move from the entrance of the building to a flat area at the bottom of the stairs. This means that we cannot go up the stairs to stop any minister and ask the questions that concern us.

In these conditions, the ministers, deputy ministers, heads of law enforcement agencies, etc. are able to avoid journalists and leave the building by alternative means.

I would like to have the opportunity to work in a more physically spacious area in 2022, to be close to the executive session hall, to be able to walk in the corridors and on the stairs rising above the entrance.

Prime Minister Pashinyan had revolutionized the format of holding a press conference and it would be good to return to the 4-5 hour practice of face-to-face communication with journalists. The online format is not enough for journalists and not all questions are being answered. For example, during the last press conference, the question I asked was left incomplete, while in the case of a live question and answer session I would have made observations.

It turns out that the government, which has declared itself the most democratic, has unjustifiably restricted the work of journalists, making it difficult for them to get information.

Gevorg Tosunyan, CivilNet, covers the activities of the National Assembly 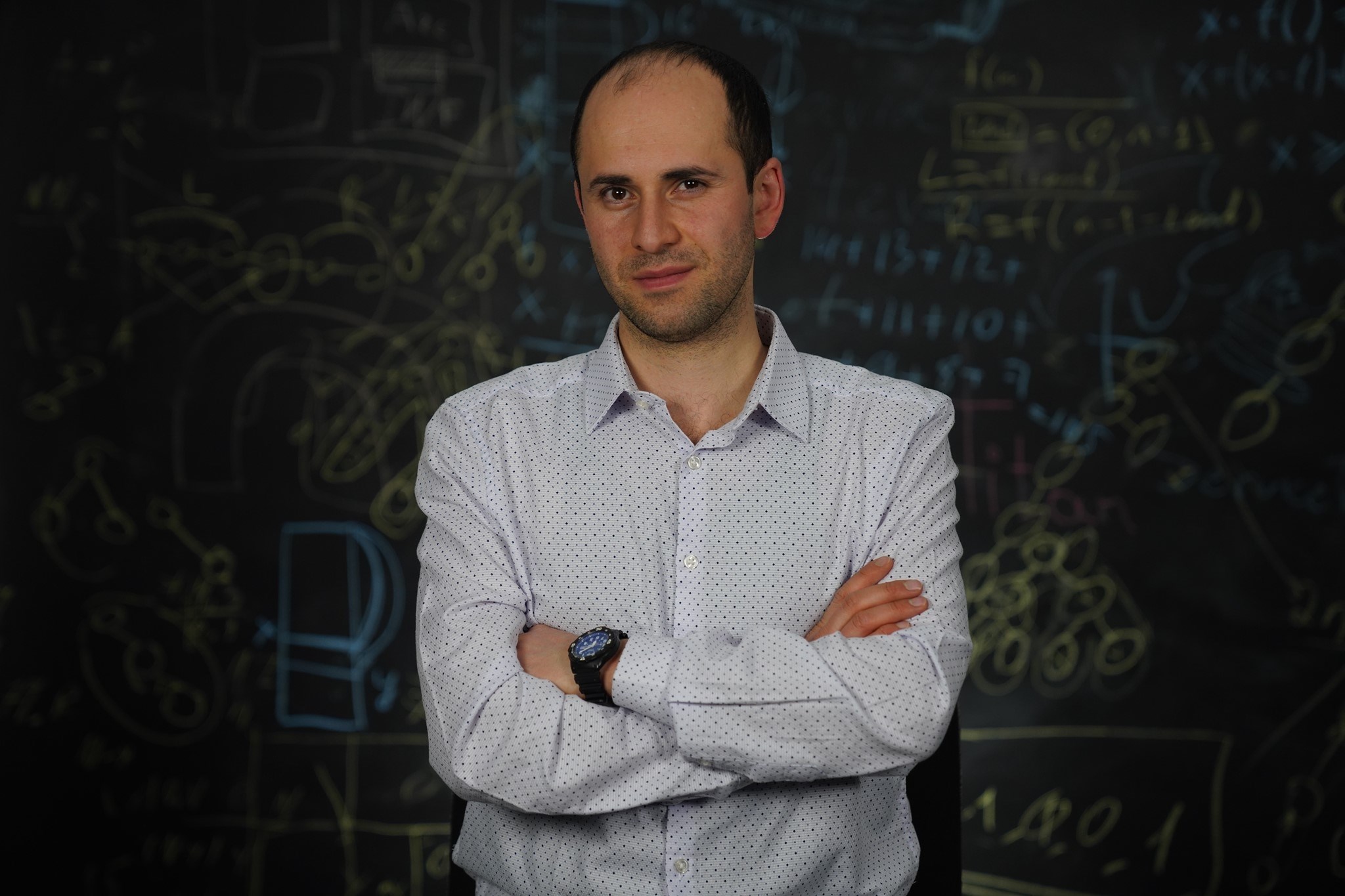 Recently, there was a rather unfair attitude towards journalists in the National Assembly, our work was hindered. I would like that attitude to change in 2022, to eliminate that tension so that we can work calmly and effectively.

The presence of security guards in different corners of the parliament building seems to cause additional tension. It would be nice if they either left or were less in number so that we do not feel as though we’re being kept under control.

I would also like to return to the previous working regime and be able to move freely in the corridors, near the main sitting halls. It helps us to talk to the deputies and come to an agreement for organizing group or individual interviews.

Of course, it is also important to have certain written arrangements to avoid further problems with journalists, so that there is a limit beyond which the restriction of our activities can be considered fair.

Recently, the chairs were taken away and the journalists had to work sitting on the ground. It would be better to create certain amenities for us, instead of removing the chairs, add them because sometimes we have to stand for several hours and need to sit down to relax or write something down.

I would also like the problem with internet access to be resolved, there are areas where the quality of wireless internet is not good.

Lusine Budaghyan, Aravot, covers the work of the municipality and state agencies 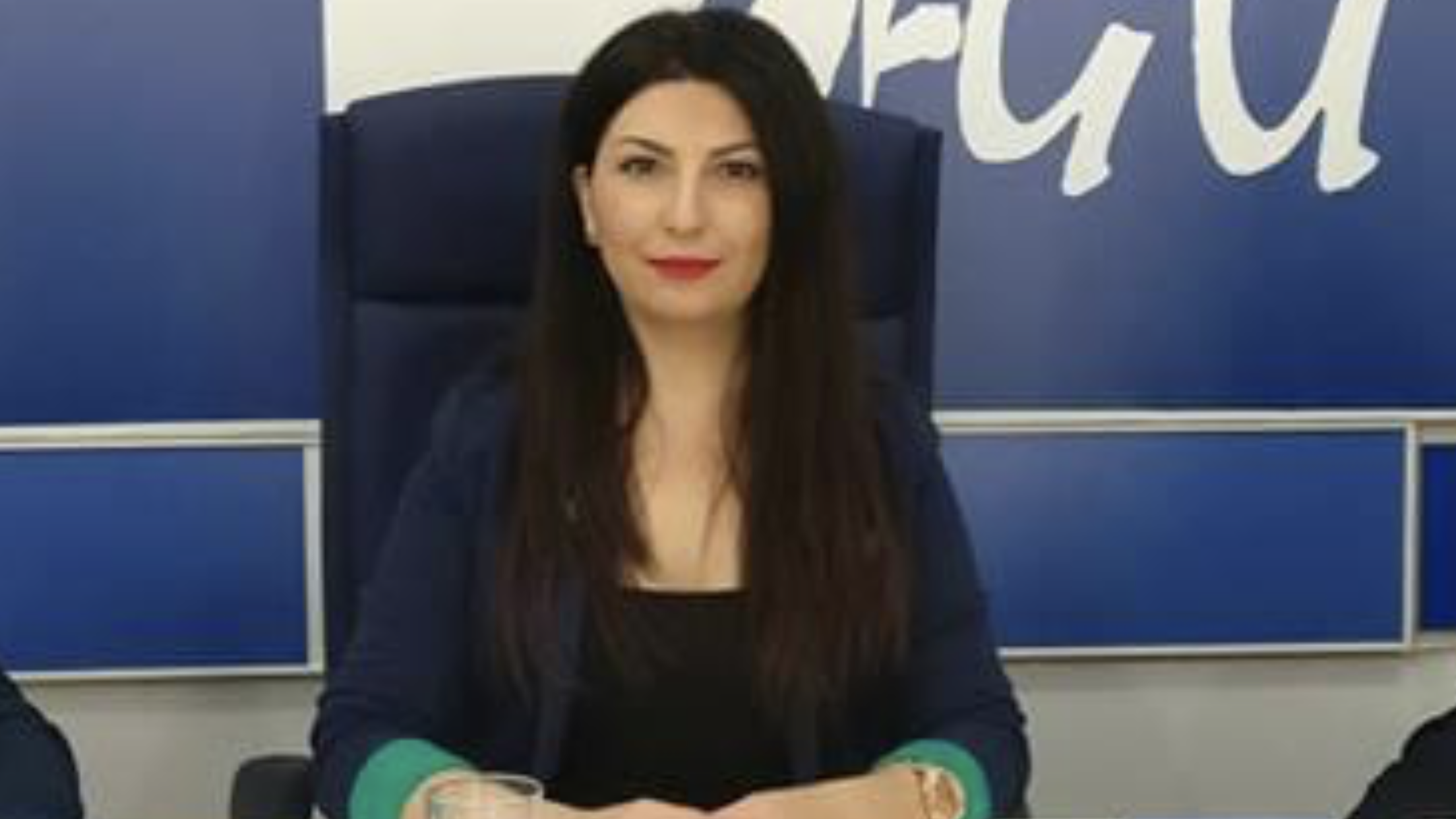 It is true that in the Yerevan City Hall, the accreditation procedure was removed during the time of the former mayor Hayk Marutyan, the entrance of journalists to the city hall was made easier, but the working conditions of journalists continue to be inconvenient.

The hall where journalists and cameramen work at council meetings is small and there are almost no sockets for charging computers. There is no wireless internet access in that hall, in order to use it, journalists have to go out into the corridor, missing parts of the session.

These are technical problems that hinder the work of journalists making information reach the people slowly.

There were computers for journalists in the Government Press Room, but over time their number has dwindled and the existing ones either do not work or only two or three journalists have the opportunity to work with them.

It would be right for the government’s press staff to convene a briefing on urgent topics during the session to clarify this or that issue of public concern.

The press services of the departments responded to the media inquiries more quickly, especially since the events in this period are changing and developing very fast.

Often the media outlet has to delay the news because the press officer of this or that department is in consultations all day, does not answer phone calls, or cannot meet with the manager to agree on the answer to the journalist’s question.

It is necessary to improve the quality of the press services of the regional administrations, the municipalities of the regions, sometimes it takes days to verify basic information. Local government websites and Facebook pages are not updated for weeks.