“Adami”: The Diversity Awards Will Summarize The Results 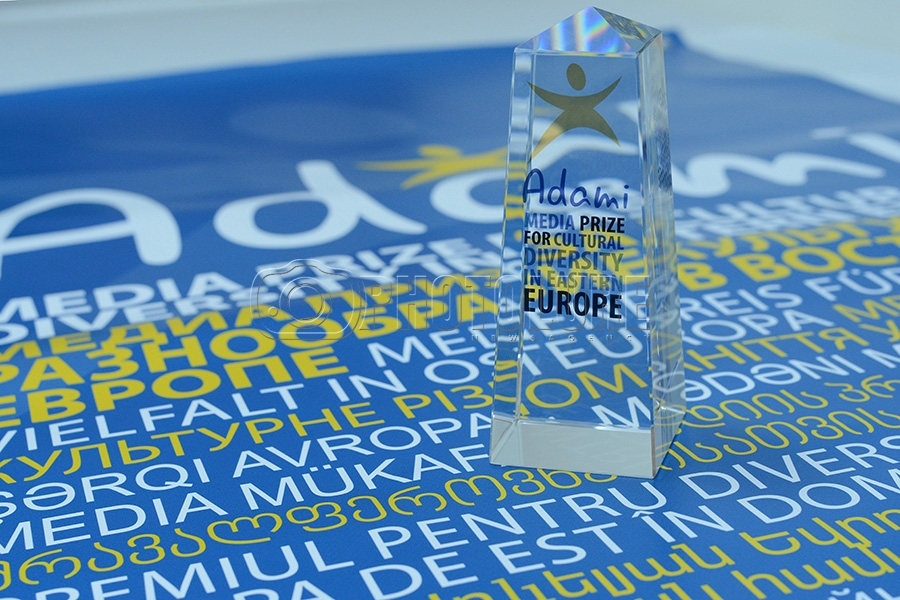 This year, the project of documentary filmmaker Sona Kocharyan, “Separated,” represented Armenia in the Project Pitching category of the “Adami” media prize.

While studying documentary filmmaking in London, Sona encountered difficulties caused by the coronavirus. Due to the infection, flights were canceled indefinitely, people were cut off from their families.

With the help of the stories of three Chinese classmates, Sona opens the topic of “forced separation” due to the epidemic.

“Two years ago, when I was making this film, I hoped that in a short time it would become a memory of bad times. But in fact, we continue to live the same life, although at least now there are regulations that help to control the situation and not restrict the movement of people, including giving me the opportunity to participate in this event,” said Sona.

For months, Sona has been documenting the daily life of her friends and showing that even in the center of diversity in London, it is possible to be discriminated against, to get into fights.

Two winners will be selected from the eight pitching candidates, one will be chosen by the jury, the other will be decided by online voting.

In this format of the awards, the organizers raise money for the submitted projects. The money collected for each film will be transferred to the creator.

The shooting of the film “Separated” is over and it is now in the post-production stage, therefore it needs both financial and technical support.

Throughout the year, various events were held in the participating countries in the audiovisual field to promote the idea of cultural diversity.

“The main social value of the competition is cultural diversity. Taking into account the influence of media products in shaping public opinion, we believe that by positively portraying diversity, the media can contribute to the peaceful coexistence of different groups of society,” said Kristine Melkonyan, the Armenian representative of the Adami Media Awards.

The jury includes media experts from different countries, well-known and professional specialists in the field, and public figures.

The composition of the jury changes every year, which allows for more objective assessments. All applications are considered jointly by a jury meeting in one of the Eastern Partnership countries.

“Actually, it is not right to view Adami as a purely material prize. This is a professional platform with a high international reputation, which, in addition to its own events and awards, gives a good opportunity for creators to become part of a large and diverse professional community,” said Kristine Melkonyan.

The important purpose of the award is to help the media resist the spread of hate speech, ignorance, intolerance and propaganda, which is a pressing issue around the world today.

This year the award ceremony will take place on December 10, at 20:00 Yerevan time, live and will be broadcast simultaneously in six countries of the Eastern Partnership on different media platforms. Then the name of the winner will be announced.

The day was not chosen by chance, December 10 is marked as International Human Rights Day, which is directly related to the ideas of the award ceremony.