The Bill Could Completely Deprive The Media Of Advertising Gambling 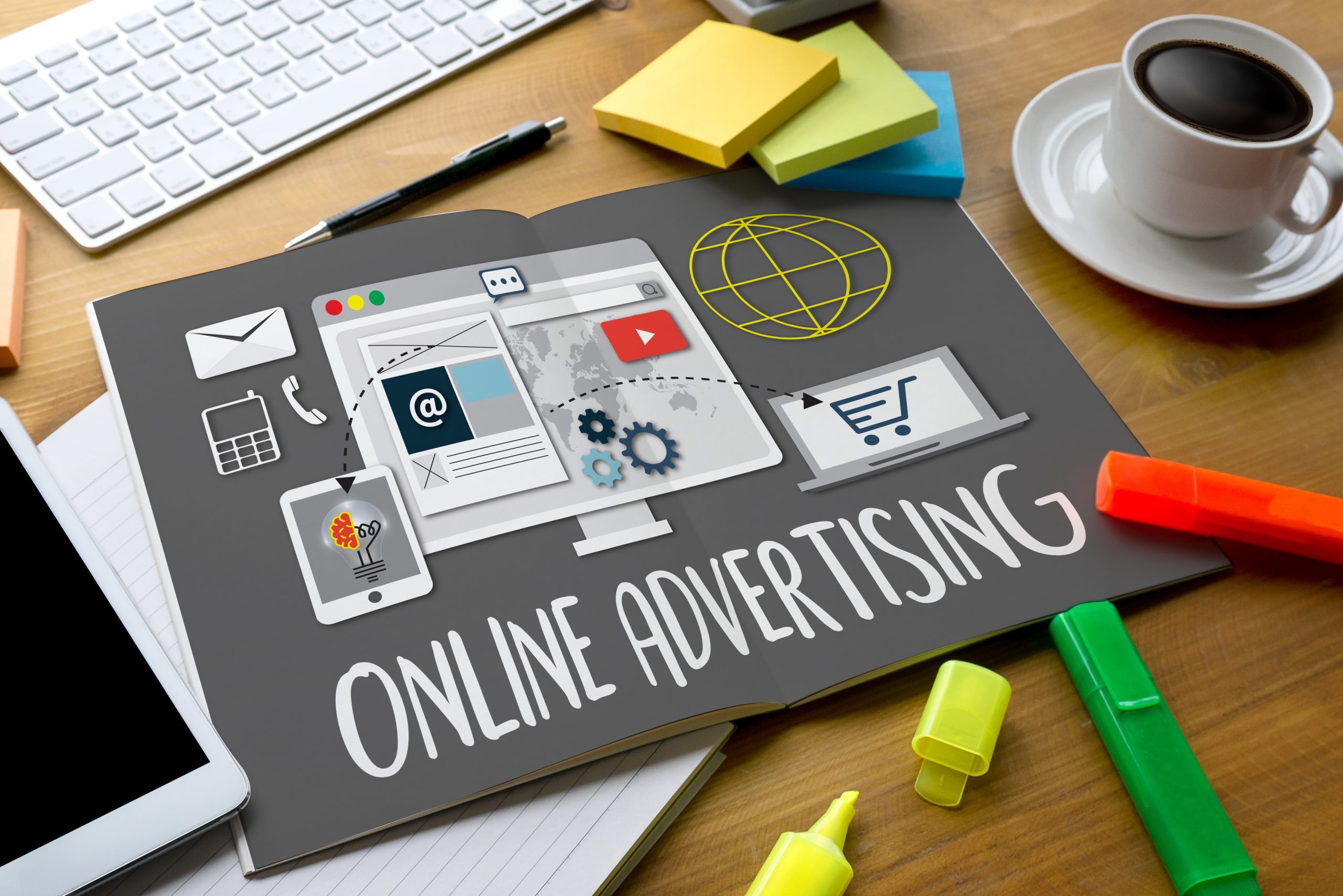 The National Assembly has started circulating a bill that will ban any kind of TV, radio, internet and outdoor advertising on gambling, internet gambling, casino, gambling hall, totalizator, their organizers (bookmaker companies).

Exceptions will be the display of advertisements of these companies on their official websites, casinos, lotteries, internet lotteries, totalizators (gambling hall, bookmaker’s office) in buildings, constructions, halls, at RA border entry points, as well as at least four-star hotels, etc.

In other words, the same restrictions will apply to the advertising of online games and bookmakers as, for example, in the case of casino advertising.

The “Civil Contract” faction has been making regular changes to the law on advertising since 2019, justifying them as being part of a “fight against gambling.”

First, the hours of showing lottery games on TV, radio and the Internet were limited, and a volume requirement was set for Internet and outdoor advertising.

For example, each lottery broadcast on each television channel was allowed between 10:00 pm and 7:00 am, and on the radio from 8:00 am to 8:00 pm, except for an hour before and after a children’s program.

It was determined for the websites that the displayed ads cannot occupy more than 20% of the page.

The previous regulations caused dissatisfaction in the field of advertising, but over time, both the media and the companies providing advertising services were able to come to terms and find solutions.

Almost all the players in the field have sent an open letter to the government with a proposal to revise the project due to the total restriction of gambling games.

“The proposed solutions will not contribute to the stated goal, they are not in line with international best practice, and on the other hand, the proposed barriers will have irreversible consequences on the advertising market and cause enormous damage to all organizations working in this field.”

Hasmik Martirosyan, director of the Skizb Media Center, says that the advertising of gambling games on 1in.am provides about 30-40% of the media income, without that money they can not work with the same team and volume, they will have to take steps towards optimization.

“The time and volume limitation of gambling advertising did not have such severe consequences for us, because they had good partnership relations with those companies, they did not review their budget, they left as much as they had planned on an annual basis. In other words, the money coming from gambling advertisements was saved with some deviations,” she said.

According to the director of “Skizb Media Center,” the regulation of the field in this way will cause serious problems for the whole sector, the money provided for that purpose will simply leave Armenia, foreign media resources will be used.

“There are companies with which we have current contracts, which are not close to the deadline yet. For such drastic settlements, comprehensive discussions are needed, where the issues of deadlines will also take place.”

Taking into account the controversy over the bill, the deputies dealing with the economic sphere of the “Civil Contract” have initiated a discussion, in which different interested parties can participate.

Arsen Sultanyan, the founder and director of the online advertising company, “Digital Caramel,” will take part in the meeting, because he considers this bill illogical and not substantiated.

“Personally, I am not against the restrictions, there is such an experience in many countries. Previously, though I did not believe in the settlement methodology, I saw the logic. Over time, we have already adapted to the new rules of the game,” he said.

According to Sultanyan, the expected change is worrying, for example, it is technically impossible to ban gambling or any kind of advertising online.

“It is not clear how they will control the foreign media, will they be able to issue a fine to the British news site from Armenia and so on? On the other hand, there are different advertising platforms, which mainly intersect, there will be issues of competition between them.”

According to him, under the project of banning the whole advertising of lotteries and internet gambling games, there should be serious statistics and analysis. If the previous restrictions helped in the fight against gambling, it is important to see it in numbers.

“Maybe the previous experience was not so effective and it is worth moving in another direction. You can discuss different scenarios with industry representatives, such as social advertising or the idea of a separate website, the link to which can be placed immediately after the game is advertised and show what bad effects the game may actually have,” he said.

Besides, according to Sultanyan, there is also a problem of technical knowledge, for example, a state official cannot technically imagine how internet advertising works online and whether this or that written restriction is practically possible. Or how great the opportunities to maneuver are.

Media and advertising companies warn that, given the dire economic consequences of the war and the coronavirus epidemic, deprivation of the gambling advertising budget could now lead to hundreds of job cuts and, in some cases, the closure or bankruptcy of companies.

They add that it takes at least 3-5 years to adapt to the rules of such a game and plan new finances.