Criminalization Of Swearing: What Problems Does The New Bill Have? 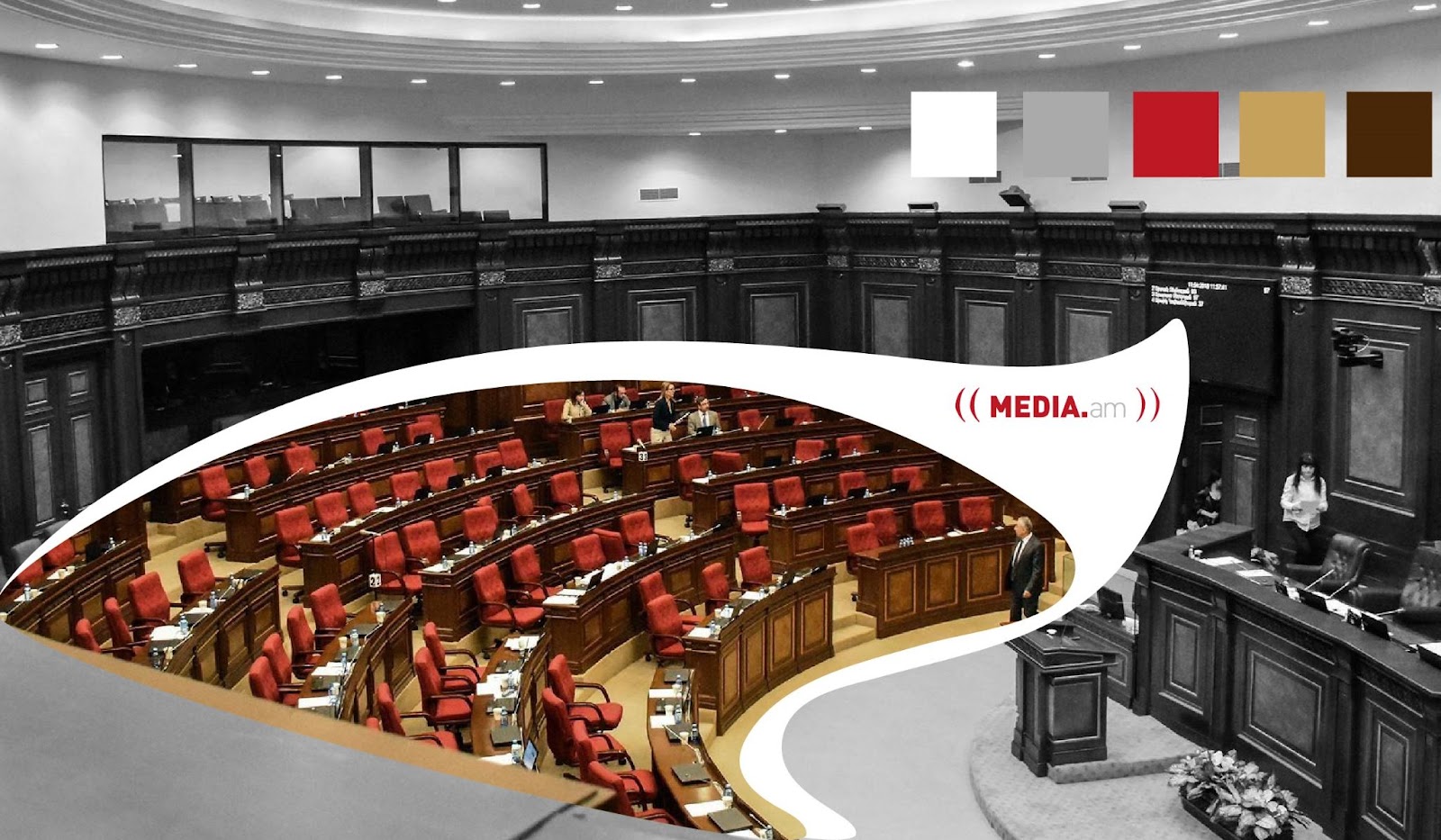 At the July 30 special session, the National Assembly of the Republic of Armenia adopted a draft law in the second reading, which caused a stir. It is about criminalizing swearing and severe insults.

In the Internet domain, the public approached the bill from several angles: Inequality of law, vague definitions, freedom of speech and media, etc. Combining all the thoughts and discussions, we have tried to answer all the possible questions that may prove necessary while participating in the discourse on this law.

What law is it?

It is envisaged that the Criminal Code HO-528-N of April 18, 2003, will be amended by adding Article 137.1, which criminalizes severe insult and swearing.

What does it propose?

1. If person x insults person y, that is, swears at them, or as the law says, touches the dignity of person y in other possible extremely indecent ways, person x is fined.

The amount of the fine is from one hundred to five hundred times the minimum wage, i.e. one word corresponding to the parameters specified in the law will cost from 100,000 AMD to 500,000 AMD.

2. The second point of the law has stricter penalties, which implies that it is aimed at regulating the spread of often insulting expressions, especially those addressed to officials, on the Internet.

The conditions are as follows: person x is already disseminating publicly insulting material about a person engaging in public activities. The amount of the fine is from five hundred to one thousand times the minimum wage. Counted in numbers, from 500,000 AMD to 1,000,000 AMD.

3. This is not all. The law will be tightened by the third point, when all the conditions mentioned in the 2nd point are repeated for the same person, periodically. The amount of the fine is from one thousand to three thousand times the minimum wage (1,000,000 AMD – 3,000,000 AMD), or detention for one to three months.

We talked about the draft law adopted during the final special session of the 7th convocation of the National Assembly with lawyer, information security specialist David Sandukhchyan, editor-in-chief of Aravot Daily, Aram Abrahamyan and president of the Yerevan Press Club Boris Navasardyan, who singled out the following issues:

Grounds for the adoption of the law

David Sandukhchyan says about the substantiations brought by the authors of the bill, “First of all, when adopting this law, we must take into account that we are talking within the framework of the reality of Armenia, where there are great shortcomings in the legal system. The authors of the bill cite Denmark, Germany, Iceland and Luxembourg, which have adopted similar laws, as justifications, but it must be realized that the established judicial and legal authorities of those countries have nothing to do with either the former corrupt or the current authorities.

The lawyer is worried that in this case, the law can act arbitrarily.

The issue that is raised the most is the certainty of the terms used in the draft law, that is, how and on what grounds will the judges decide whether the uttered expression is extremely indecent or insulting or not. According to Boris Navasardyan, the law is directly related to the field of human rights, which means that it should have maximum certainty in names and wordings. In the case of “swearing” and “extreme insult,” those definitions are not clear, which raises the issue of compliance with the constitution.

“There is a well-known approach in the EU: Public figures should be more tolerant of even obscene criticism and ridicule because the public figure has more tools to defend themself, while ordinary people are more vulnerable. This article is the exact opposite,” says Sandukhchyan.

According to both media representatives and lawyers, there were no public discussions before the adoption of this bill.

“Along with the deputies, journalists, publicists and public figures are also included in that high protection. It turns out that without discussions, without listening to the wishes of those people, the deputies decided to include them in that list, which is unacceptable. By including all these people, we can assume that they are covering up the protection of state officials, which is not aimed at creating more comfortable working conditions for journalists, which they need most at the moment,” said Navasardyan.

The internal contradiction of the law, the haste of adoption

According to lawyer Sandukhchyan, there is no violation of legal norms here, but there is a logical contradiction. “There are reservations about a public figure in civil norms, but not in criminal norms. The compensation does not go to the victim, but to the state.”

“Either they did not manage or did not think that they should have made a change in Article 183 of the criminal procedure (criminal cases initiated on the basis of the victim’s complaint), which they were obliged to do. In other words, they can prosecute and initiate a criminal case for any person who has been severely insulted, even without their application,” said Sandukhchyan.

Do journalists really have the protection of this law?

As it is mentioned in the draft law, journalism is a public activity, on the basis of which swearing and severe insults imply several times higher fines. Both Aram Abrahamyan and Boris Navasardyan say that they, the editorial office and their colleagues have not publicly expressed the need for such protection, and they do not need it.

Can the law hinder journalism?

Abrahamyan mentioned one of the possible obstacles to journalistic work, “If I am interviewing someone who presumably allows such expressions, then what is my responsibility, and what is the responsibility of the person who makes that expression?”

David Sandukhchyan referred to the various techniques used by journalists to reproduce the material, one of which is ridicule. “Is indecent mockery an insult, is it permissible or not? After all, there are various tricks that make a journalist’s material more vivid and accessible, and we know works on how ridicule can have public significance in the world.”