The Experience Of Media Outlets That Receive Money From Their Audience 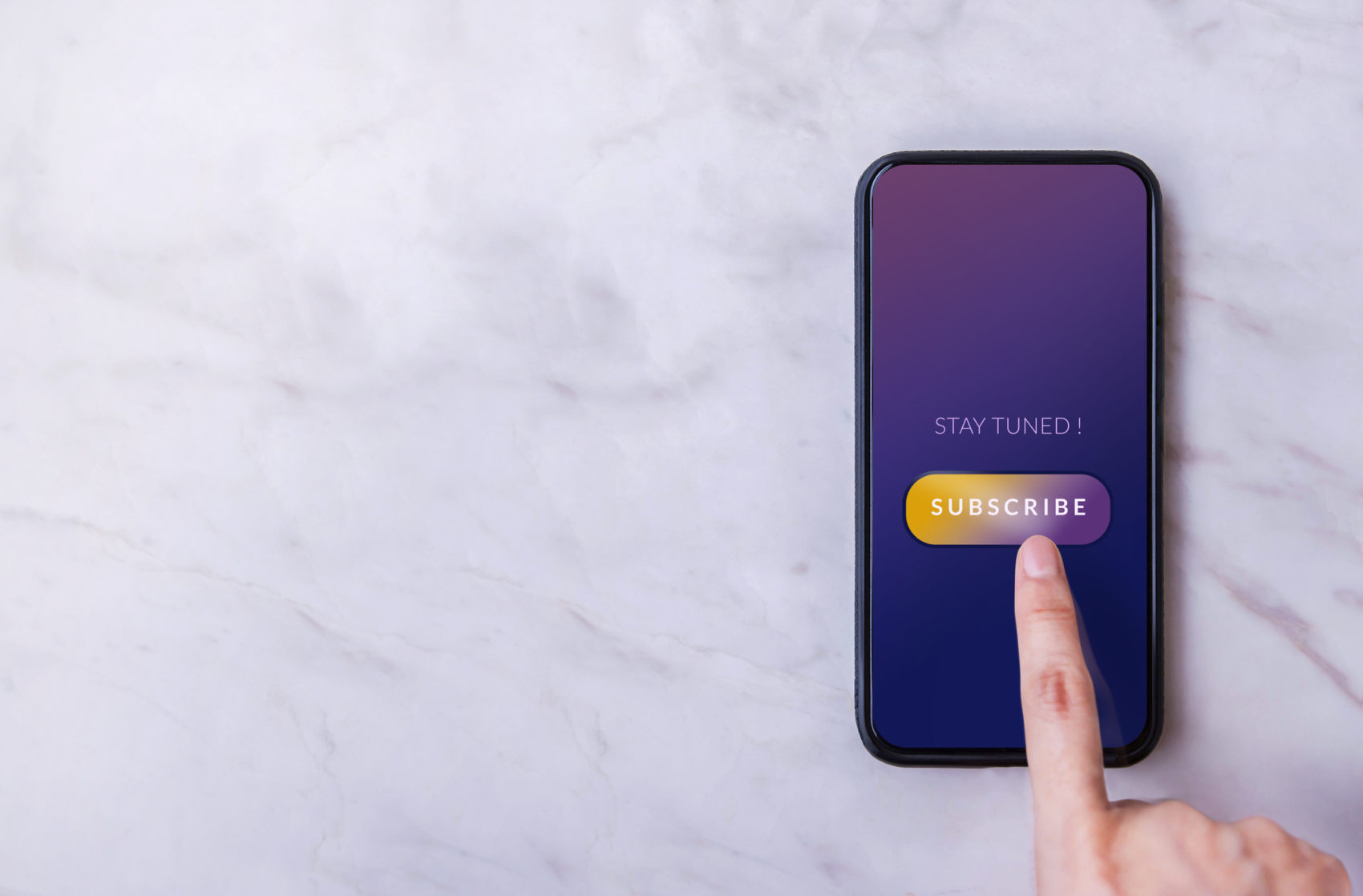 2020 was a financially difficult year for the media, the Covid-19 outbreak in the spring, cuts to advertising revenue, the end-of-year war. It will be difficult in 2021, in this situation the issue of financial independence of the media is emerging.

Can the audience help by becoming both the customer of the content and providing some financial predictability for the media? To answer the question, we talked to the Armenian media outlets that called out to and also worked with the financial support of the audience.

Lratvakan Radio (FM106.5) is the oldest subscription editorial office in Armenia. It started offering paid services to the audience in 2016. After the first 8 months of activity, they had a sharp growth, which was maintained steadily in the following years.

In total, the subscription fee makes up 30% of the editorial revenue. The media mainly offers the visual version of the programs to its audience for a fee.

The director of the radio station, Davit Khumaryan, says that a large financial resource is needed to offer multi-genre and interesting content, which is difficult to provide at the moment. Moreover, in the post-war period, paid content was made free for obvious reasons.

“It was clear to us that the media can no longer be mass, they are becoming community-based. And we decided to make our free content paid, for which some politicians, small and medium-sized businesses, diplomats, programmers, etc. began to pay. People who are united not by the same way of life, but also by their worldview,” said Khumaryan.

According to him, there is still work to be done with the audience, it is important for people to understand that by paying they become customers of the content, otherwise, financial and political circles are the ones who are paying. The media outlet tries to fulfill the order of the latter, therefore the quality of the content largely depends on whether the sponsor is black or white.

The subscription creates an interactive connection with the editorial office, on any given day News Radio receives calls from its subscribers offering this or that topic. In addition, the comments section of the site is open only to subscribers.

“Many editorials do not transition to subscriptions because it is technically difficult. The new solution must be incorporated into the work of the media and the editorial staff. And then very few media outlets look at this area as a real source of revenue,” Khumaryan explained.

The next editorial office to reach out to their audience for support is Mediamax. Mediamax.am editor-in-chief Davit Alaverdyan says that especially recently, the editorial office often discusses different financial opportunities.

“We have been working with the subscription format of a news service for a long time. Subscribers receive the latest news of the day via e-mails. In the beginning, it provided for 100% of our income, now I think it does not exceed 10%,” he said.

At the moment, Medicamax does not consider it expedient to make the content paid, as it will lose readers, which will affect the financial flows from the ads.

Alaverdyan says that they mainly have special projects, author’s materials, which require a certain level of education and way of thinking from the reader. This reduces the efficiency of making money by subscribing.

According to him, crowdfunding is more expedient, especially now, when ensuring the existence of a media outlet that provides quality information is very important. The media field is full of misinformation and there will be people, organizations, who will be ready to pay for quality, impartial, verified information.

“Due to the epidemic, we announced a crowdfunding campaign, so that we would be able to maintain our special projects. This is the same idea as a subscription, just more on a voluntary basis. We got some money from the very first attempt,” said the site’s editor.

Due to the post-war situation, the editorial office has now switched to more of a news format, taking into account the newly created media demand. Mediamax may turn to its audience again for financial security to overcome the financial difficulties of 2021.

From the beginning of November 2020, JAMnews.net/am, which is a regional information platform, started addressing its audience with a request for financial support. Given the enormous amount of content that this media outlet not only creates but also translates, it is not expected that the audience will be able to fully cover the costs.

Naira Martikyan, the Armenian editor of the media outlet, says that not much money is collected compared to the expenses, but this is an opportunity for the editorial office to cover certain expenses on its own.

“Our main funding is from grants, but the idea of reaching out to the audience and being somewhat successful has inspired us now. To be honest, such a regional media outlet cannot get the money it needs from its readers for normal work,” she said.

According to her, they spend a lot of resources on translation, paying translators in several languages, cooperating with the best journalists and specialists in the field, which increases the costs.

When working with subscribers or other audiences, editors agree that the ability to create quality content is important to be a reputable media outlet. Only after having these capabilities can you ask for financial support from media consumers.

Until then, it is necessary to take small but persistent steps to bring the reader closer to the culture of paying for quality information.