Stricter Conditions Of Martial Law: In The Case Of Publications And Speeches As Well 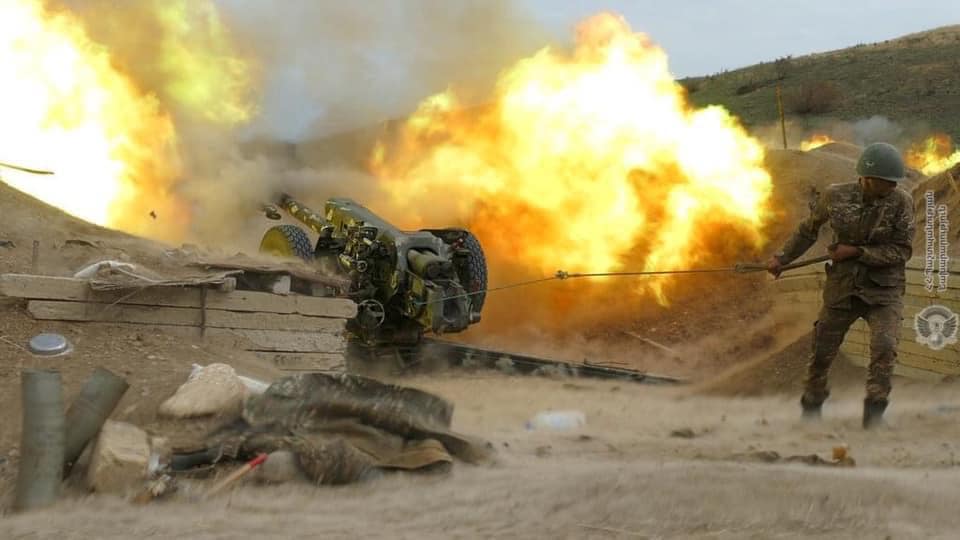 On October 8, the martial law which was declared in Armenia on September 27 was made even more strict.

The package of projects was discussed at the special sitting of the parliament, it was presented by the Minister of Justice Rustam Badasyan. He said the aim was to prevent the spread of false information and anti-government activities during martial law.

In line with the government decision “On the legal regime of martial law,” new temporary restrictions were adopted. For example, violating the special regime for entering or leaving the area declared martial law will result in a fine of 200,000 to 300,000 AMD.

It is prohibited to publish reports criticizing, denying, questioning, or otherwise devaluing the actions of state or local self-government officials, (including in the form of speeches and publications) to ensure the legal regime of martial law.

The previous decision did not contain the inclusion of “speeches and publications,” but only mentioned “actions.”

These new restrictions are directly related to journalism.

The control will be carried out by the Police of the Republic of Armenia, which “has the right to take the necessary measures to ensure the deletion of published programs and information, to carry out temporary confiscation or detention of printing equipment, radio broadcasters, amplifiers, and duplicating equipment.”

Amendments to the criminal code are being prepared, which will impose sanctions in addition to fines in the case of violation of the rules during martial law.

If an act was committed that harmed the security interests of the state, imprisonment for up to two years could be envisaged.