“I … will not go anymore:” When The Bank Becomes Inspiration For A Meme 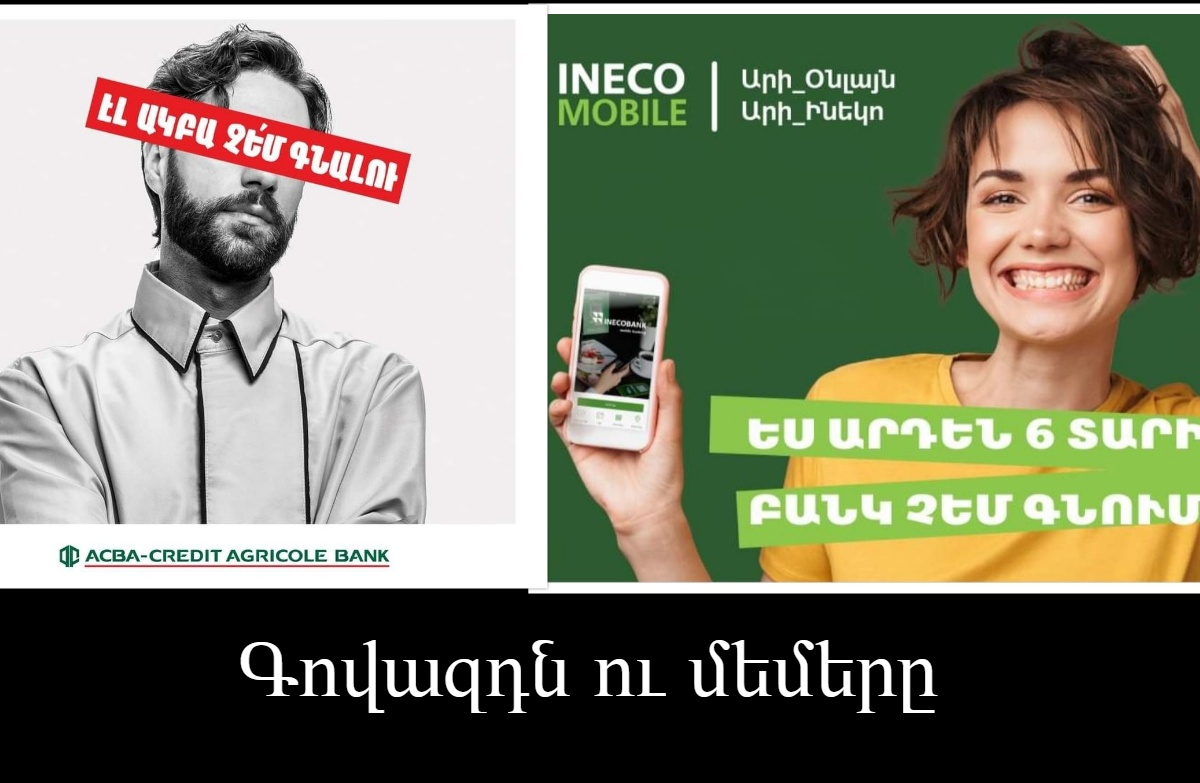 On Facebook, ACBA Bank has launched an “I will not go to ACBA anymore” advertising campaign, which is not clear what it is about. For more than a week, users have been trying to guess, offering different versions, that the most probable is the launch of mobile banking.

The advertising images do not have accompanying or explanatory text, there is a red sign on people’s faces, which covers their eyes, giving certain anonymity to the characters.

It was this controversial red sign that people on social networks began to use to create memes using a similar structure.

Creative advertising is rare in the banking system because bank “jokes” can be accepted ambiguously, even damaging the image of the organization and services.

But in this case, the advertising campaign became massive, even prompting another bank to learn how to make a profit.

Inecobank adds humor to the mystery: “And why are you going to the bank?”, “I haven’t been to the bank for 6 years already”, obviously advertising its mobile banking. Of course, this campaign can be further developed if it turns out that ACBA Bank’s campaign is not about online transactions at all.

The advertising posters on the pages of these two banks have been commented on and distributed a lot. People get excited and create their own funny versions of “I’ll not go again.”

Due to the coronavirus, almost all companies have reviewed their advertising budget, reduced it, and focused on the online platform. This is a fun, inclusive example of low-budget but more effective advertising.

In fact, advertising can unite, create, and entertain.

By saying “I’m not going anymore” you’ll never know if you have a better option or not. 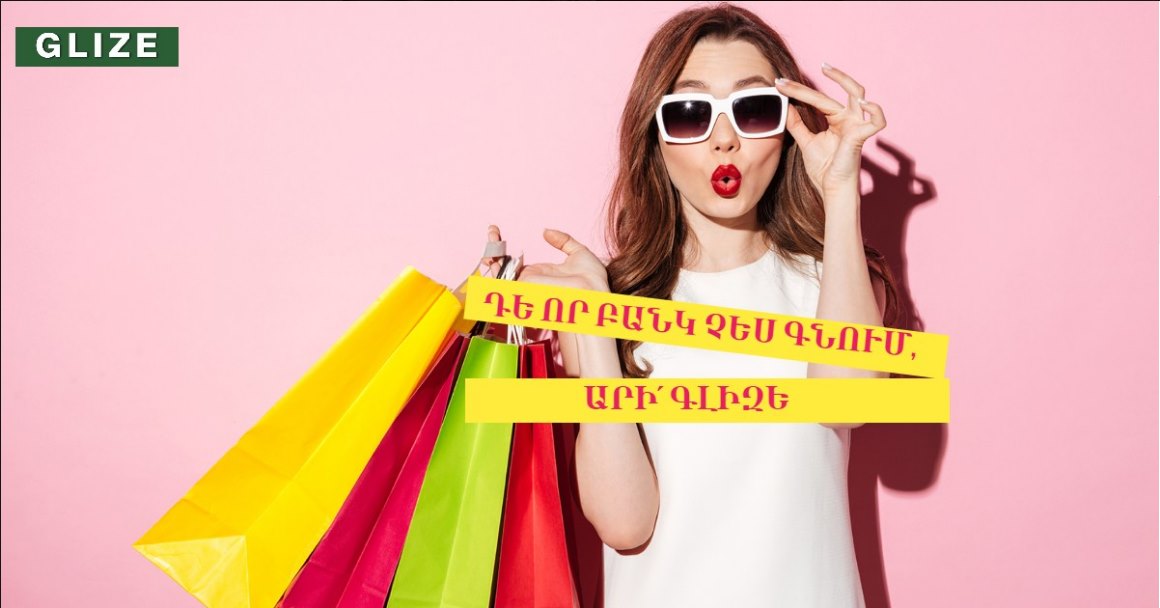 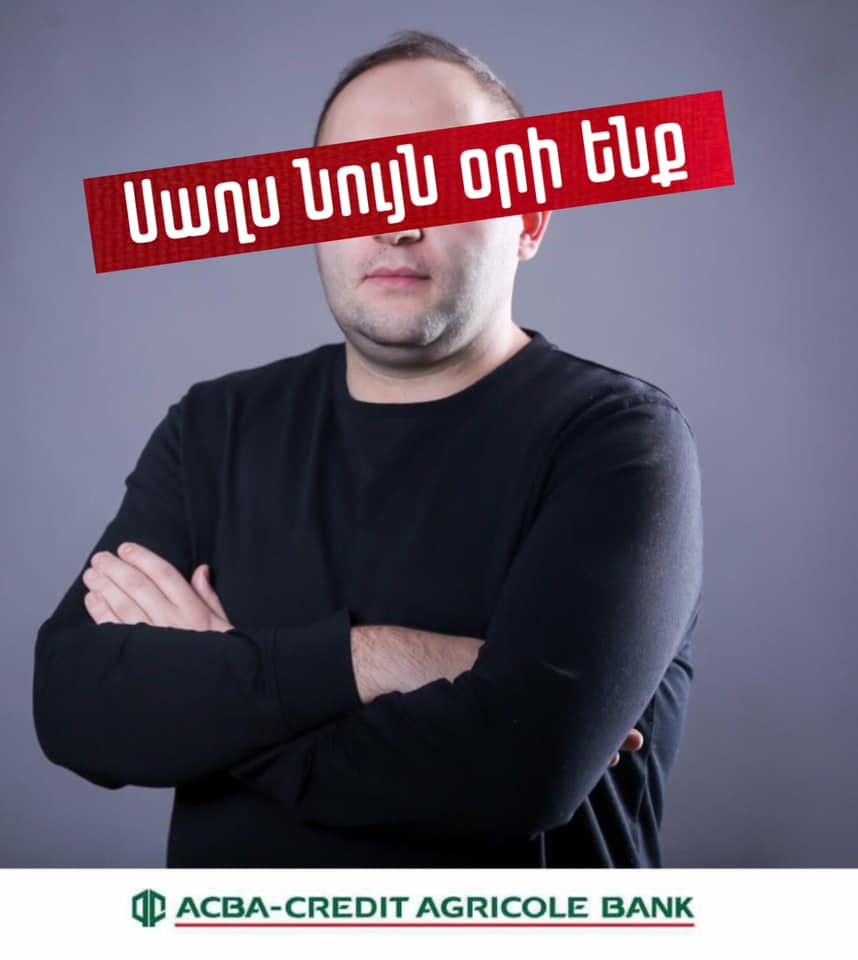 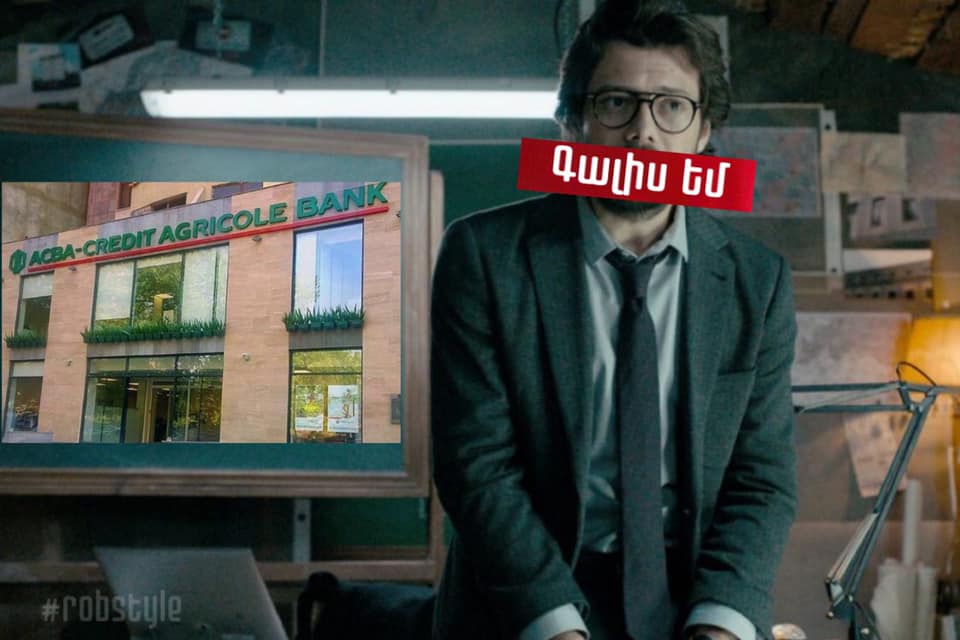 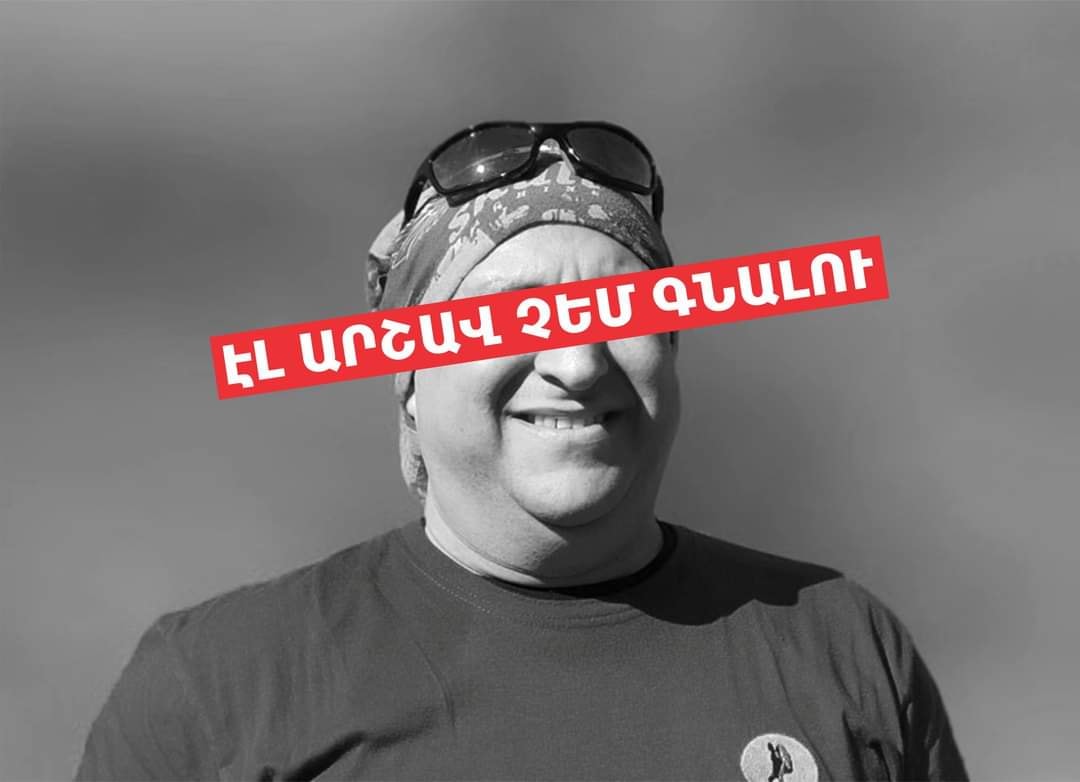 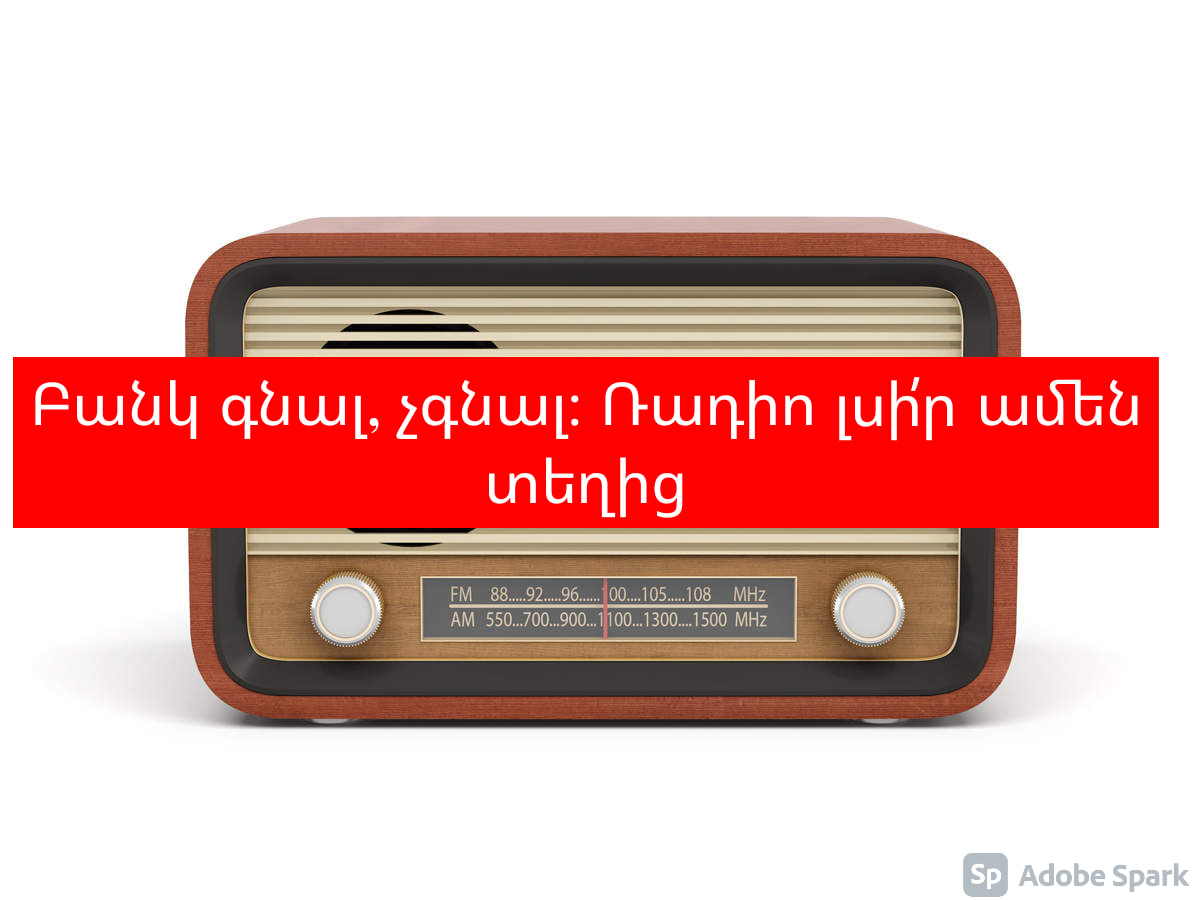 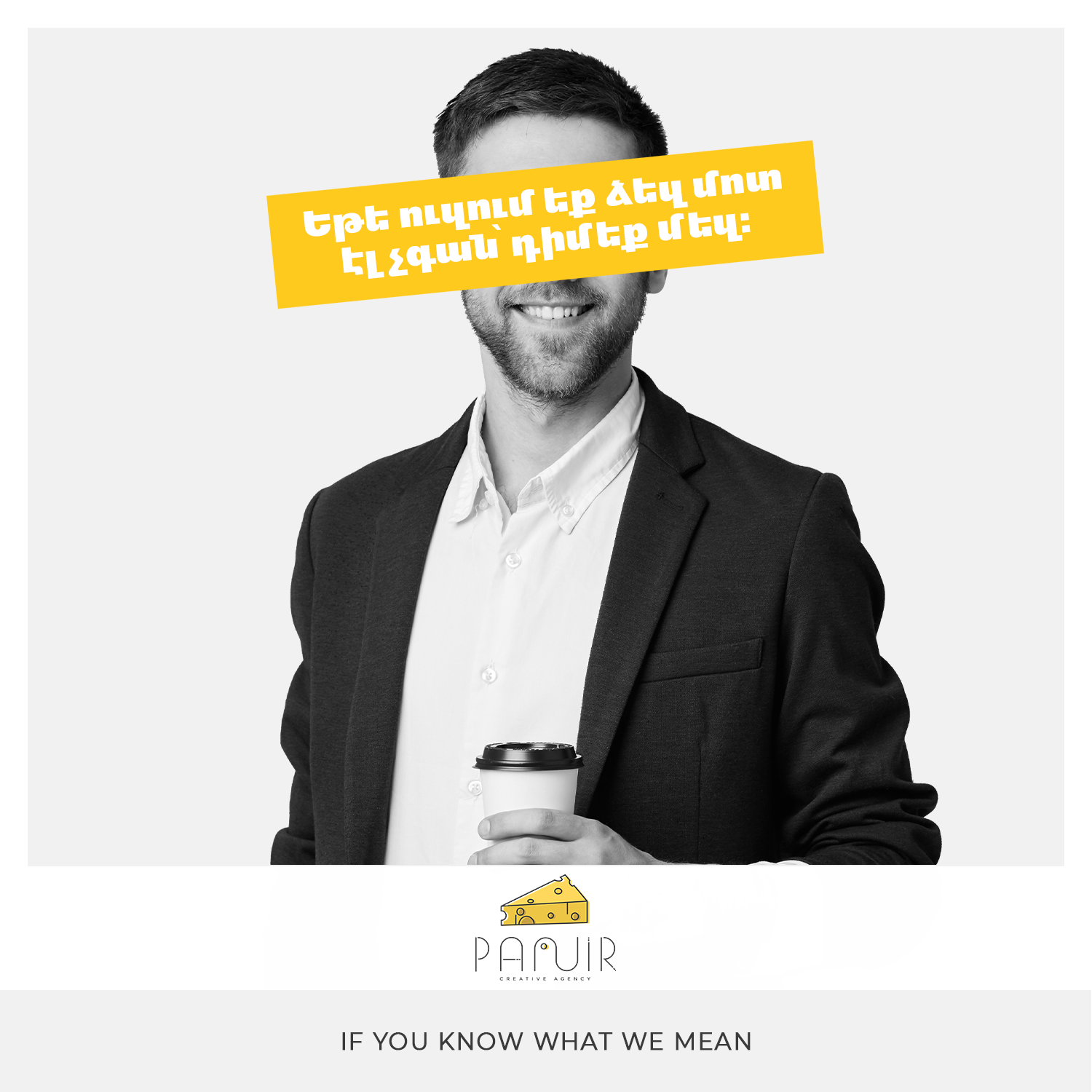 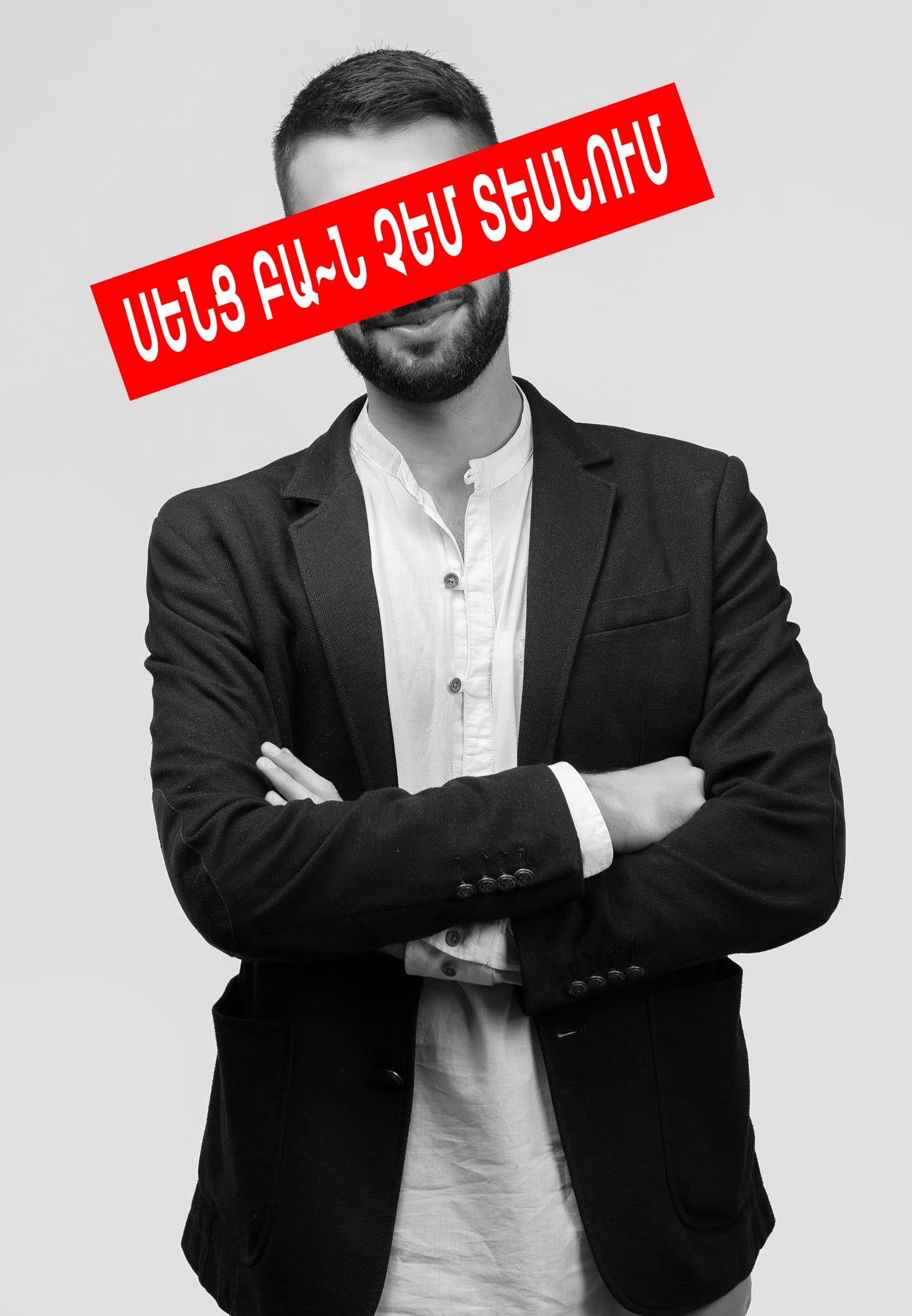 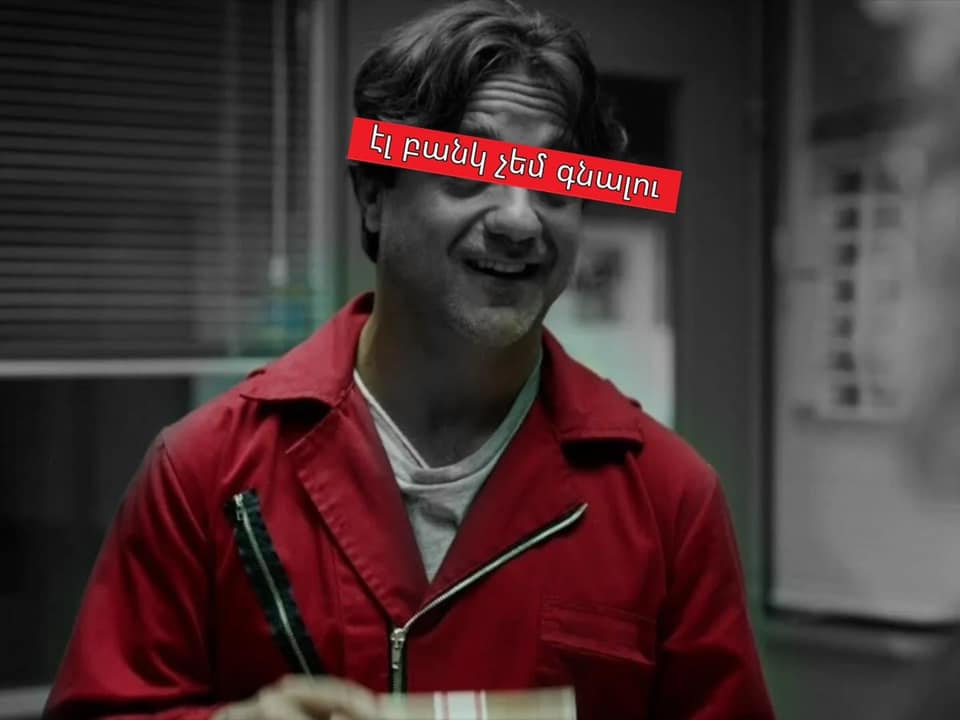 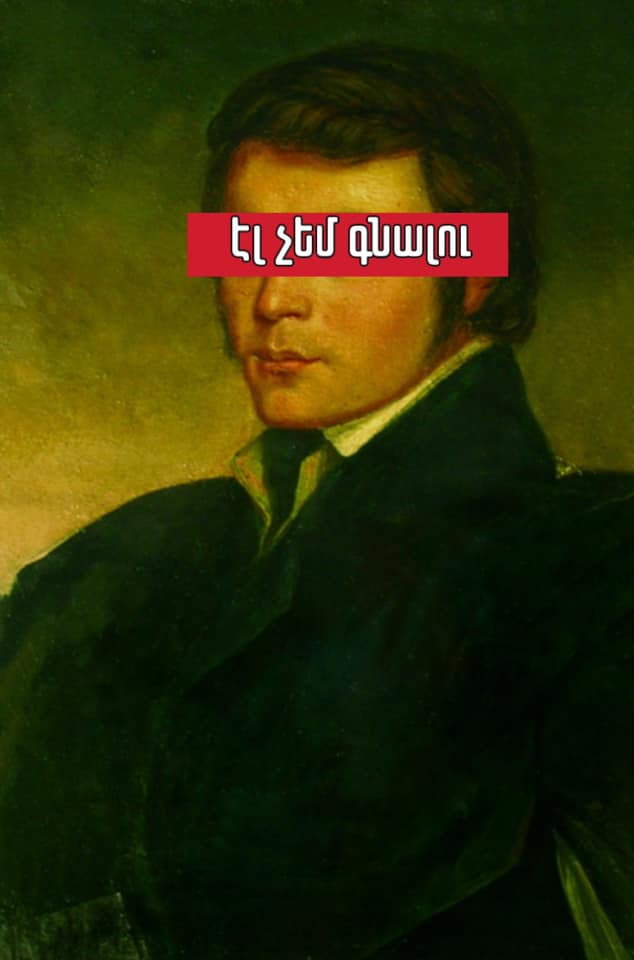 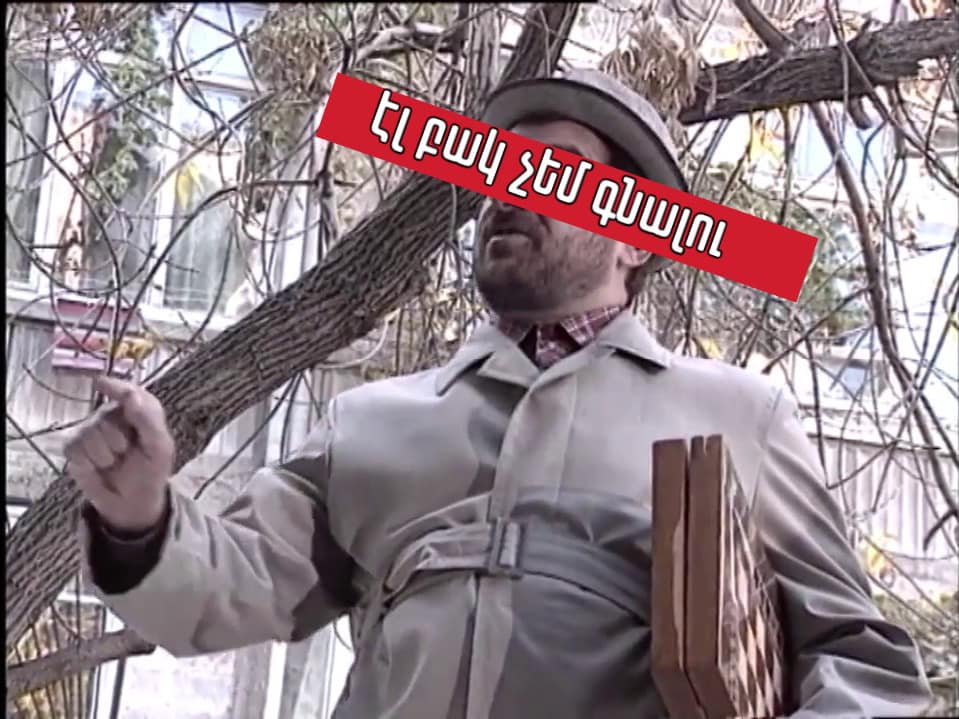 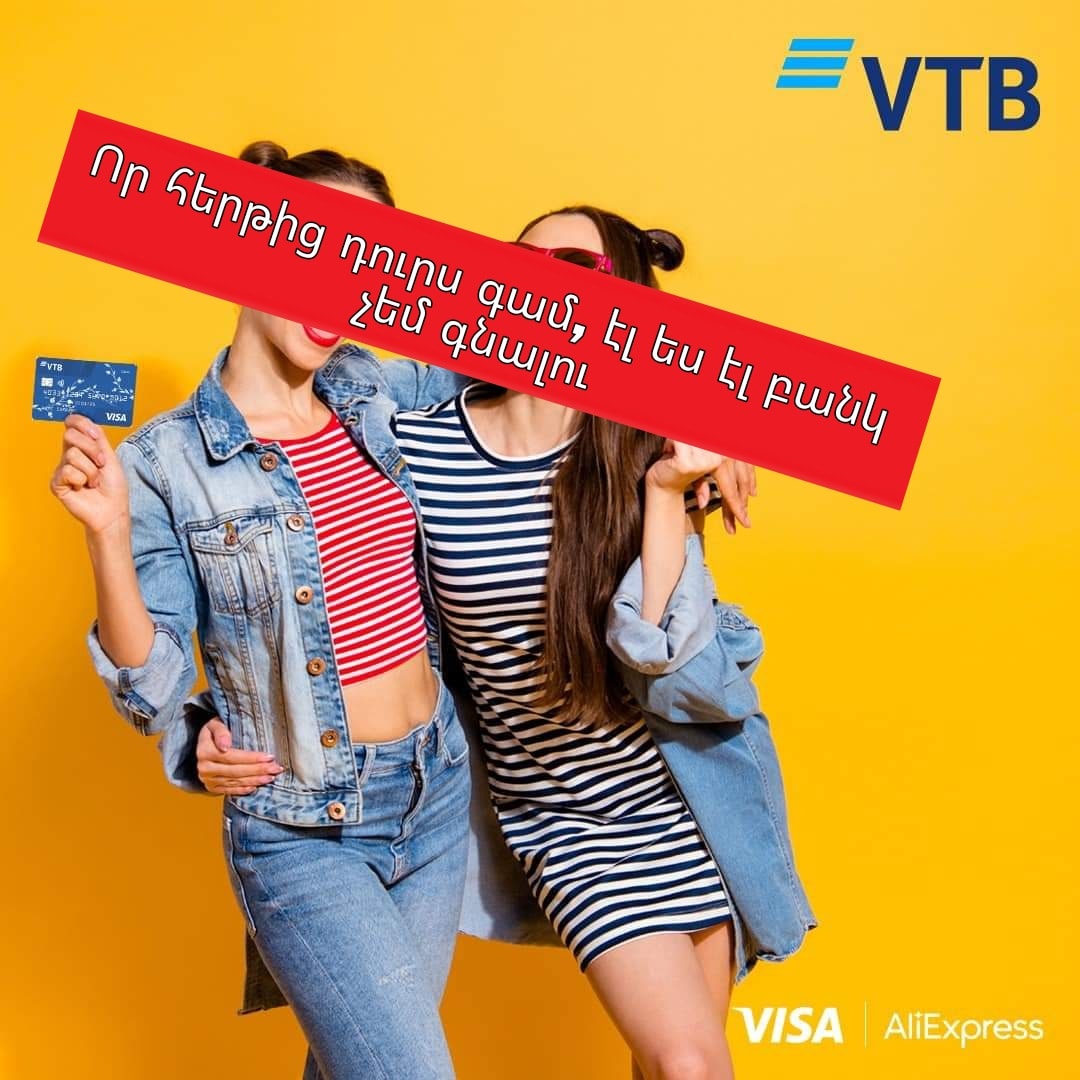