Artsakh Public Radio Will Have A 24-Hour Broadcast Starting September 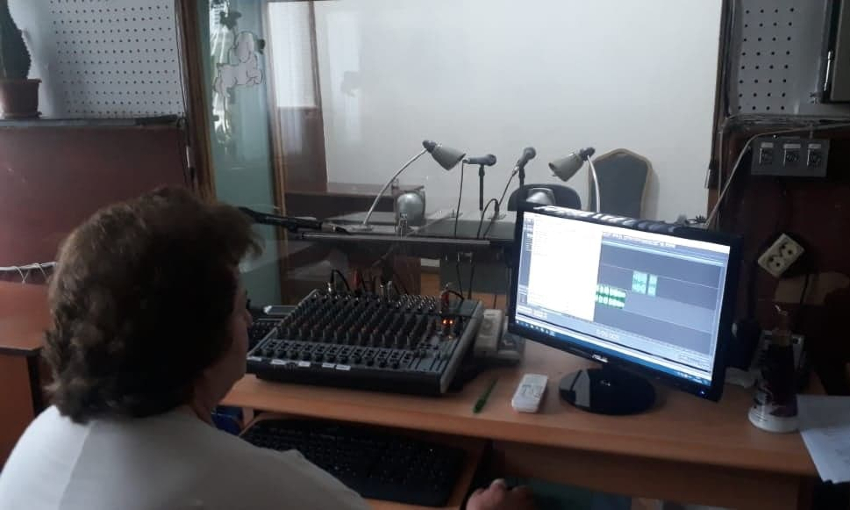 Mary Davtyan, executive director of the Artsakh Public Television and Radio Company, says that they are preparing for systemic changes. The radio will be stopped in August, and in September they will have a completely renewed broadcast in the new season.

“The list of equipment has already been compiled. We will have modern equipment in the radio, which will reduce the human factor as much as possible,” said Mary Davtyan.

In addition, there is a need for new staff at the radio station․ The radio will be replenished with new young staff, a competition for which will be announced in advance. They will be pre-trained with the staff currently working at the Public Radio of Armenia.

Currently, public radio is on air for 5 hours a day. Last year, the airtime of television doubled from 4 to 8, and that of radio remained unchanged.

The radio will have a separate frequency from the new season. Now it is broadcast on the frequency of the Public Radio of Armenia. According to Mary Davtyan, the radio will most likely be broadcast in Armenia as well.

Serious content changes are expected․ “We plan to have a dynamic, mood-giving, ‘breath of fresh air,’ ear-pleasing radio broadcast that is compatible to the present day rhythm.”

“We will pay great attention to the news segment․ There will be news releases at one o’clock. We have created a good program network, topical, related to various fields. We will have our own products for 8 hours,” said Mary Davtyan.

According to her, the next step will be the systemic change of television, which will be discussed in November.