Public TV Will Measure Opinions About It Itself Using Social Networks 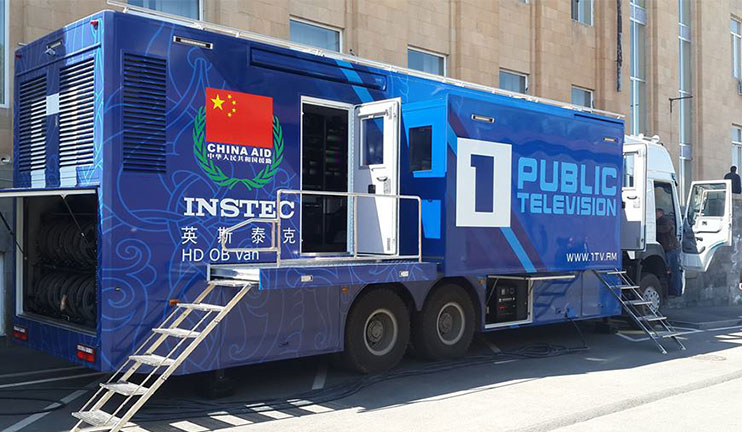 In 2020, the Public Television will independently assess the public opinion about its work, using the traditional and non-traditional forms of communication.

The TV company did not receive any money from the state budget for the study of public opinion in 2019-2020. These functions were once reserved for the Center for Public Opinion Research (SCR), which was dissolved in January 2019.

In its budget, however, in 2019, the TV company plans to receive money and information from the “Advisor Armenia” service for measuring information about the audience.

In response to Media․am’s inquiry, the TV channel reported that the contract with “Admosphere Armenia” had not been extended since February 2020.

For that purpose, the annual cost of the company’s services in 2019 amounted to 12 million AMD. The Board of the Public Television and Radio Company has urged Public Television not to buy any more services from “Admitosphere Armenia” for measuring TV ratings.

In January 2020, the government decided to conduct an audit at Admosphere Armenia to find out the reliability of their broadcast monitoring and the compliance of the methodology of implementation of telemetry with international standards. And the function has been assigned to the board of the Public Television and Radio Company. The study is currently underway.

By the way, such an audit has never been conducted in Armenia.

From now on, Public TV will direct the money included in the annual budget for the implementation of other necessary, additional unforeseen acquisitions to the organization of the current activity of the company.

Public TV has now started tracking the ratings of its programs through quarterly analyzes published by the Television and Radio Commission (TRC), which, by the way, are provided to the structure by Adosmosphere Armenia.

According to the TV channel, they started using social media information to study public opinion. “We base our research on the comments and responses on social media, as well as the phone calls and letters received by the TV station.”

It is most active on YouTube, with 360 thousand subscribers.

According to the TV channel, the latest study of public opinion cannot be made public, as it is exclusively intended for planning further programs.