Channel 5 Is Not Alone: Which Channels Are Temporarily Unavailable In Artsakh? 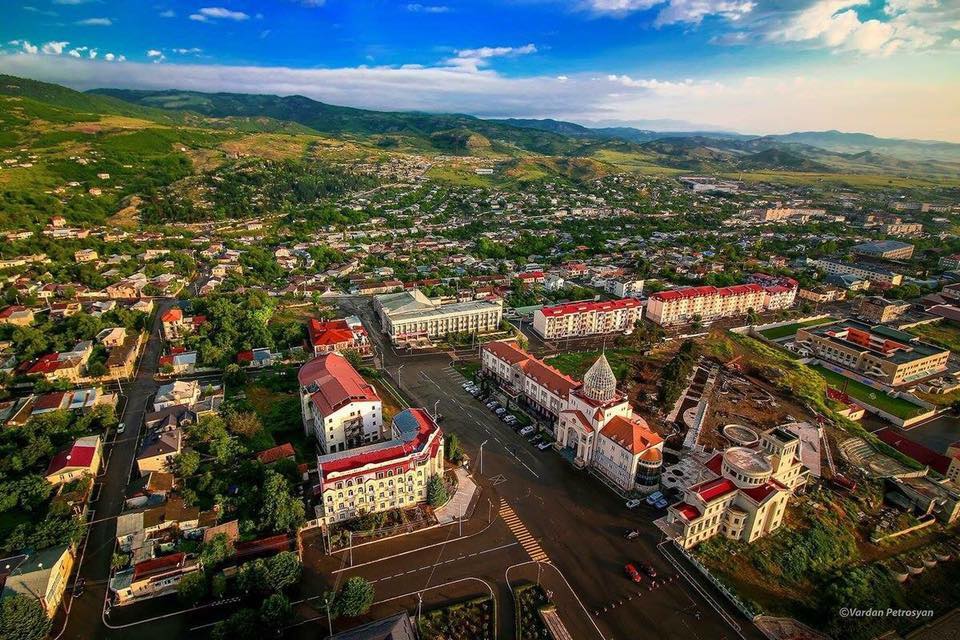 The broadcast of the “5th channel” has been stopped in Artsakh since June 1. This headline news is circulating in the Armenian media.

Harutyun Harutyunyan, the executive director of the TV company, said that no one had informed them about the suspension of the broadcast and that he had heard it in Yerevan from “the circle of a well-known independent deputy.” “I understood that this deputy is the godfather of this action because even the representatives of the Artsakh authorities deny that we have been closed, and he confirms it,” Harutyunyan said.

The director of the TV company has NA deputy Arman Babajanyan in mind, who wrote on his Facebook page “The broadcast of the 5th Armenian TV5 TV channel in Artsakh has been stopped. Real changes are starting in Artsakh.”

NKR President’s Spokesman Vahram Poghosyan commented on the news on his Facebook page. He wrote that no Armenian TV channel has been shut down in Artsakh, and all speculations in this regard, in recent days, are simply unacceptable. Due to a technical failure, the free broadcasting of a number of TV channels (free of charge) by Artsakh Contact CJSC was only temporarily suspended.

He advised those who saw a political context in it to “do something more useful.”

In a conversation with us, Alexei Alexanyan, the executive director of Artsakhkap TV, which broadcasts TV channels in Artsakh, said that the problem is technical.

It is not only the “5th channel” that is not broadcast. A total of 5 TV channels have been shut down due to equipment damage. From those channels “Shoghakat” and “ATV” are Armenian. The other two are non-Armenian, football and entertainment.

According to him, only after the permission of the relevant bodies can the equipment be taken out of customs. They sent letters and are waiting for an answer.

With the funding of the government, Artsakhkap broadcasts 18 TV channels included in the social package for the residents of Artsakh, which can be watched via satellite.

With a regular antenna, when the TV has a DVB-T2 digital receiver or a DVB-T2 connector connected to the TV, it is possible to watch 11 TV channels for free.

“The government decides on the list of free TV channels, and the company broadcasts the rest on a paid basis,” said Alexei Alexanyan, the company’s director.

Among the 18 TV channels of the social package are the main Armenian and a few Russian channels. You can get acquainted with the complete list here.