Calling For Violence Is Going To Be A Criminal Offence 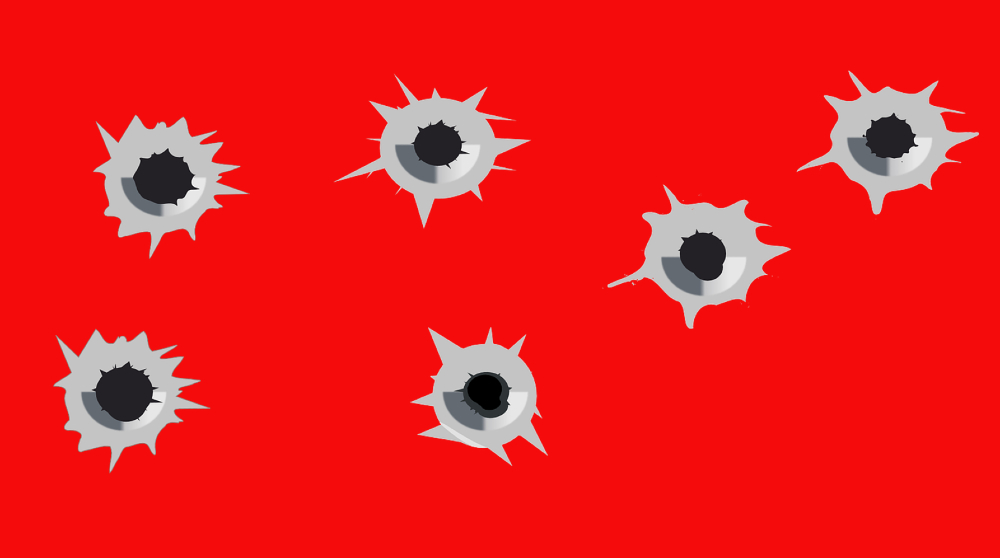 On April 15, the National Assembly, in the second reading, fully adopted the legislative package on amendments to the Criminal Code and related laws.

The Criminal Code is supplemented by Article 226.2, which provides for liability for calls for violence.

Those who call for public violence against individuals or groups based on the following will be criminally punished:

The law criminalizing calls for violence is stricter for officials, they may be deprived of the right to hold office.

The court will determine the existence of a crime, considering the grounds for the intent of the appeal, the scope of the audience to which the call for violence reached, and the extent of the author’s influence.

The more authoritative the person calling for violence and the larger the audience reacting to it, the greater the likelihood that the act may provoke violence and increase its public danger.

Maria Karapetyan, a deputy from the “My Step” faction, said in the National Assembly, “Are all calls for hatred really objectionable and reprehensible? Yes, of course. Will all these calls be criminally punishable under this article? No. Under this article, only those appeals addressed to a person or groups of persons with the above-mentioned characteristics will be criminally punishable.”

According to Maria Karapetyan, the law contains characteristics that “are an opportunity for real or imagined vulnerability.”

“There are characteristics that objectively make an individual vulnerable. For example, poverty. And there are qualities that would not be so in the ideal world, but which, unfortunately, are perceived that way.”

The application of the law must take into account whether the instigation of violence was intentional or negligent.

It is clear that the law presupposes a careful and delicate application. After all, the judiciary itself does not have a clear idea of what qualifies as a hate crime, as there is no clear definition of “hate speech.”

The judge, when examining the alleged crime under this article, should consider the question of whether the call for violence was made on the grounds that it may arouse the desire of the public or a part of the society to use violence.

Mamikon Hovsepyan, executive director of the Pink Human Rights NGO, is convinced that the regulation of calls for violence in Armenia should have been settled long ago, as such speeches and posts are increasing day by day among both citizens and officials in the media.

He says that we have no comprehensive anti-discrimination law, no hate speech, no safeguards for those at risk.

“Law enforcement agencies and the judiciary do not make any effort to find ways to protect citizens or legal entities that receive such treatment, setting precedents, referring to international documents and ECHR decisions. The complete opposite is taking place: all of it is justified and legitimized by these very structures under ‘freedom of speech,’ ‘not being a crime’ and under their biased attitude.”

Will this law really protect the groups most affected by calls for violence? According to Mamikon Hovsepyan, no.

“Yes, there have been grounds for a ban on discrimination for a long time, but they are not complete and do not support a number of groups in society. And the ‘other circumstances of a social nature’ mentioned in the grounds, are left to the interpretation of the body examining the case, and relying on that is hopeless. And Armenia will continue to lose many cases in the European Court, even after such a freshly “baked” addition to the Criminal Code,” he said.

For criminal cases, it is necessary to take the public response into consideration. This law requires a contextual study in case of any specific call for violence.

It is possible that the public will respond neutrally to the calls for violence and will not give into the desire to react violently, without awakening in themselves the desire to use violence. And not every call for violence is motivated by hatred. Or, conversely, is perceived as an extreme manifestation of hate speech.

This raises the question of how the law will be interpreted, and whether there will be experts who are able to analyze the responses and conduct extensive monitoring. Including, by order of the court, becoming an unequivocally acceptable source of the conclusion.

“The application of the law should not be conditioned by the real reaction of the audience to the call for concrete violence, justification of violence or propaganda of violence. In other words, this is a crime that does not require retribution. In professional language, this is called a ‘fictitious crime.’”

She mentions such an example:

“If x person calls for violence against all y persons with certain (or presumable) characteristics, it will not be necessary for the audience to actually start a wave and express their intention to use or actually use violence. If the audience’s reaction considers it to be reasonably possible, that is enough.”

And it reminds us of the case when the Facebook user posted that Prime Minister Nikol Pashinyan congratulated the US President on the assassination of a high-ranking Iranian soldier.

This information was quickly and widely disseminated in the Iranian media. And in Maria Karapetyan’s opinion, there was no need to monitor to find out whether the Iranians have enmity or hatred towards the Armenian community of Iran or the citizens of Armenia.

“The judgment that such hostility or hatred could be a reasonable result was enough. In other words, the body investigating the case and the judge must examine whether the call for violence and the justification of violence in the context of this society can reasonably lead to real violence. Was there a favorable context for making that statement an ‘act?’”

According to Maria Karapetyan, there may be a need for monitoring or for an expert opinion.

“But not to examine the real aftermath, but to analyze the already existing social, cultural and historical context.”

As this law is yet to be put into circulation, and it is certain that it will open the door to many misinterpretations, the question arises as to how human rights activists will react when it comes to specific lawsuits.

Mamikon Hovsepyan, for example, is concerned that the bill was not discussed with civil society:

“It was not discussed, although the government can say that it was posted on e-draft and we all had the opportunity to make suggestions, but it cannot fully ensure the concept of a public discussion. As usual, updates are rarely made on that site after changes to the original version of the project have been made.”

“By the way, when the law comes into force, previous publications, speeches and appeals will not be taken into account,” Maria Karapetyan says.

And as we know, social media, for example, is a field of creativity.