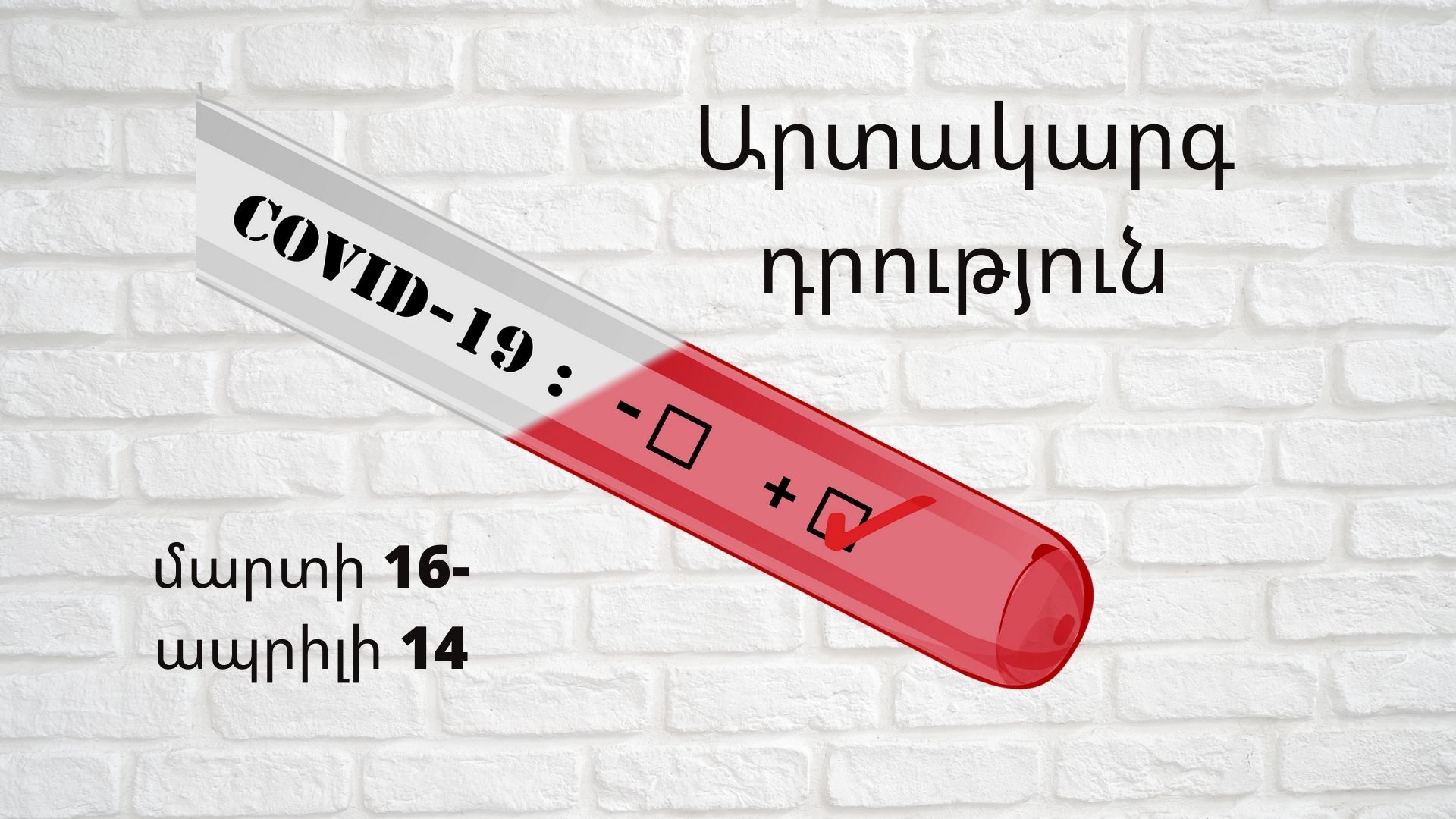 The legal regime of state of emergency stipulates temporary restrictions for the media.

The following is stated in the points 23-26 of the chapter Bans on certain Publications and Broadcasts by the Mass Media of the government decision.