Anti-European Propaganda and Manipulation in the Media 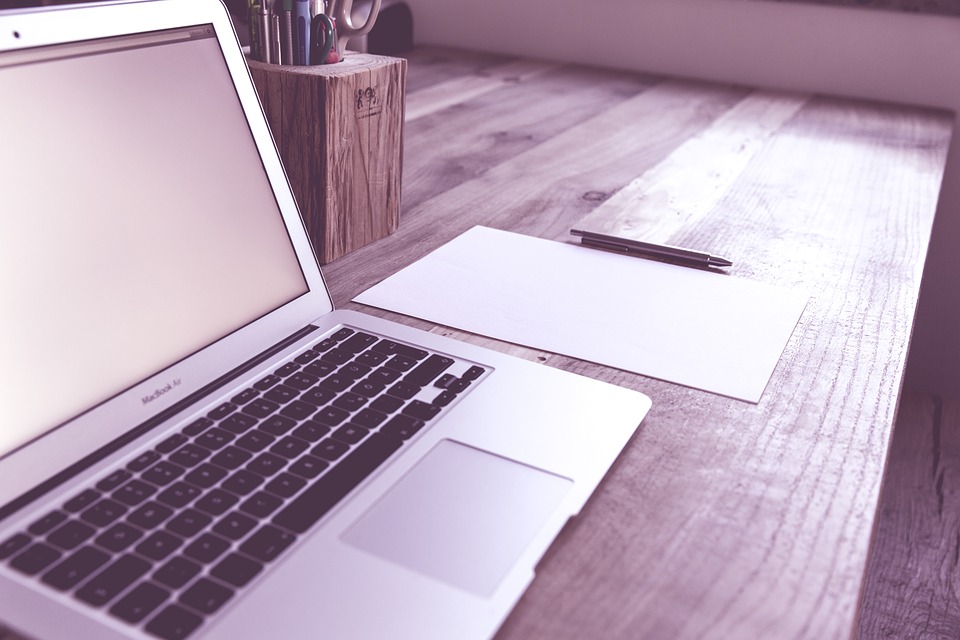 Cases of discrediting European values can be mostly found in the print media.

This is the conclusion of the Committee to Protect Freedom of Expression (CPFE.) From September 1 to December 31, 2019, the Committee conducted a monitoring to single out the publications discrediting the European values through various methods of propaganda.

Thirteen media have been monitored – 5 TV companies (including Russian RTR-Planet that covers all the territory of Armenia,) 3 national newspapers and 5 online media.

The monitoring experts singled out the cases of manipulation (distortion and misrepresentation of facts, biased comments, references to non-existent sources, etc.), using hate speech and negative clichés in relation to national, political, social, religious, racial and other groups.

Thirty thousand 110 out of the monitored 103 thousand 725 materials were Europe-related. Only 213 of them contained elements of propaganda and tricks aiming at discrediting European values.

According to the monitoring results, the main opportunity for manipulation and negative clichés was the issue of the National Assembly ratification of Council of Europe Convention on preventing and combating violence against women and domestic violence. Armenia signed this document, better known as the Istanbul Convention, on January 18, 2018.

According to CPFE, the allegations published in the media were sometimes absurd.

Hayk Ayvazyan, the head of Luys informational and analytical center, claims that the convention “has been introducing the criminal system of alienating children from families” (Iravunk, October 13, 2019.) Edward Poreyan, an athlete, comes to a far-reaching conclusion, “by playing “the game of Europe”, we are losing our Armenian qualities, we are losing our children and their future” (Iravunk, November 15, 2019.) Hraparak newspaper has used a more impressive phrasing, “why do we import the Еuropean wastewater into our country” (Hraparak, November 12, 2019.)

Other manipulation topics include: production of the film on Meline (Mel) Daluzyan, a weightlifter that decided to change sex; Armenia’s participation in Eurovision song contest; the Huzanq u Zang performance near one of the subway stations. The media have presented the above phenomena as “the corrupting influence of the West,” claiming that the new government is the protégé of the West, doing everything as they say.

Who has used tricks to discredit European values?

According to the monitoring results, 116 out of 213 stories have been published in the print media. Correspondingly, there are 65 and 32 similar materials broadcast by TV companies and posted by the online media.

It turns out that reporters are the main “authors” of negative clichés, “hate speech” and manipulative techniques (in 113 cases.) In 75 cases, experts and public figures are the authors; politicians – in 33 cases; officials – in 14 cases; scientists and artists – in 5 cases, etc.

The most popular propaganda trick is the biased and manipulative comment on events and phenomena. Reporters have used that trick in 104 cases.

According to monitoring experts, journalists have been disseminating more negative clichés about Europe and European values than all the others, taken together.

Reporters have also made references to anonymous (allegedly – non-existent) sources and used hate speech. Actually, most of the hate speech was related to the sexual/gender topic.

Who are the “leaders?”

Cases of discrediting European values can be mostly found in the print media. They have more discrediting stories than TV companies and online media, collectively.

Haykakan Zhamanak has published the fewest materials containing anti-European comments (only 5 of them.)

Iravunk is the “leader”, considering the quantity of such materials. More than 76 percent (89 out of 116) of such stories have been published in that newspaper.

In 61 cases out of 89, journalists working for that newspaper have expressed hate speech and spread biased comments, distorted facts and negative clichés.

Hraparak newspaper has published 22 such materials, mainly authored by journalists.

As for TV companies, Russian RTR-Planet has broadcast the biggest number of materials discrediting European values – 39 in total. This exceeds the figure of 4 Armenian channels, taken together (26 in total.)

Unlike newspapers, in this case the experts and public figures have been the main “authors” (31 in total,) followed by journalists (21 in total.)

The “leading” Armenian TV company is the 5th Channel (18 materials in total.) In this case, journalists have never used any expressions discrediting European values – instead, guest experts and politicians have done it.

There were 4 materials with anti-European content at Yerkir Media TV company. As for the Public TV, there was only one case when an expert/public figure used a negative cliché to express his disagreement.

Unlike others, the online media have disseminated fewer stories discrediting European values.

There was 1 story with elements of anti-European propaganda in 1in.am, and 2 such stories – in Sputnik Armenia.

As for the online media, experts and politicians were the main “authors” of manipulation and anti-European propaganda.

This was the first phase of the research; the second phase will contain the period from January 1 to April 30, 2020. After that, a comparative analysis of the collected data will be conducted.