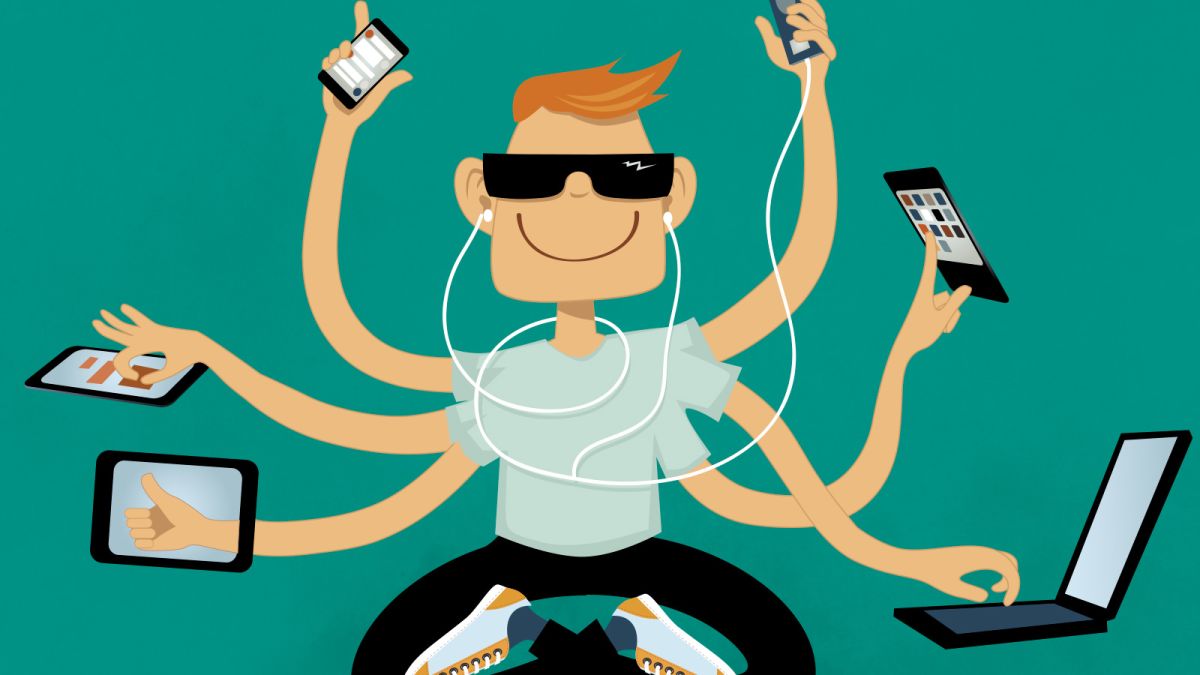 The Union of Informed Citizens and the Leading Public Research Group have presented a new study on the level of media consumption and misinformation.

According to the survey, this preference is also due to confidence. Shant, Armenia and Public TV are trusted TV channels, foreign media are less reliable.

People on the radio love to listen to music, news and comedy programs.

Facebook is the most trusted internet platform (39.6%). More than 35% of respondents said that no platform is trustworthy.

People search for information in networks mainly in Armenian (74%). 12% of respondents compare information received with other sources of which 19% do so often, while 40% only sometimes.

According to the survey, mainly media literate are citizens aged 18-45 years. The lowest level of media literacy is in the Aragatsotn region, the highest in Tavush, Kotayk, Lori and Yerevan.