MoTV Was Sold To The Former Owners Of The Channel “Armenia” 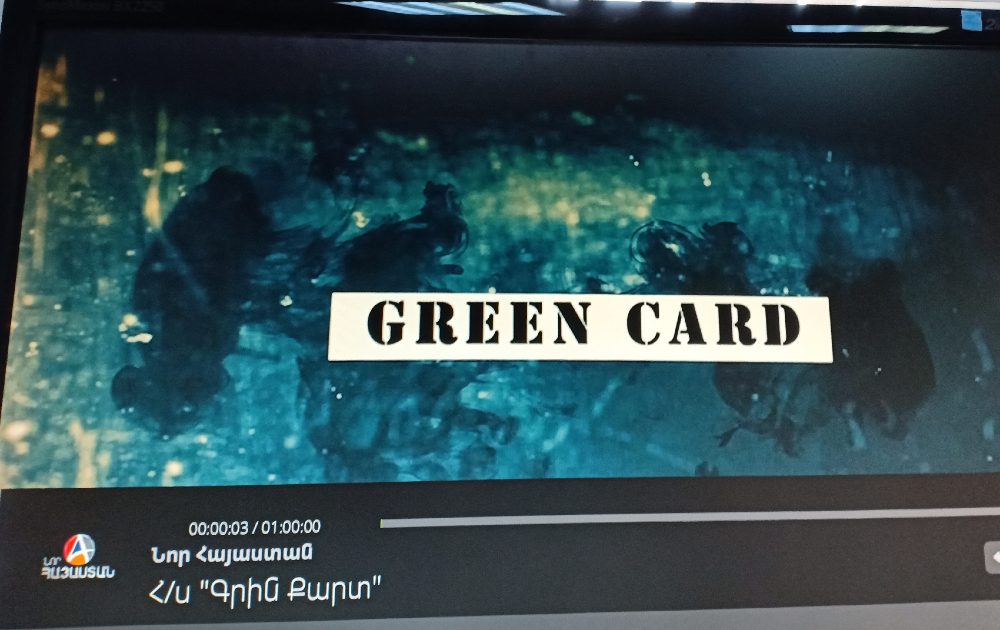 The entire package of shares of MoTV was sold to “New Armenia” CJSC. Tigran Hakobyan, Chairman of the Committee on Television and Radio, told Media.am.

According to Tigran Hakobyan, New Armenia CJSC is owned by former owners of Armenia TV, the Sargsyan brothers.

At the beginning of 2019, MoTV was bought by H3 TV. The owners of MoTV did not want to be made public. They tried to work in a new format, creating programs that could compete with programs on the Armenian market on YouTube, Instagram and other networks.

The New Armenia TV broadcast is still experimental. There are a lot of Armenian TV series in the US. Television broadcasts a statement about the possibility of working on its own.

Former MoTV chief producer Rafael Tadevosyan has not yet commented on the news of the TV station’s sale.

According to the State Register, “New Armenia” was registered in Armenia on July 1, 2019.