The Journalist That Left Work Did Not Have A Contract 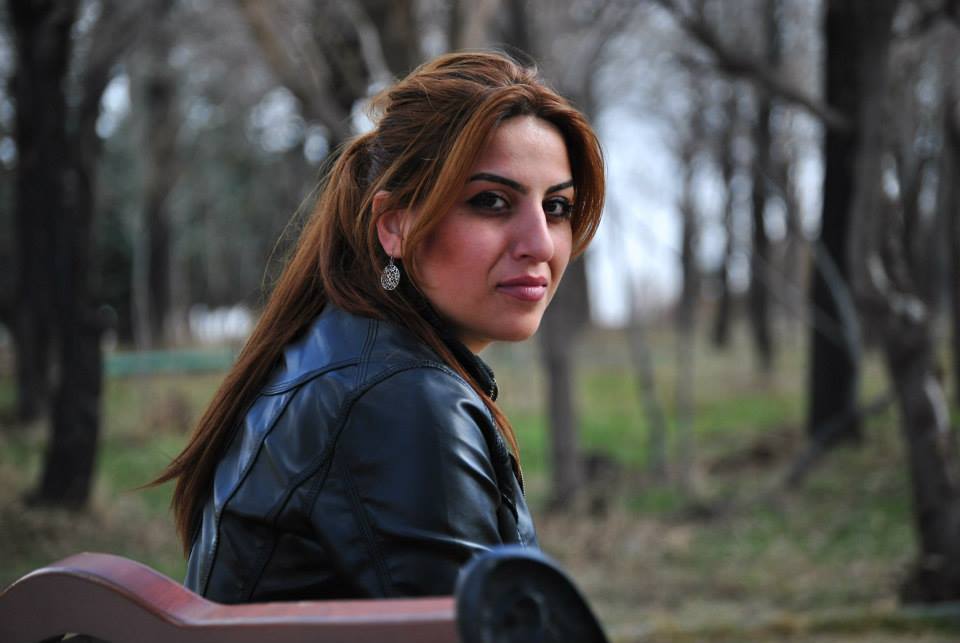 Former 24news journalist Diana Davtyan will not appeal to the court for the protection of her labor rights as she had no contract with the employer.

On June 3, after an incident which took place during a protest organized by the VETO initiative in front of the Open Society Foundation: Armenia office, Diana was dismissed.

Diana, while covering the protests on an online live broadcast, asked the head of the VETO initiative, Narek Malyan, if they had facts that the upper echelon of the authorities received instructions from the Soros Foundation. The question became a reason for tension between the protestors and the journalists.

Diana Davtyan says that 24news editor Narek Galstyan called the operator and instructed him to shut down the live broadcast. The incident between the protestors and the journalist was recorded by Hraparak news journalist.

Narek Galstyan had instructed the journalistic group to return to the editorial office. The journalist said that the editor accused her of unbalanced behavior, saying that the rally organizer was his friend. After the talk, the editor and journalist decided that they would no longer work together.

Narek Galstyan wrote on his Facebook page that he had fired the journalist because she had turned into a political activist and crossed the boundaries of correctness.

Diana had been working at 24news since November. She said that she had not been a registered employee, she has no employment contract, and her monthly salary was handed to her by the editor.

The journalist said that a few months ago a certificate was needed from the workplace in order for her to get a loan. She asked the editor, who promised to register her as a legal worker, but did not fulfill his promise until June.

Since she was an unregistered employee, Diana is now unable to defend her rights in court. “The employer has not informed me in advance and in due time that I would be dismissed from work and I will not be able to go to court for being forced out of the office and to legally get the amount that is owed me in this case,” she said.

Narek Galstyan said in a telephone conversation with us that questions regarding Diana Davtyan are a “totally closed topic” for him. In response to the question about the working relationship between the journalist and the editor he said, “I have no comment in this regard, and I am not going to say anything.”

Professional lawyer in the field of labor law David Asadryan said that in most cases, journalists do not want to talk about their working relationships, thinking that it will affect their career in the future. In his opinion, having no employment contract or order is a serious problem. If there is no agreement, it is difficult to prove the size of the salary in court.

“Salary, annual leave, non-working hours and holidays are paid at the employer’s discretion or is not paid. The way to appeal to the court is to prove that a person has worked in the editorial office and has received some salary. If the journalist’s work can be easily proven, the question of salaries is very difficult,” said David Asatryan.

According to the lawyer, journalists usually question him about working relationships, but after receiving advice from 10 to 9, he does not even want to continue the fight in the courtroom.