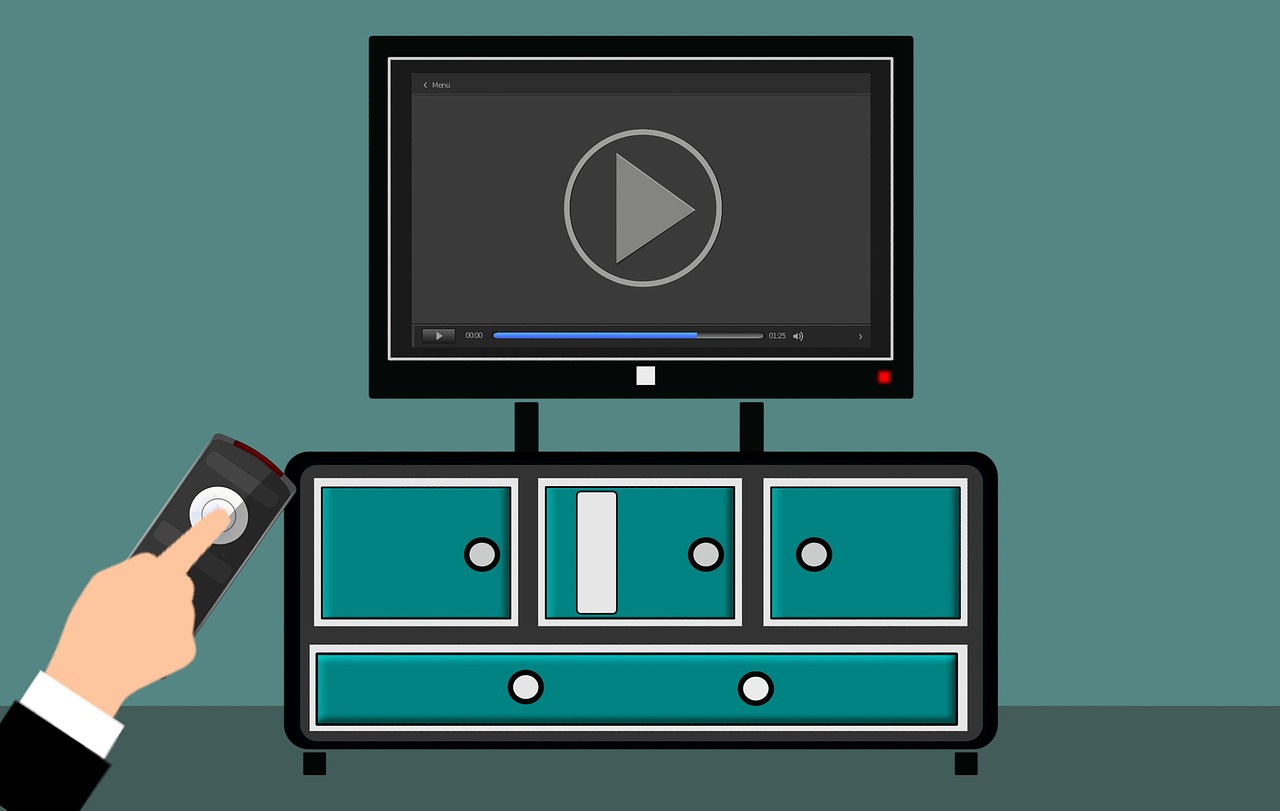 The Committee on Television and Radio has published an annual report, according to which, last year, about 4000 TV programs were monitored and 11 administrative proceedings were initiated on the grounds of breaching the requirements of the legislation regulating television and radio.

Administrative proceedings against six of them have been discontinued. The TV company Cross Hitek, with the permission of the Commission, did not broadcast its own TV programs, for which it was fined 500 thousand AMD.

AR TV was fined 300,000 AMD for advertising tobacco. Dar 21 TV company and Shark LLC have screened a film without the permission of the right holder, for which a written warning had been issued.

During the extraordinary elections of the National Assembly, one case of violation of the Electoral Code requirement was registered, on the basis of which the committee initiated administrative proceedings. The radio station Radiohay had broadcast campaign materials for the pre-election campaign, for which it has been fined 1 million AMD.

As of December 31, 2018, there were 100 licensed TV companies in Armenia. 35 of them are ground, 65 are cable. During the same period, 18 radio companies functioned in Armenia.

The Public Television of Armenia, Shoghakat TV, Shirak Public Television and Radio Company, as well as the RFI (France) radio broadcast on the basis of the intergovernmental agreement and radio programs of the Armenian branch of “Mir” TV and Radio company, have been operating without a license.

According to the applications, 2 licenses for cable broadcasting were discontinued, and one 1 license for broadcasting TV programs was terminated, as well as the implementation of the functions of license re-registration. Aragatsotn regional TV (“Yerevan Media Holding” LLC) refused a license and stopped broadcasting on the digital network. Tavush regional television has been declared bankrupt. The Commission applied to the Administrative Court for the termination of the broadcasting licenses issued to Tavush-TV LLC. It is expected that the court will decide in May.

Vayots Dzor Marz TV does not work either. The commission predicts that in the next 1-2 years, several TV companies may also refuse licenses and terminate their broadcasting.

The report notes that mitigating the conditions for private multiplexes (the reduction of annual fees, mitigation of demand across the whole country, the possibility of leasing some of the public multiplex networks, etc.) can make this business profitable for potential investors.

The Commission announced a licensing competition for private multiplexing activities on June 23, 2018, but it was declared a failure on December 28, on the basis of not filing an application within the prescribed time limit.

“It is necessary to develop and adopt a new conception of private multiplex activity, to enact new, attractive investment conditions for investors in the law. Regional TV companies especially need state support. This support will reduce the dependence of broadcasters on regional and community authorities, and the state will provide the necessary flows for the population of the region,” said the Commission’s report.