Pashinyan Clarified His Statement About Fakes 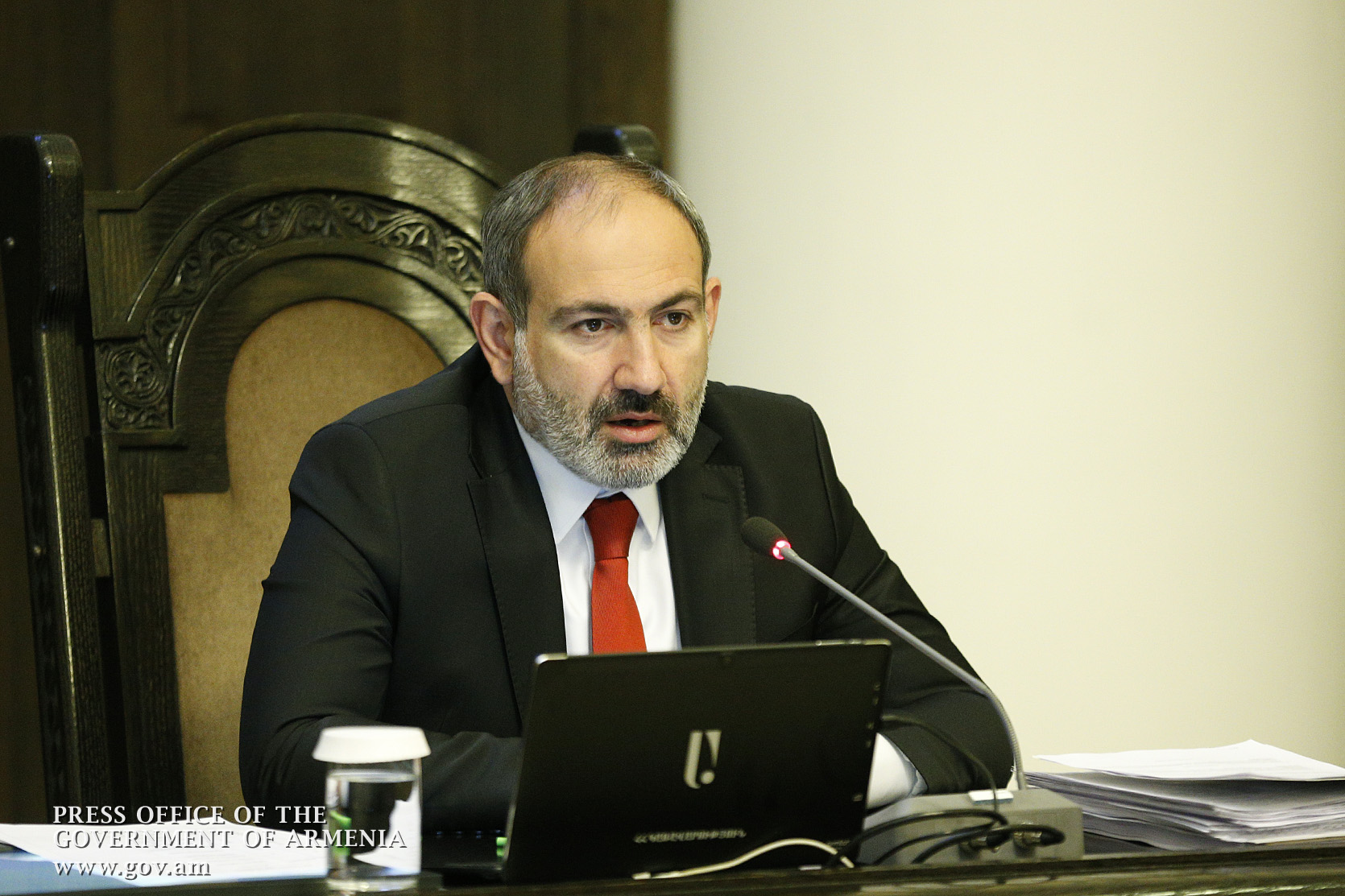 In response to the observation made by “Ar” TV reporter, whereby the Prime Minister’s statements about fakes is being described by his opponents as pressure against the press, Pashinyan said, “have you yourself ever felt any pressure? Or does anyone here think that there can be pressure placed on the press in Armenia? Yes? Is there anyone in this country, where I am the prime minister, who feels there can be pressure on the press? Honestly, do you think so, or not?”

To the question, how will the fight against fakes be settled by the legislation, the prime minister replied, “ it’s about fakes who propagate violence and hate. But on the day of our rally under the slogan of “with courage” [dukhov], a Facebook page with our symbol said, take up your knives, kill the Republican Party. Now, if on that day a member of the Republican Party was scratched with a knife, could we have proved that we didn’t do it? So what should we do? Leave it without a reaction”

Prime Minister Pashinyan instructed the NSS director Arthur Vanetsyan not to place the right to freedom of speech and expression in Armenia under question but to hit media-manipulation hard.

The next day, the National Security Service (NSS) arrested one person in charge of the Facebook page of the “Dukhov Open Society of Armenia.” A criminal case has been instituted for with racial, religious and national hatred characteristics.