From The Price Of Gas: Mediamanipulaitons 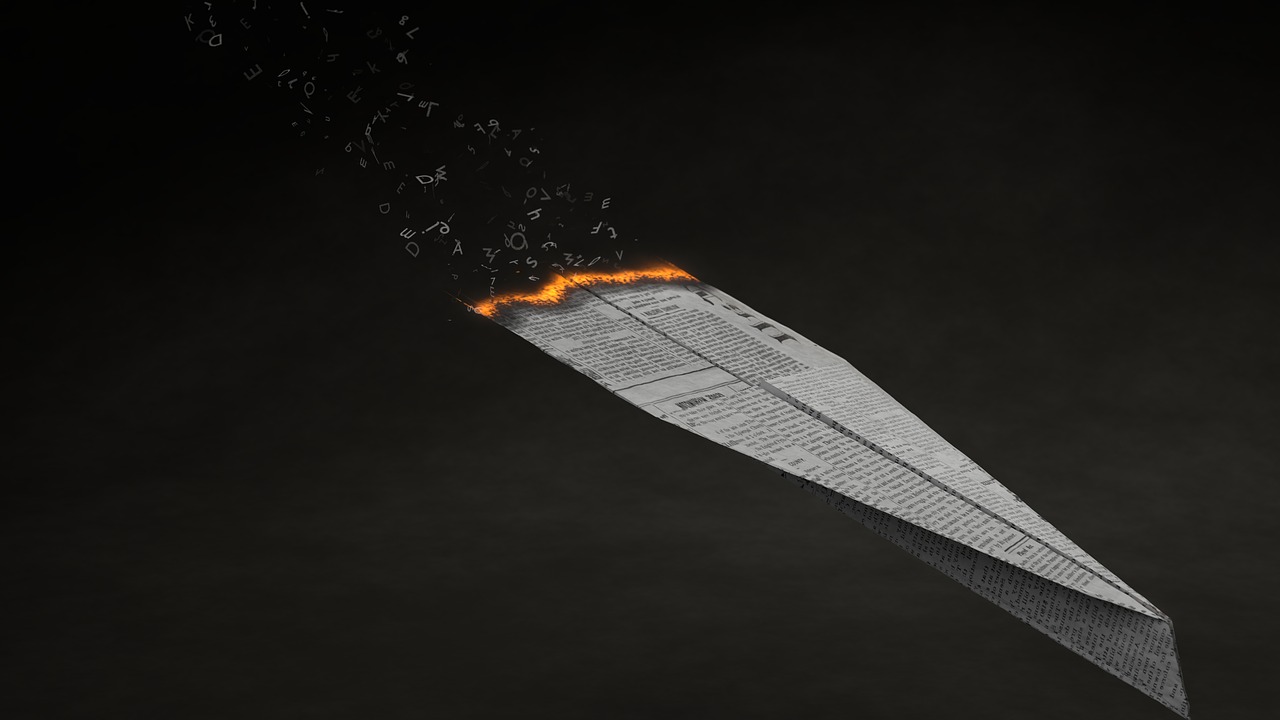 Pashinyan said, “ We have had a conversation about this topic before, but I must say it again. Yes, freedom of speech and information is guaranteed in our country. But if some criminal circles are spending millions on social networks to manipulate public opinion in the media, this is a matter of national security.  And I hope that your service will be able to provide specific results in this issue. On social networks, there are even fakes who brandish revolutionary flags that call for violence, even addressed towards the former authorities, as if to show that they really are connected with our revolutionary circles. This type of manipulation should receive a very rude counter attack, and I think the Armenian legislation allows for such an opportunity, of course, without putting into question the right to freedom of speech and expression in the Republic of Armenia. This is an indisputable value and a red line for us which we cannot pass.”

The reason for addressing the “information manipulations” was the news on the changes in the gas prices in stations. Prime Minister Pashinyan has opened the session on this topic. He was annoyed by information according to which, the government intervened at gas stations forcing them to raise the price of gas.

The Prime Minister asked for explanations from the Head of the Market Surveillance Inspection at the beginning of the session. The Head of the Market Surveillance Inspection said that there was no increase in gas prices, but that businessmen are obliged to regulate the dispensers every day, according to the data from the gas density of Gazprom Armenia, but they don’t do it. As a result, an incorrect gas price calculation takes place, drivers pay more than the gas that they received.

“The government did not make any impact on the gas station market. And all this information is manipulation, and we need to get dive deeper into them,” Pashinyan said at the government session.

The publication on the issue of the gas stations had been circulated on April 3. Zhoghovurd daily wrote about this topic, that a new uprising is maturing, ending the news with the following words, “The government of Armenia has angered drivers.” 168.a wrote that 1 kilogram of gas can be sold at a price that is 40% more expensive.

NSS Director Artur Vanesyan responded to a question during a briefing with reporters following the government session, on how the NSS will fight against fake news. “Fighting against fakes should be careful and thoughtful. If in a post be it by a real person or a fake, there is no crime, the law enforcement agencies have nothing to do there. If there is a crime, then the NSS and other law enforcement agencies are obliged to respond and implement appropriate measures to prevent this crime. Expressions, posts which are spread on social networks by anonymous users can bring about sentiments among the public and lead to consequences. I do not want to enter into word games, but the process will be very careful, freedom of speech will not be harmed.

To the question, if the concept of “fake” is not regulated by law, the director of the NSS responded that he needs to study it. He emphasized Nikil Pashinyan’s point in recommending that “it will not damage the rights to freedom of speech and that is the most important principle we will follow.”

Vahakn Hovakimyan, a member of the NA “My Step” faction, made a post on his Facebook page minutes after the government session. He wrote, “It is a natural phenomenon when some websites are exclusively busy with years of fraud, driven by the interests of those who give them money at that moment. There is such a phenomenon in all societies.