Garegin Khumaryan, “We Will Compete With World Leaders” 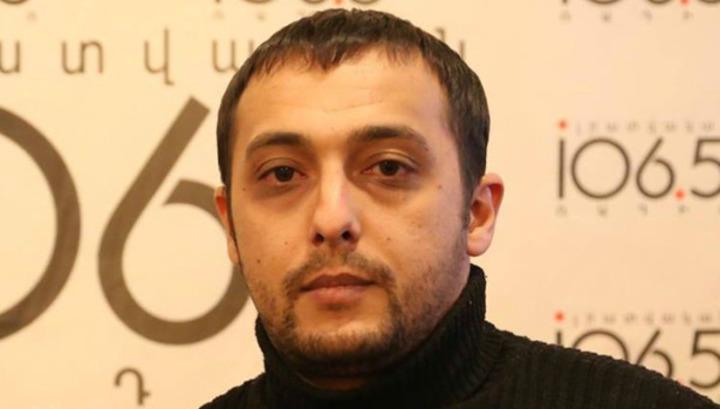 Garegin Khumaryan has been appointed the position of executive director of Public Radio Company. The Public Television and Radio Council has made this decision today.

The Ad-hoc Committee formed by the Council summed up the tender announcement for the vacant position of the Director of Public Radio Company of Armenia CJSC. Khumaryan was declared a winner by a closed vote receiving 2 votes. Hripsime Arakelyan, Tigran Harutyunyan and Grigor Nazaryan had each received one vote.

Garegin Khumaryan is the director of the program News Radio.

Garegin Khumaryan talked to media.am about his development programs for Public Radio.

“Over the course of three years, Public Radio of Armenia should become as recognizable as the world leaders. We do not set a goal of competing with our local colleagues. Our field of competition is the world and within three years we are going to capture our unique and worthy place in the World Broadcasting league. This implies the maximum power of forces because our opponents are strong today,” said the newly appointed Public Radio Director.

Hripsime Arakelyan, a candidate for the position of Executive Director of Public Radio, wrote on her Facebook page that Garegin Khumaryan’s name was not in the list of the five candidates who had come to the final stage and that Ara Shirinyan, newly appointed director of the TV and Radio Company’s board had taken the list in the last second.

Ara Shirinyan denied this news during a conversation with Tert.am. “Garegin Khumaryan was originally from the list of likely candidates, in general, 5 people or 7 people will appear in the list of candidates. I am not a member of the commission, nor did I take part in voting,” said Shirinyan.