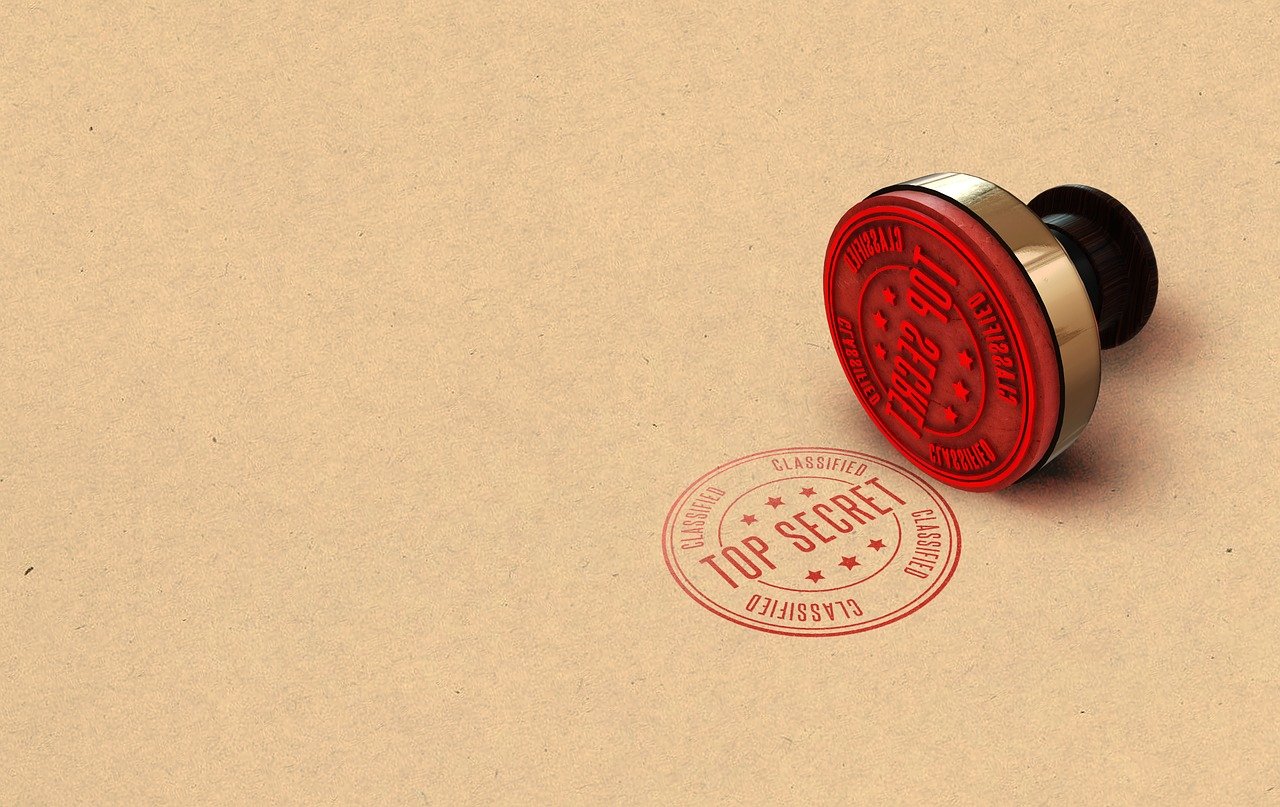 The Special Investigative Service has launched a criminal case on the publication of preliminary data by Zhoghovurd daily. The newspaper has published the testimony of several witnesses regarding the March 1, 2008, case.

First, member of the Constitutional Court Felix Tokhyan and former Deputy Minister of Defense Gagik Melkonyan, then Serzh Sargsyan’s recordings of interrogations as a witness.

The SIS had issued a statement regarding initiating the criminal case.

Zhoghovurd, in its turn, issued a statement stating that it has complied with the requirements of Article 9, paragraph 3, or the RA Law on Mass Media, that “The media implementer is not liable for the dissemination of what under law is considered confidential information, if that information was not obtained by means prohibited by law, or it was not obvious that it was confidential as prescribed by law.

If a media practitioner has disseminated information that is obviously confidential in the manner prescribed by law, but the dissemination of this information has stemmed from the need to protect the public interest, it is not subject to liability.”

Article 201 of the Criminal Procedure Code of the Republic of Armenia defines who is prohibited or authorized to publish preliminary investigation data.

“1. The preliminary investigation data shall be subject to disclosure only with the permission of the body conducting the case.

2. In necessary cases, the investigator shall warn the investigating authority’s witness, the victim, civil plaintiff and civil defendant, their representatives, specialists, experts, translators, attesting witnesses, lawyers and other persons participating in the case in writing, about the obligation of not disclosing the preliminary investigation data without permission.”

Zhoghovurd daily does not fit in any of the listed statuses. That is, the daily newspaper is not a party to the case. This is the editorial’s claim.

Editor-in-chief of the newspaper Knar Manukyan says that the two reports disseminated by the SIS violated the presumption of innocence, and violated their good reputation.

The editor of the newspaper is not afraid of the criminal case. She is more concerned that the preliminary investigation body hinders the professional activities of journalists.

“They are doing something that might make my sources, the people who trust me, by means of which I raise a number of issues, possibly afraid in the future and no longer provide information about situations which are present in the field,” she said.

As to the question of if the court testimony was going to be published what kind of benefit guided the media to rush to publish the information that they had at hand, Manukyan replied:

“What is the problem with publishing it a little earlier? I would not say that we have an obsession with being first, but any media is definitely guided by that principle.”

Human rights expert, lawyer Ara Ghazaryan reminds that there is a Constitutional Court decision on the disclosure of the secrets of the preliminary investigation, which says that the confidentiality or non-confidentiality should be determined on the basis of the situation and not on a priori.

One of the criteria is whether the publication of testimony could affect the objectivity of the preliminary investigation.

The SIS should substantiate why it is considered confidential.

“The pre-trial confidentiality is necessary for the objectivity of the preliminary investigation, and this is the right of the accused, the right of the victim and the SIS’ obligation. We put these interests on one side of the scale. On the other side of the scale, we put the public’s right to be informed. Especially if it is a criminal case of public interest. If you recall years ago, when a shooting took place in the house of the former governor of Syunik, Surik Khachatryan, lawyer Hayk Alumyan was forced to publish a video that was a secret of the pre-investigation. There was a public discourse at that time and conflicting information was circulating. And finally, it turned out that the state body did not provide any specific information, and Alumyan said ‘I was forced to publish a confidential  video from the pre-trial.’”

Ghazaryan said that the SIS should be able to substantiate which party’s interests have been violated or whether it has an irreversible effect on the objectivity of the preliminary investigation.

Within the framework of the criminal case, the question arises, who was the media’s source?

And the media is not obliged to reveal its source except in three cases, which according to Ara Ghazaryan, do not apply here.

According to the CC decision of 20.10.2015, the purpose of disclosing the source should be the disclosure of a grave or especially grave crime; secondly, the need for criminal justice in the interest of society should weigh more than the public interest in not disclosing the sources of the information; thirdly, all other means of protection of public interests have been exhausted.