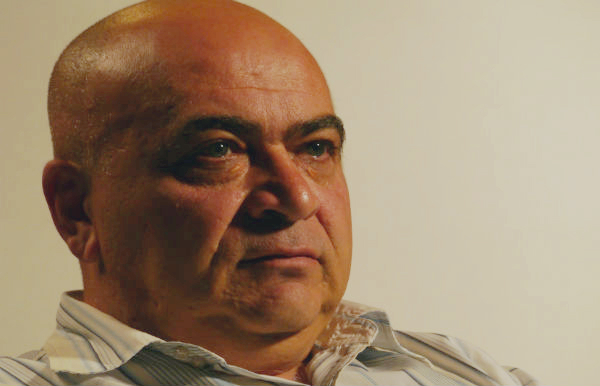 He suggests allocating funds from the state budget to private TV companies for them to create useful programs for the public.

“It is important to create beneficial programs. To keep the balance on the air, we need to create a state fund for publicly useful programs.”

To this end, he attaches great importance to an increase in Armenian content and a cooperation with ministries.

The NTRC president believes that ministries can contribute to the creation of educational, social, cultural and security productions each year via their budget.

And on March 6, a competition will be announced for the election of the new chairman of the Public TV and Radio Council. Tigran Hakobyan said that the new authorities do not interfere in their affairs and that no one is calling him.

“I think that the time for getting permission is in the past. I am convinced that this competition will take place under a deep and very tough atmosphere of competition, and the person and program that will win will have to be more relevant and serve public TV.”

He mentioned that program packages will be open to the public and asked that some refrain from “turning the subject of speculation into a defeat.”