The Order Of Gratuitous Areas For The Media Will Change 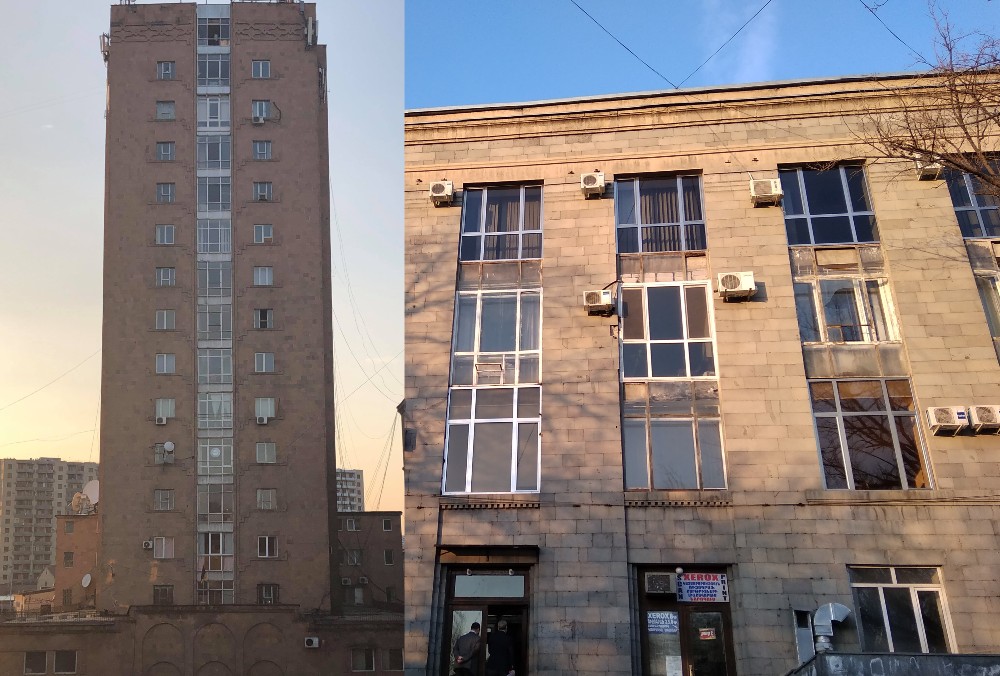 Media outlets may suffer from a change in the gratuitous allocation of state-owned territories. The State Property Management Department is going to make a new proposal to the Government to change the order of providing free land.

The Press Office at 2 Arshakunyants street, Yerevan and the media outlets on 28 Isahakyan street have received a note from the State Property Management Department (SPMD) to vacate the gratuitous areas provided by the state as soon as possible. This has caused concern for the media because their work will simply be paralyzed.

The State Property Management Department (SPMD) informed the editors that an electronic auction would be held to sell the territories. Editors can also participate in the auctions for their territories.

The media has hoped that in the course of time, it would be possible to privatize those areas in a direct way, without an auction.

At this point in time, the only news outlet which holds state space at 28 Isahakyan street is Arminfo News Agency, which was the first to voice concern over the issue.

Editorial offices working in unpaid areas do not have enough means to pay for those areas, as well as to find a convenient option for organizing their work within such a short period of time.

In an interview with Media.am, Anna Vardazaryan, Head of the State Property Lease and Free Usage Department, said that such notices were sent not only to these media outlets, but also to other organizations working in state-owned areas.

“Taking into consideration the nature of the activity of the media, at the moment we are discussing the issue of prolonging their contracts until the government makes changes its decision,” said Anna Vardazaryan.

There is no government decision yet. Contracts with the media that have been previously signed for 5 years are coming to an end. The criteria for gratuitous allocations of premises have been defined by the Ministry of Culture. The media has only paid service fees for the territories in question.

In order to mitigate the complaint, the board suggested to send an application to extend the contracts for the gratuitous provisions, until the logic behind the changes become clear.

Boris Navasardyan, the president of the Press Club, believes that such a move by the state department, without a political decision, is an act of self-authority. Most mass media outlets, according to him, can be closed or have financial problems.

“Such actions cannot be accepted without any change in the state policy. This is the journalist community’s problem, there are many concerns, since it is unclear as to what is behind this decision,” said Navasardyan.

According to Navasardyan, the actions of the SPMD should have justifications as well as explanations of what is expected from the change in the order.

According to him, the journalists-turned-newly-elected-National-Assembly-members should deal with the issue, as they have a good understanding about the media field.

Former journalist, now MP, Vahagn Hovakimyan is not yet aware of the problem, “But I have a view that the state should support the media.”