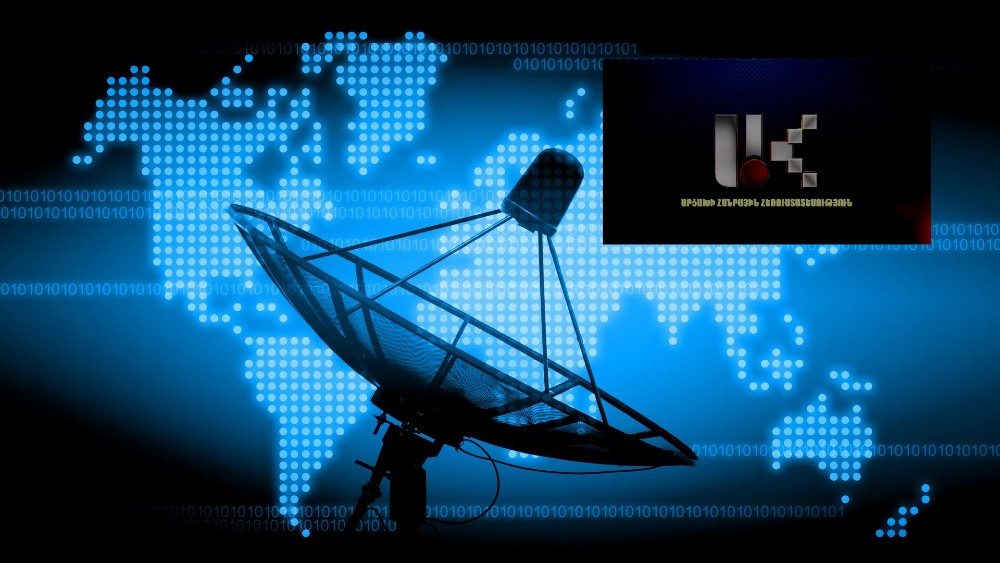 Until the beginning of this year, aside from Artsakh residents, some Armenian citizens, Ucom subscribers, also had the opportunity to watch Artsakh Public TV programs. Public news and announcements are also available on the TV’s website, either directly or through live broadcasts.

Airing Public TV programs on satellite broadcasting was approved by the government of Artsakh in 2018 in late October.

The broadcasting is accommodated by an international satellite provider, Intelsat, which has agreed to broadcast a Public TV program on a satellite basis from Kazakhstan’s southern border into Western Europe.

According to the government’s decision, the total cost of the satellite network investment is approximately $15,000, and the rental fee for the satellite broadcasting costs $52,800 a year.

According to Mary Davtyan, executive director of the TV company, they are in the preparatory phase.

“Now we are creating a separate network for satellite broadcasting, we are working on extending our broadcasting time,” Mary Davtyan told Media.am.

She said that they plan to translate their stories in Russian and English.

Artsakh Public Television has a daily 4-hour airtime. Satellite broadcasting will be 4 hours long until March, then 8 hour programs will be repeated throughout the day.

The equipment for satellite broadcasting is already in Artsakh.