A1+ And ArmNews Have Nullified The 7-Year Contract 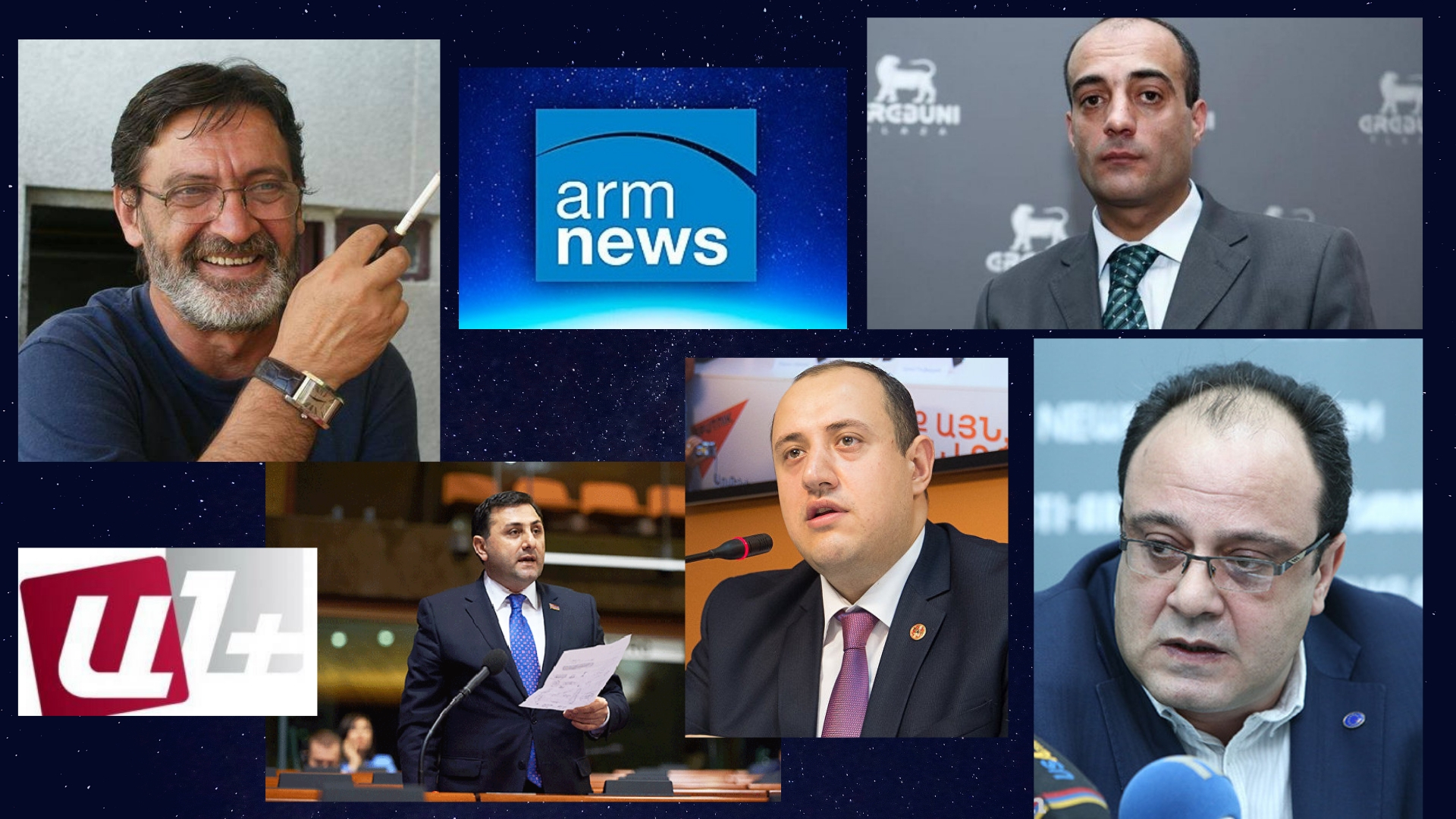 The problem is that the owner of ArmNews has changed The TV station is now part of the media holding of Quartet Media, which had been created by four former RPA MPs.

The leaders of A1+ and ArmNews have decided to nullify the contract signed in November of last year, according to which A1+ had to continue supplying its blog to ArmNews. These companies have been cooperating since 2012.

President of A1+ Mesrop Movsesyan says that at the meeting with ArmNews leadership he had refused further cooperation.

“It was not clear to me who the founder was, what goals they are serving, what tactics the TV company has. An opinion was raised that a new founder may not want to continue to cooperate. I immediately said that I didn’t even want to work with the new founder. Especially since many people connect it with Robert Kocharyan. This was the end of the cooperation,” said Mesrop Movsesyan.

This is a big financial blow to A1+. The company has been forced to terminate eight contracts with its employees.

“We do not want to have a business relationship with just anyone, due to the political situation in the country. It is a time to search. Besides, we are re-constructing our film production, which ought to work independently, which is why we need finances that aren’t available to us today, but I have hope that we will find it,” he said.

According to Movsesyan, one of the options for acquiring financial means is to demand that Robert Kocharyan and his team pay compensation for the damages sustained by the TV company over the past 16 years. Mesrop Movsesyan is convinced that those responsible for the termination of A1+ broadcasts should be found.

A1+ has not received offers of cooperation from other TV companies or cable broadcasting companies yet. “We don’t even expect it, because everyone is busy with their own problems, and not everyone will find our problems to be interesting. Now all of television is partisan.”

The A1+ president does not see a TV company with which he can cooperate. “We have our working style and do not play games. We have not appealed to anyone, but if our business program is of interest to anyone, we are ready to negotiate,” said Mesrop Movsesyan.