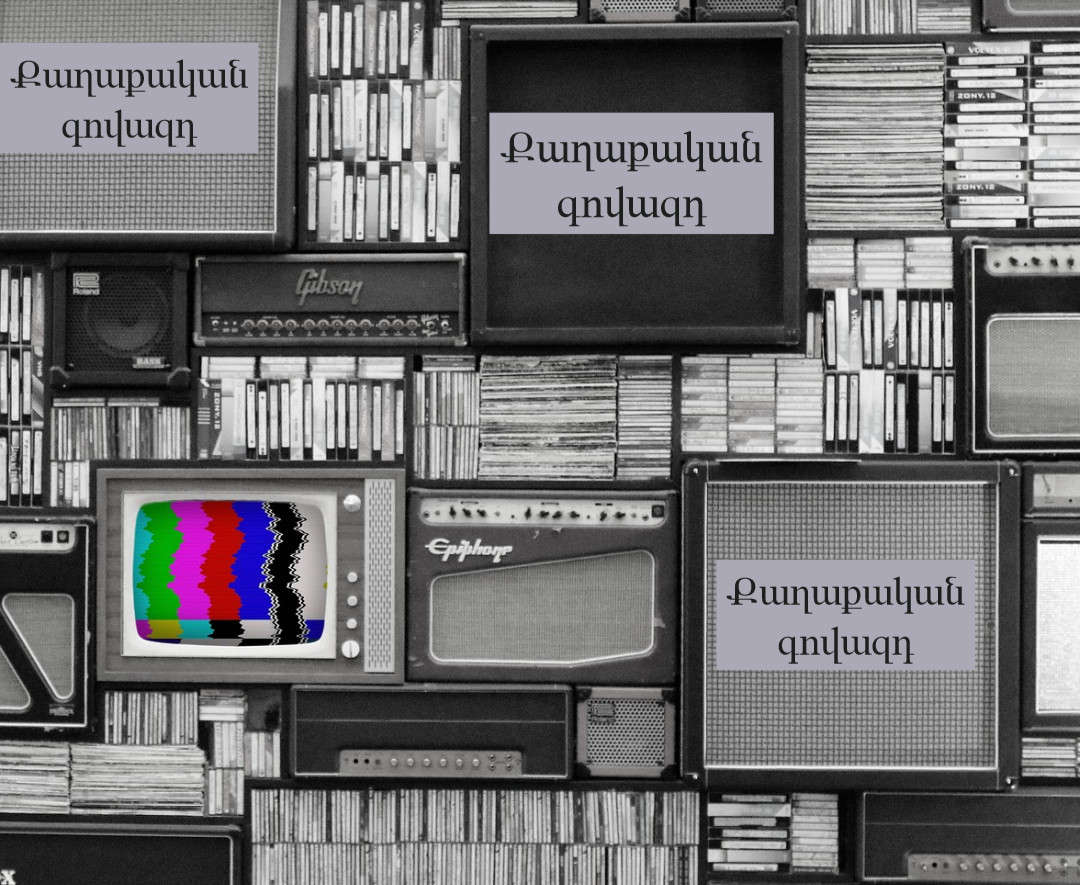 After the elections, it is the right time to count the costs of the media campaigns of the political forces. Parties and alliances, in the declarations submitted to the Central Electoral Commission, summed up the expenditures during the pre-election campaign of the snap elections of the National Assembly.

The campaign period was short, two weeks (between November 26 and December 7), but the money spent by political forces and the scale of the election campaign shows that it is possible to prepare for elections under such conditions.

The My Step bloc had the greatest chance of spending on advertising costs including communication platforms, outdoor advertising, printing materials, TV, Radio or the Internet with the main portion of their expenses amounting to 275 million AMD. From the point of view of the expenditure, the second highest was the RPA at about 128 million AMD, the third being the PAP with about 103 million AMD.

The most humble were the expenditures of the National Progress party, which spent a little less than 490,000 AMD.

All media platforms were targeted for the NA pre-election campaign. The parties took into account the effectiveness of each. While propaganda tricks of online platforms were most prominent, traditional media and television continued to have financial domination when compared to other media.

Regional TV broadcasts were an important platform for television commercials for the My Step alliance. If My Step spent about 9 million AMD for political advertising in Republican and Yerevan TV Channels, in the case of regions, the alliance spent more than double at 22 million AMD. The Alliance cooperated with Gala Shant Gyumri, Tsayg, Fortuna and other regional TV channels.

The Republican Party had spent more than 26 million AMD on television coverage on airtime in Republican and Yerevan TV channels. The bulk amount of this political advertising fund went to Shant, Armenia and Ararat (TV5) TV channels. The regional television budget was small in all but when taking all the distributed regions altogether the total amounted to less than 17 million AMD.

The Prosperous Armenia Party (PAP) had paid 33 million AMD to national broadcasting television for paid airtime. Most of all Shant TV received about 9 million AMD. The PAP had spent about 5.5 million AMD for advertising on regional television. Interestingly, most of the airtime budget was distributed by the PAP in the Shiraz region.

Bright Armenia has shown in its statement that it has spent 22 million AMD on television without mentioning names.

The costs of the Sasna Tsrer political campaign were also not small at about 4 million 250 thousand AMD.

For this purpose, the budget of the Citizen’s Decision party was also modest, they paid about 2,300,000 AMD for advertising.

The campaign budget for We was small, the costs for TV advertisements amounted to about 834,000 AMD. 152 thousand of it was spent on regional television, the rest was for Public Television, Dar 21 and Kentron TV at 682 thousand AMD. Targeting the young electorate, the political force had distributed a small advertising budget on the radio.

The National Progress party did not see a need for airtime advertising. The political power distributed its extremely modest budget between printed and outdoor advertising.

The money given to television are not completely accounted for as Bright Armenia, Citizen’s Decision, Sasna Tsrer, Christian-Revival and Orinats Yerkir have not yet stated in their declarations as to what sums have been spent on which media.