Campaign Was Covered In A Balanced Way: Monitoring 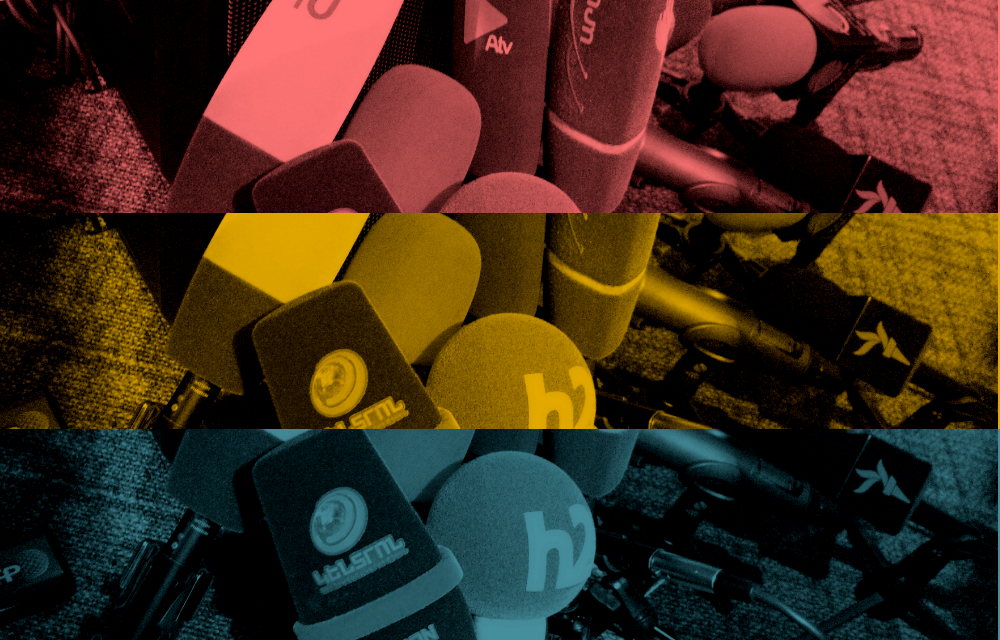 During the pre-election campaign, the work of the media was unprecedented. The attitude and attention towards each political force in this period was balanced in the media. Boris Navasardyan, president of Yerevan Press Club, told journalists today.

“If there were some cases of unbalanced coverage in the media prior to the campaigns, then after the start of the campaign everyone was trying to maintain balance between the attitude and the air time across all the political forces,” says Navasardyan.

The Club’s monitoring, according to him, indicates that the publications about political forces were different prior to the start of the official campaign and during the campaign.

“Before the campaign, Nikol Pashinyan and the government were covered more than My Step, but during the campaign, My Step became the most publicized political force,” explains the president of the club.

According to the results of the monitoring, Kentron and Yerkir Media TV companies have been actively covering the Prosperous Armenia and ARF Dashnaktsutyun parties respectively. However, during the campaign they were able to maintain the demands of the law and refer to almost all the forces equally.

Navasardyan especially highlighted the activities of Public TV, since in the past the media outlet was passive during elections, as though there were no elections.

“It was quite different in these elections, as there was an editorial policy regarding debates and analytical programs. In comparison, Armenia TV was passive, with little content regarding the elections,” he said.

Online news coverage of My Step on News.am, according to monitors, was exceptionally negative, with 2 positive and 118 negative references in 120 published cases.

In the case of 1in.am the most talked about force was My Step followed by Bright Armenia. “In the case of this media outlet, such coverage and obvious political alignment is natural and they have not violated any laws.”

The new parties have relatively little coverage on the air. Navasardyan says that the reason was political, they were new and had limited opportunities. And in connection with the day of silence, he noticed that all political forces had violated it.

“The political forces have never been so indifferent on the day of silence,” ha said, adding that one should think seriously about whether or not to have a day of silence.