Reasons To Worry In The Call Of Journalistic Organizations 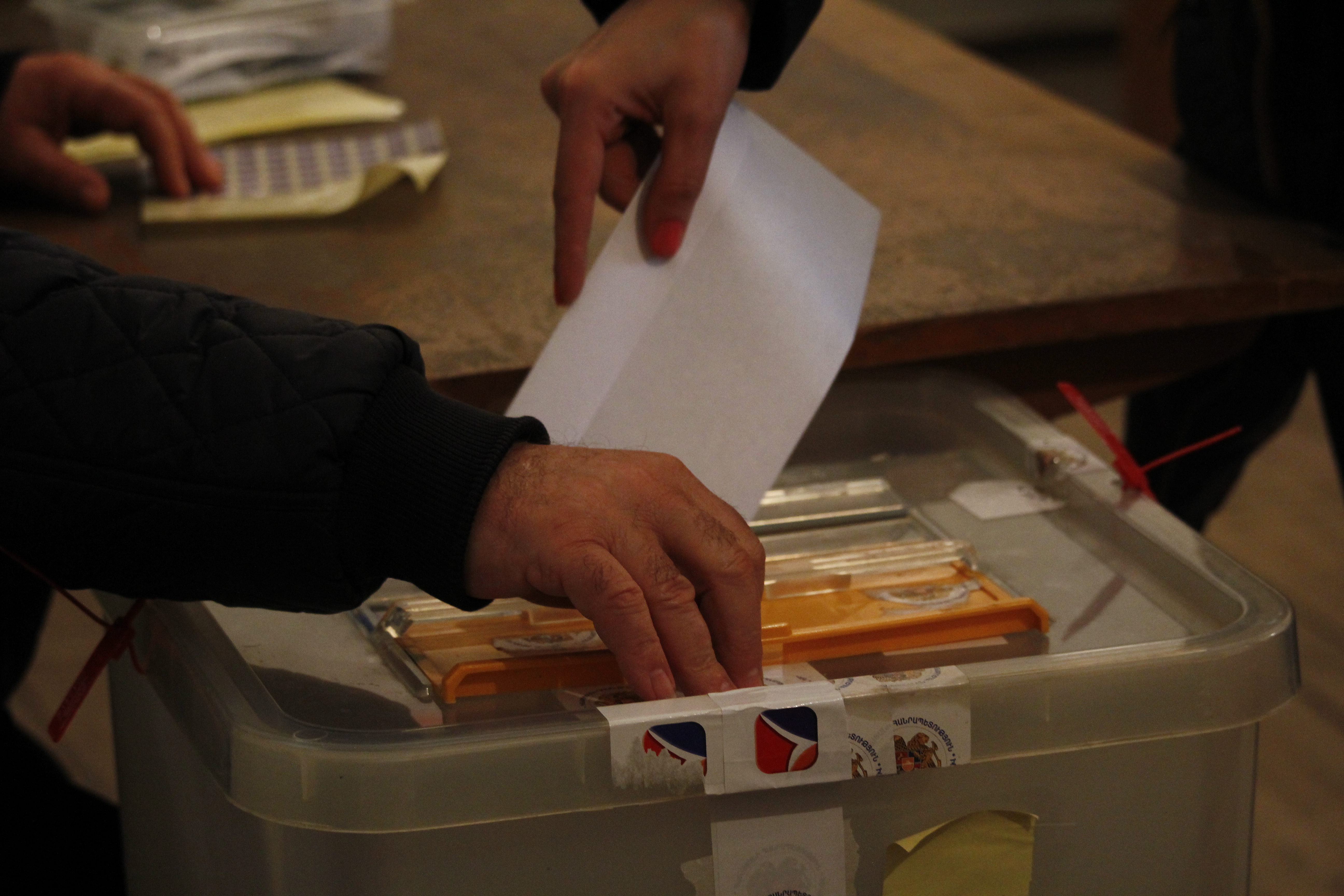 The snap parliamentary elections in Armenia on December 9, 2018 ended with rest and passage. Likewise for journalists.

A group of Armenian journalist organizations issued a statement in which it said that these elections “differed significantly from previous ones in terms of favorable conditions for the work of journalists and the media.”

There were no serious cases of physical violence or hindrance to professional activities of media outlets, and few minor incidents were smoothed over on the spot.

“Law enforcement officials have demanded that the media outlet provide a basis for an online statement made by a politician, which is ridiculous from the perspective of media norms and rights,” the statement reads.

Journalists also recall that earlier, on November 20, similar unfounded demands were made to Aysor.am’s editorial office.

“In addition, until now, the RA Police and the Investigative Committee have not provided any solid justification and argument to the public about the need to search Yerevan-Today’s office, or the results of that search.

It is worrisome that in parallel with the developments in democracy, law enforcement officials sometimes have arbitrariness towards the media.

“We call on the new authorities to take measures to prevent media outlets from being harrassed by the police and to provide more favorable conditions for the freedom of journalists and media, regardless of their political orientation,” the organization said.