Media Expert: “The Police Visit To News.am Places Pressure On The Media” 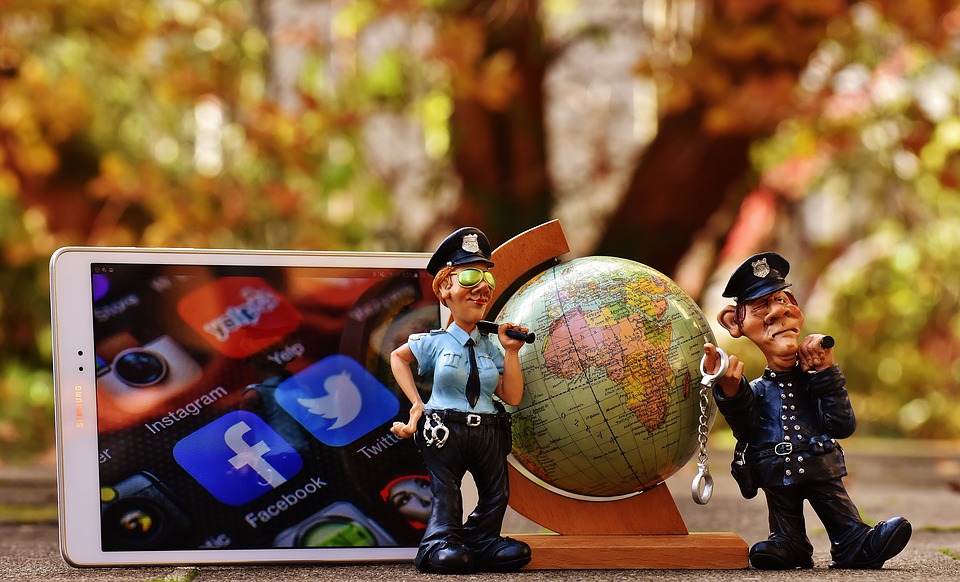 On December 7, a staff member of the Police Department for Criminal Intelligence visited the News.am news website editorial office. The website’s editor-in-chief Armenika Kiviryan was the first to rush to go public with this and inform the people through her Facebook post.

Police clarification came hours later. According to which, the purpose of the law enforcement visit was to hand over a written statement from the General Prosecutor’s Office.

While the journalistic community was worried about what had actually happened in the News.am editorial office (keeping the experience of Yerevan-Today in the back of their minds), the Police Information Department was looking for contacts for the site’s editorial office.

“By distributing an announcement, ignoring the calls of the Police Department, ‘answering’ the media’s questions with symbolic silence, it wasn’t worth making so much noise, knowing that what has happened was not an ‘event’ and cannot be the basis for any noise,” reads the clarification.

By the way, the letter in question, according to the police, was also given to another media outlet.

It’s stated in the media outlet’s “What does the Police want from News.am” announcement, that the police demanded that they provide direct connections with the Vice President of the Republican Party of Armenia, Eduard Sharmazanov, including proof of the basis for the content of the publications “They had already begun to search for people, who will testify against our candidates: Sharmazanov’s name was given,” “RPA supporters were invited to the police station, the explanatory conversations: Sharmazanov.”

In fact, the police demanded specific or additional facts confirming the above mentioned.

News.am writes that within the framework of the pre-election campaign, they had published different political forces’ Facebook direct connections and posts, aiming to ensure the possibility of covering all the political forces participating in the elections equally.

The site’s statement notes that it is clear from the content of the articles, that those who had conducted the interviews were aware, that the topic of interest was about videos published on Sharmazanov’s Facebook page, and, of course, there could be no proof of it in the editorial office.

“In a country that has declared itself a democratic and law-governed state, such an approach is unacceptable and jeopardizes the freedom of speech in the country,” says the media outlet’s statement.

According to News.am, the police officers also said that this was not he last visit and that they would regularly visit the editorial office, demanding similar pieces of evidence.

Chairman of the Committee to Protect Freedom of Expression, Ashot Melikyan, said that the police visit does not have a professional and legal basis and basically exerts pressure on the media.

“What happened is evidence that the person who gave the order and those who have carried it out have a bad idea about the work of online media, as the media could not have proof in the case of direct connection shorthand,” said Melikyan.

According to him, the media in Armenia are divided into political and economic camps, which became apparent after the Velvet Revolution.

“Even this does not allow the police to visit the editorial offices, to demand grounds for publications or to discover the source.”

Melikyan said that only the court may demand that the source be disclosed, and only in the case of grave or particularly grave crimes.

The chairman of the committee thinks that an investigation must take place in connection with these and similar visits by the police, and that those who violate the law receive their sentences.