How Are Political Advertising Resources Used? 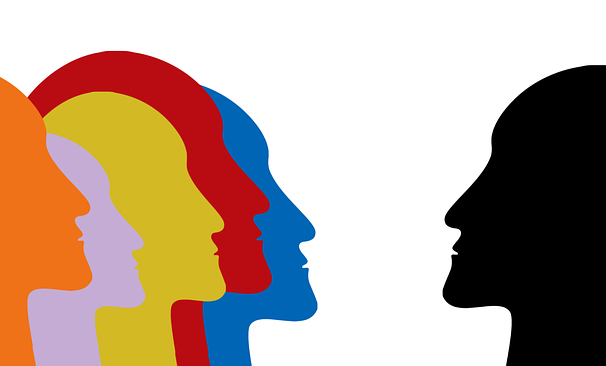 The short course of the pre-election campaign and the limited time of preparatory work suggests that the political advertising budget should be targeted strictly.

Political forces do not see a big difference in regards to which platforms reach their audiences.

From the political forces with financial means, the PAP has been working on almost all media destinations these days spreading messages wherever possible.

Iveta Tonoyan, spokesperson for MP candidate Gagik Tsarukyan, says that besides traditional media, they have begun to spread their content in new formats across social networks, “as it targets everyone and does not have age restrictions.”

“Candidates will mainly use regional TV stations, because their problem is different, getting votes from the given region,” she said.

Armen Ashotyan of the Republican Party of Armenia (RPA) said that their campaign is entrusted to both traditional and contemporary media platforms, and will be broadcast on television and through paid advertisements.

“We will collaborate with network media, use internet advertising opportunities, and work on social networks especially on Facebook. We will not ignore YouTube, Instagram and other social networks,” he said.

The new Citizen Decision Party wants to position itself in the political field and become recognizable.

According to the party spokesman Mikayel Nahapetyan, the limited resources of the party are mostly directed to Facebook.

“For the first time during the campaign, we used a trick that has never been used. The word mandarin is being used to influence people’s senses, to give a sense of taste and smell. Previously the emphasis has only been on visual and auditory senses,” he said.

Alliance spokesman Vahan Kostanyan said the Facebook page of the Acting Prime Minister will be active with live videos, individual nominated candidates on the list will run their own pages.

Campaign steps from an advertising perspective.

Social advertising specialist, founder of Carmel, Arsen Sultanyan, is following the political campaigns during these days. He’s noticed both good and bad steps.

He thinks that the campaign of the Republican Party of Armenia (RPA) in the virtual domain is well thought out as there is a call to action, in this case that is to go to the polls and vote for them.

“It is the only party that has adopted a tactical step and makes a clear call to vote. The rest of the messages are based on abstract ideas,” said Arsen Sultanyan.

The party is also active in the social network Odnoklassniki, which still has a large coverage in Armenia. According to Sultanyan, the largest budget used in the digital domain belongs to this political force.

According to him, Citizen’s Decision brings a new breath and approach from the perspective of finding both a new design and fresh solutions, and from time to time posts interesting sponsored videos on Facebook.

My Step is also active on Facebook and has developed a personalized page photo format that is noticeable, and candidates can actually reach success without too much spending.

Sultanyan said that in some cases, political forces use Facebook inefficiently. This is mostly about nominated candidates, which have focused on the promotion of their Facebook pages, whereas the advertising target should be the polling station where they aim to win votes.

According to Arsen Sultanyan, there’s no news in the field of external advertisement, the choice of placement is done by draw. He does not underestimate television advertising, a people of a certain age and interest are still watching television.

“In contrast to outdoor advertising, radio advertising may sometimes be more effective, especially since people in cars and transportation listen to the radio a lot.”

He said that the preparatory period for the elections was short, and there were many shortcomings as a result of the hasty process.