Pashinyan “Television Has Never Been As Free As It Is Today” 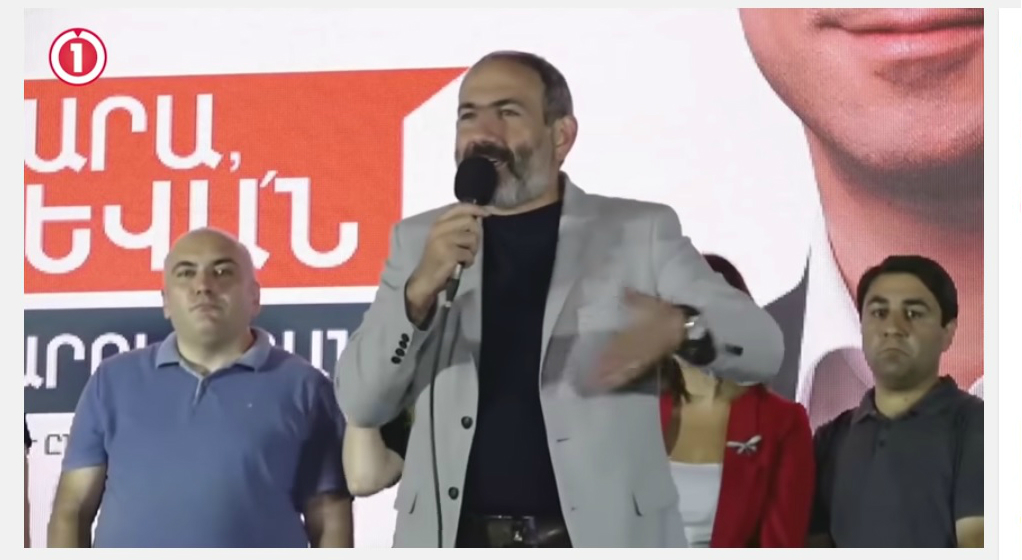 Prime Minister Nikol Pashinyan spoke about TV companies during a “Civil Contract” party rally on September 16 in the Shengavit administrative district, as part of the My Step alliance for the Yerevan City Council Elections.

“I officially say from this podium, that the press and television in the third Republic of Armenia, has never been as free as it is today,” said Pashinyan.

Nikol Pashinyan said that his staff had no relations with TV companies. The only exceptions where a format of cooperation is formed, is with Public Television Company, which is “state-funded television and part of public life, but also a television that represents state policy.”

“No other television company can say that there is any substantial contact with them. At least, if anyone has such a contact, that hinders the work of these TV channels, I am not aware of it, and will definitely punish them, however I am certain that no such contact exists,” said the Prime Minister.