Who, How Much? Political Advertisement On Air 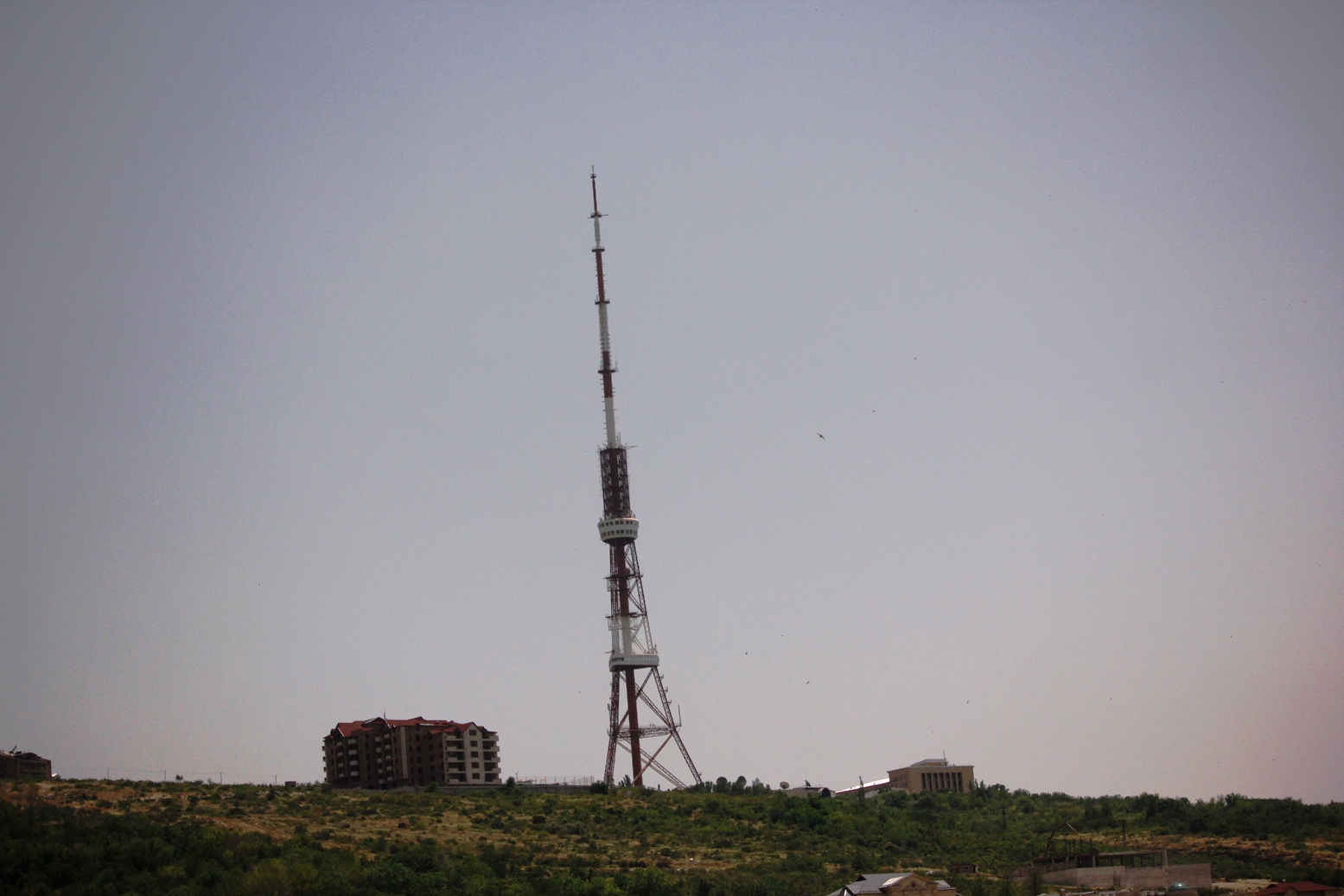 The Central Electoral Commission has published the fees set by TV and Radio companies for the September 23 pre-election campaign of the Yerevan City Council Members.

18 companies have filed an application for paid airtime for parties and alliances running in the upcoming elections. The number of TV stations is twice as high as Radio stations, with a ratio of 12 to 6.

The highest fee was set by the TV companies Armenia and Shant. They will provide a maximum of 6 minutes of airtime per day at a rate of 100,000 AMD per minute for parties and party alliances running in the elections. Shant and Armenia set the same rate one year ago for the pre-election campaign of the 2017 parliamentary elections.

Unlike the previous year, this time Public Television offered a lower rate of 40,000 AMD per minute. During the 2017 National Assembly elections, 1 minute of political advertising on First Channel cost 60,000 AMD.

H2 TV did not change its rates. In the first six days of the week, H2 will broadcast for 60,000 AMD per minute of political advertisements and on Sundays, 30,000 AMD.

The rates offered by Radio stations range from 1,000-3,000 AMD. Hye FM and Radio Hye radio programs have set rates of at least 1000 AMD for each minute of paid airtime. Public Radio offers paid radio airtime for political parties and party alliances for the price of 2,000 AMD. Radio Marshal’s rates are 2,400 AMD/min, Radio Van and Russian Radio companies at 3,000 AMD/min. Radio stations are ready to provide airtime of 20-60 minutes per day to political forces nominated for the Yerevan City Council.

According to Article 20 (5) of the RA Electoral code, other broadcasting companies and TV companies broadcasting their airtime on a paid basis no later than ten days after the election date must publish their rates of paid airtime per minute, which cannot exceed the average price of commercial advertising for the last six months preceding the appointment of the election, and cannot be changed until the end of the pre-election campaign.