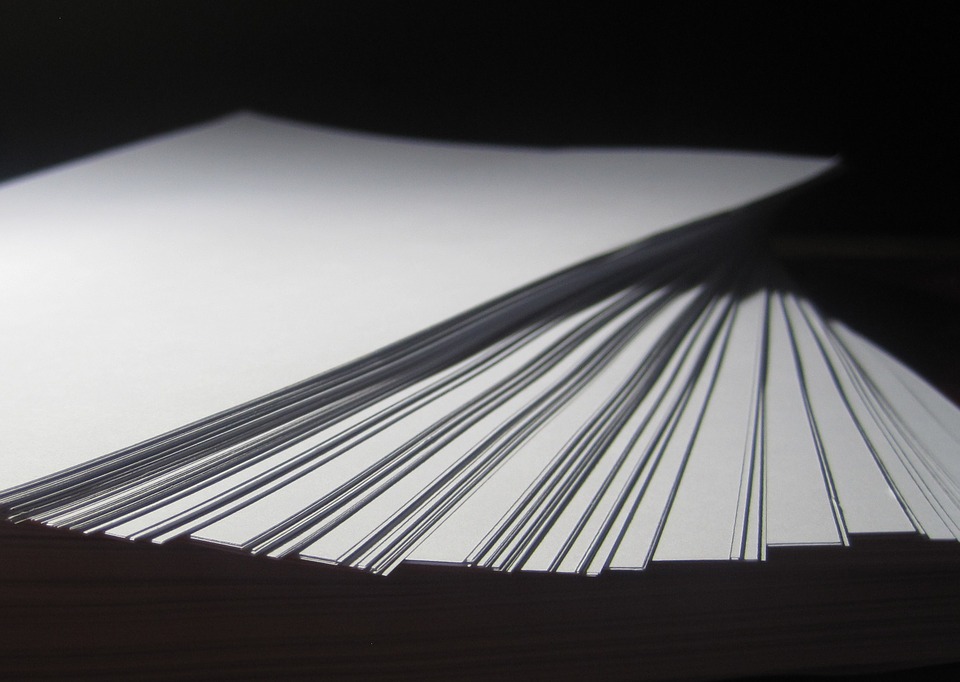 The Special Investigation Service of the Republic of Armenia has resumed the dropped case of 2017 regarding acts of violence committed against journalists Tirayr Muradyan and Tatev Khachatryan, as well as the criminal case on the distribution of electoral bribes.

On July 25, 2017, a decision was made to terminate the criminal proceedings on the grounds of absence of offenses as set forth in Articles 149, 1542, and 165 of the RA Criminal Code.

An investigation is underway. “Large-scale interrogations are planned, investigative actions are being carried out. Taking into account the interests of the preliminary investigation, there are some important circumstances in the criminal case,” said Marina Ohanjanyan.