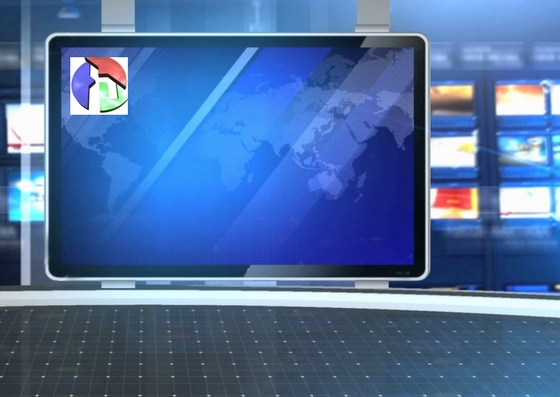 Because of debts, Ijevan Studio television has found themselves in the courtroom.

The TV Company, over the course of a few years, did not pay the Armenian Television and Radio Broadcasting Network (ATRBN) CJSC, which resulted in a debt of 2 million 559 thousand AMD. ATRBN filed a lawsuit with a claim demanding the sum.

Ijevan Studio does not have a digital broadcasting license and works with an analog system. This is the cause for the company’s financial problems.

Naira Khachikyan, the director of the TV company, says that people have abandoned analogue broadcasting and prefer the quality of digital broadcasting. Ijevan Studio has lost its audience and has been deprived of advertisers, and for almost three years has had no income.

“We have not had any advertisements since 2015. In fact, we are in a very bad situation. I have told ATRBN, that I refuse to pay the transmitter’s sum, since we have no financial means. Now I have removed the transmitters from the TV tower and put it on the roof of the TV company,” says Naira Khachikyan.

The director of a distant company insists, that the contract between the two parties was signed in 2004, for the term of only one year. “Nevertheless, I paid 65 thousand AMD per month until 2015. But since we no longer have any income, we are not able to continue paying. Our income should come from our audience. We can’t sell shoes in order to pay off our debts,” says Khachikyan.

President of the Committee to Protect Freedom of Expression (CPFE), Ashot Melikyan is familiar with Ijevan Studio’s issue, moreover, about 10 regional TV companies have been found in the same situation, and have been deprived of their audience.

“In any case, the TV company has signed a contract with the service provider, has used that service, and has not paid. I have spoken to the head of the ATRBN, asking for time so that the television company can pay off their debt.

But here there is an important circumstance to keep in mind, which we have been talking about for several years. After the process of digitization, more than 10 television companies have been found in difficult conditions, having been left out of that process. The state has taken the wrong approach by providing a single digital broadcasting licence to one television company per region.

Under these conditions, television companies cannot earn the same amount of money, as in the provinces,” says Melikyan.

According to the media expert, it is the state’s fault that analogue tv companies are found in a difficult financial situation. He hopes that our courts will be able to thoroughly investigate the case, correctly assess the artificial obstacles imposed by the state, and make a decision which will not be fatal for the TV company.

The Tavush District Court of First Instance has accepted the lawsuit proceedings. The first hearing is scheduled for May 8.