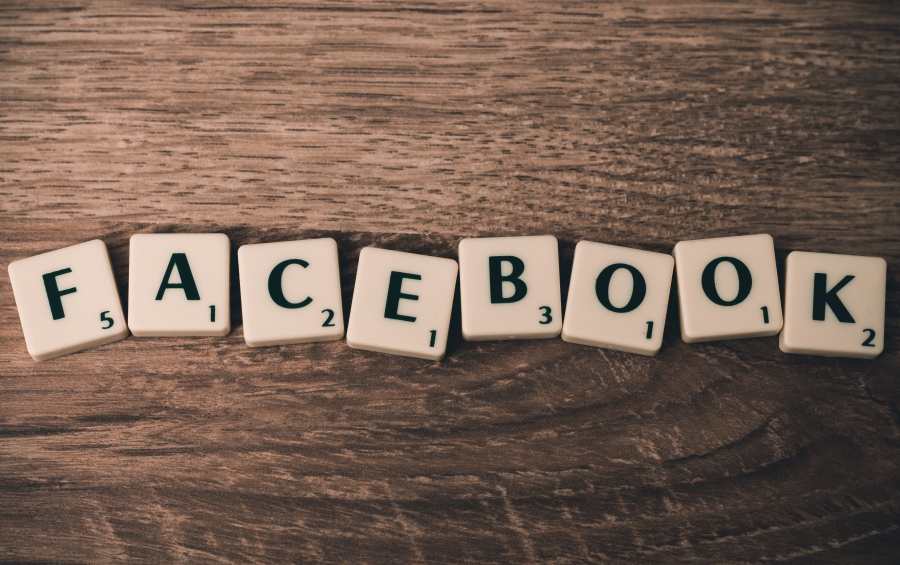 Armenian news websites have responded to the change in Facebook’s algorithm. It is expected that according to the social media giant’s new rules, users will see less content from pages — that is, posts from different companies, commercial and for-profit organizations.

News websites are represented on Facebook mainly as pages.

RFE/RL’s Armenian service (Azatutyun), Mediamx, Aravot, and 168 Zham have prepared for the issue and offered their loyal readers a technical solution. One after another, the following type of post appeared on their Facebook pages: 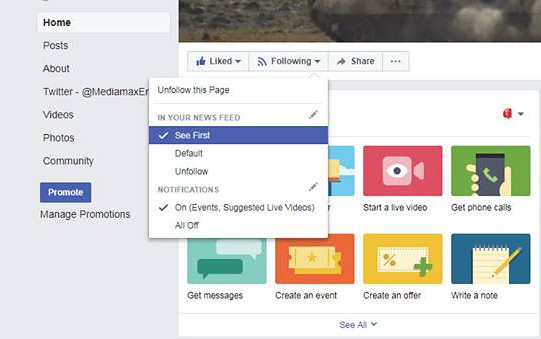 It is expected that by taking these steps, users will express their priority interest in the news sites and will continue to see content from those pages on their newsfeed.

Mediamax and Aravot went one step further and decided in order to strengthen the connection with their audience to operate groups in addition to pages on Facebook.

Aravot.am chief editor Anna Israyelyan says they haven’t yet felt the change in Facebook’s algorithm. “Facebook’s new manner of working has not yet affected our site visits. We have not seen a significant difference in visits recently.”

Israyelyan says they aim to make Aravot’s news stories available and accessible to more people: “The group is another opportunity to interact with Aravot’s readers and also to convey information to them.”

“The group doesn’t repeat the job of the page; it’s more informal in nature, where we are trying to discuss various issues with the group’s participants, joke, and answer their questions, and enter into a dialogue,” explains Mediamax chief editor Davit Alaverdyan.

The editor says that Facebook’s new algorithm doesn’t restrict the activity of groups, which inspires hope that they will succeed in this social networking site to continue to communicate with readers.