Armenia’s Top News Stories of 2017: From Investigations to Bitcoin 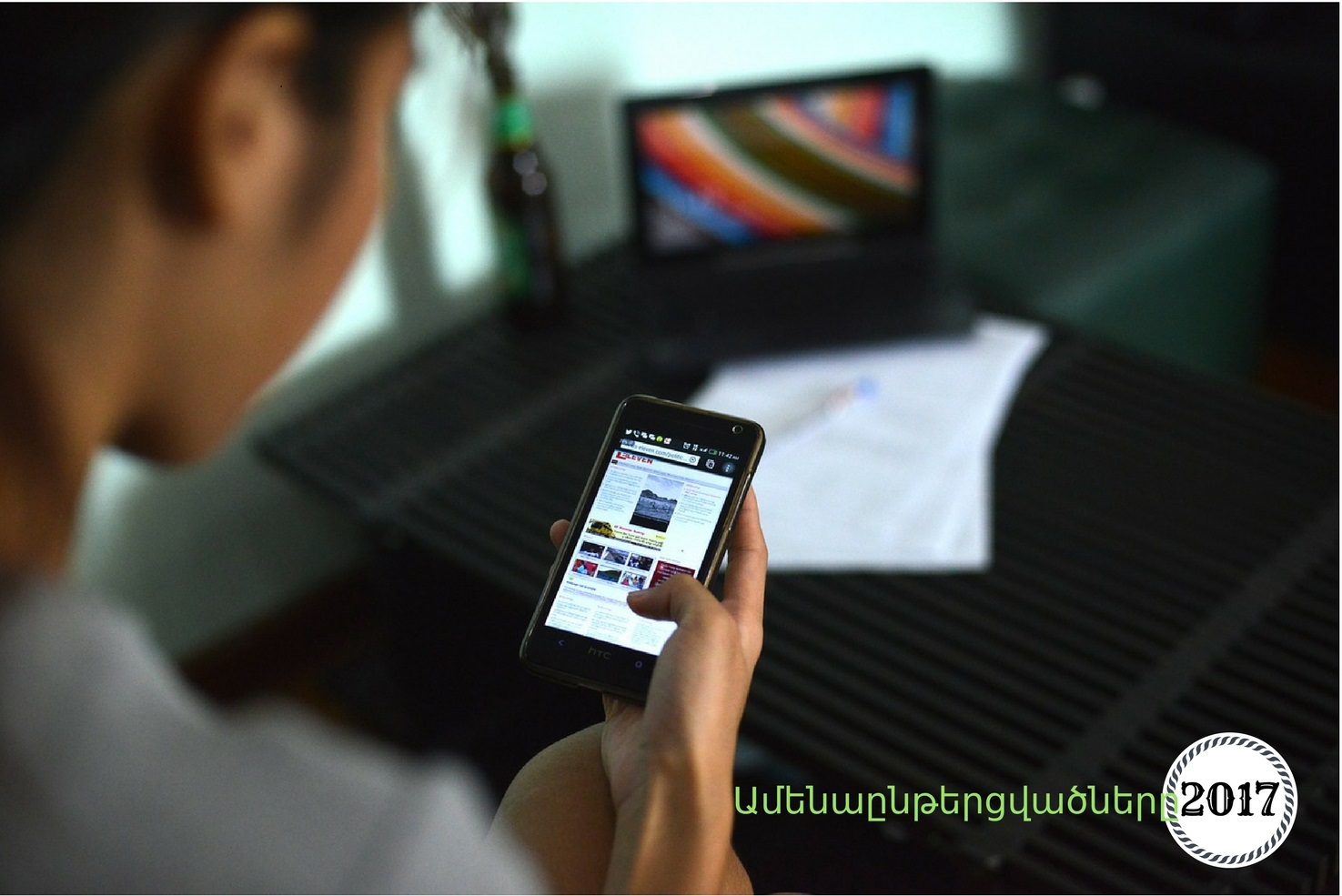 Army-related stories, investigations into food industry issues, and domestic political events had the most views on Armenian news sites in 2017. Interestingly, news stories on last year’s main political event, the parliamentary elections, rarely made it in the top five of the news sites we reviewed.

We present data on their most-read stories from Ampop.am, Aravot.am, CivilNet, Hetq, Mediamax, and News.am.

Of the five most read stories on Mediamax, three were on the topic of the Karabakh conflict.

Ampop.am is different from the other platforms that it presents current and discussed topics in combination with visualization, infographics, and multimedia tools. The site’s audience, alongside domestic issues, was interested also in one of the international economic trends of the year, bitcoin.

In 2017, Hetq published investigations into the quality of food sold in the Armenian market, with the two of these stories being among the top five most-read stories. Another two of the top five are also investigative pieces.

News.am readers took a greater interest in the military topic the Karabakh conflict.

The top five most-read stories on Aravot.am are as follows:

Some of our colleagues provided also the analytical data from their YouTube accounts.

In the top five stories preferred by CivilNet’s audience, coverage of the 2016 April War had the most views.

The preferences on Hetq’s YouTube channel were different: social and human interest stories. Watched the most was the interview with the “bread bringer,” Artur Sargsyan.

Media.am selected the media outlets, taking into account the sites’ impact, audience, and content. This year, because of technical issues, neither Azatutyun.am nor Tert.am provided us with data. We thank our colleagues for providing the list of their most-read stories.

Round-ups of past years’ top stories can be found here: