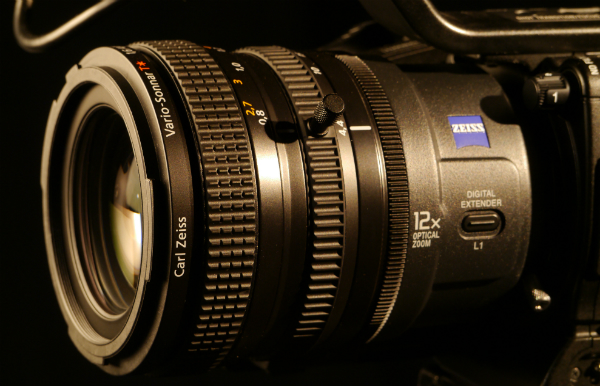 There are few freelance journalists in Armenia. It’s not easy for editors to constantly propose topics. For these journalists it’s important to have flexible deadlines, creative freedom, and the opportunity to work with international media.

There are journalists and photographers who have gone through necessary difficulties to work freelance. Their stories will help us understand what problems freelance journalism has in Armenia. 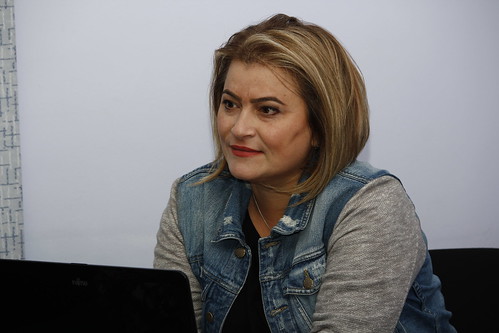 Gayane Mkrtchyan is a journalist, who is known by her stories primarily on social issues. After working many long years at ArmeniaNow, she transitioned to freelance work and writes for several media outlets: JAMnews.net, Chai Khana, and OC Media. She doesn’t want write press conference reports for local media and prefers to cover complete topics for a large audience.

Usually Gayane proposes the topics then discusses it online with the editor and begins working. Some media outlets want a detailed description of the story, main figures, and the purpose of publication. In the case of editors abroad, when there is the unique feature of thinking about language, you have to be able to suggest topics of global interest, then explain why coverage of them is important (in this regard it’s easier to work with local editors). And the topics can be different: from human rights protection to domestic violence, from disability issues to inclusive education. Armenia as a developing countries is interesting to foreign media.

Working with foreign media has its unique features; it’s hard to fit within 600 to 800 words, describe where Armenia is, which part of Armenia is Gegharkunik located in, what unique characteristics, for example, the village of Kalavan has.

In the beginning, Gayane was inspired by the freedom and new collaborations. Then it became hard — in terms of both self-organization and finances. She has to write 4 or 5 stories a month to get the average income for a journalist. Since these stories don’t get old and sometimes are published online late, the honorarium may be delayed by months. Gayane is currently looking for a regular paid position because in Armenia it’s hard to earn more as a freelancer than working in-house. 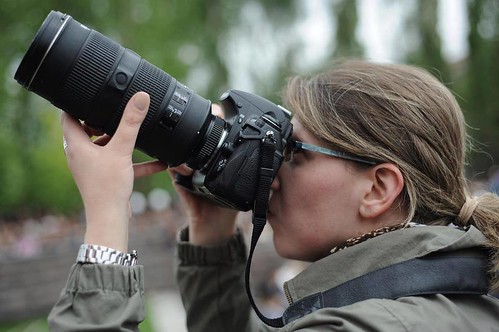 Photographer Nazik Armenakyan realized her dream of becoming a freelancer in 2016. Until then, she collaborated with various agencies, while at the same time carrying out her own projects. Working in two different directions wasn’t possible for long, and Nazik decided to transition to freelance work.

She believes that being a freelancer in Armenia is a risky decision; you lose a stable income, but instead you get the opportunity to create better quality products. To overcome the financial difficulties, she divides a job into months, so that she has cash flow until the next project.

There are no good offers for freelancers in Armenia. For example, abroad, organizations highly appreciate freelance journalists’ work, since various issues are raised through quality photography.

In Armenia, the attitude toward photography changed over the years. In the 2000s, state departments and publications had a great need for photographers, but now publications want to have 7 journalists and another journalist who can also take photos. In our country, there’s no demand for quality photography. You have to go out to the outside market.

For three years, 4Plus, an organization of photographers co-founded by Nazik, has been participating in international festivals, becoming acquainted with editors and those in the world of photography, and exhibiting its own works. Today, 4Plus has valuable contacts and is sometimes able to work with international media outlets. 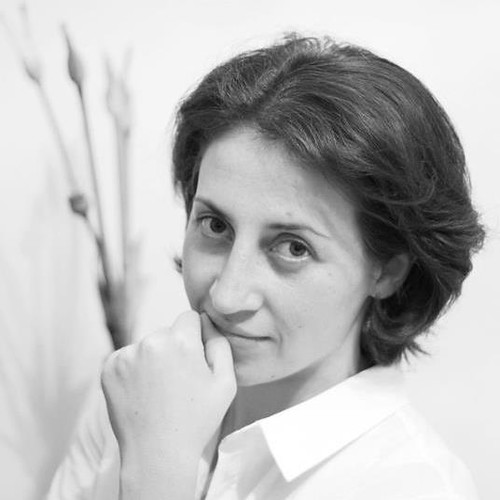 Nelli Shishmanyan is a freelance photographer. Freedom saddled her with more work. In her opinion, when you work in-house, you know you have a specific assignment that you have to complete in a short time, while in the case of freelancing, you can throw yourself into the work so much that you spend days and perhaps weeks doing it.

She needed freedom of thought; she had accumulated experience and decided to manage her work time independently. She feels good as a freelancer. She’s convinced that, unlike journalists, photographers have more opportunities to carry out commissioned work from abroad. In the case of photography, knowing the language is not that important; after all, photos speak to professionalism.

In becoming a freelancer, Nelli weighed the pros and cons. It’s true, she doesn’t pay taxes from the honoraria she receives, but she also doesn’t have access to employment insurance. Making such a decision is not easy.