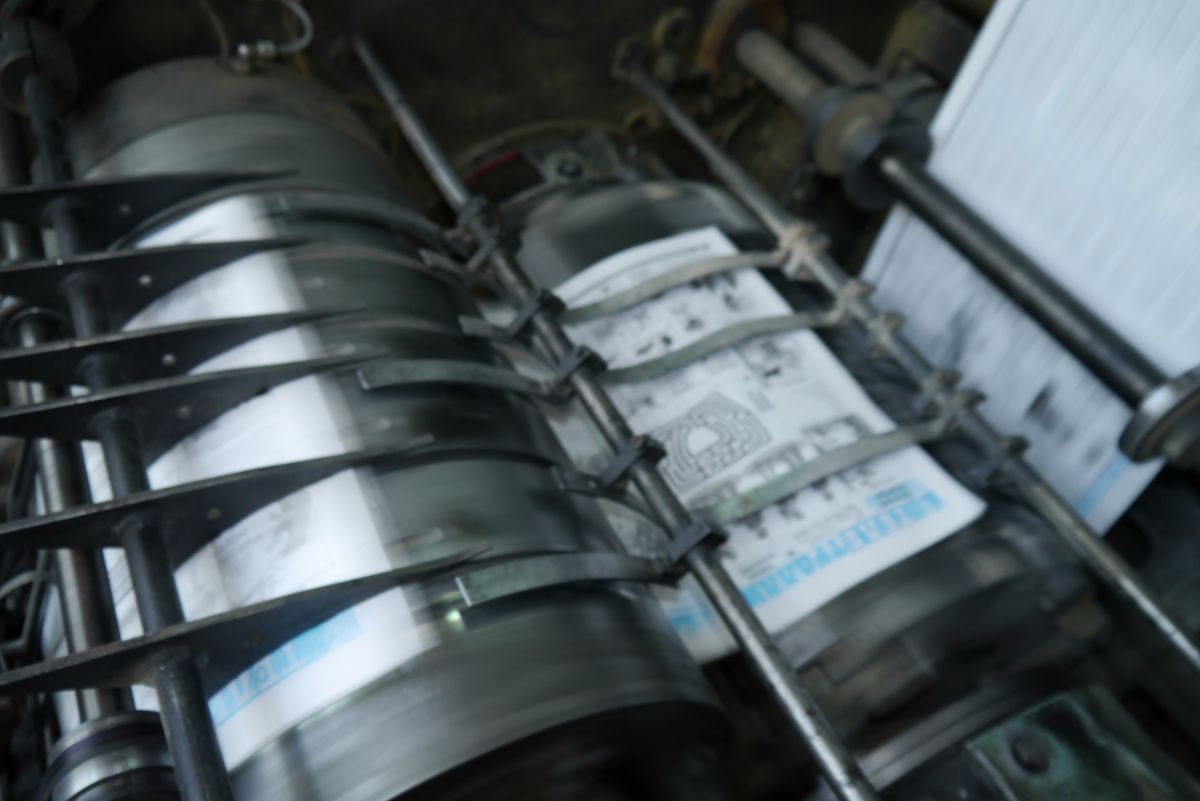 The draft law on the 2018 state budget notes that the cut is due to the optimization of work and reduction of costs.

For the first time in the last five years, the money allocated for the publication of non-state media will be reduced, by 3.2 million AMD.

In 2017, around 170 million AMD was allocated from the state budget for this purpose.

From this, more than 73 million was allocated to two state newspapers: Hayastani Hanrapetutyun (Republic of Armenia) and Respublika Armenia. These newspaper received 47 million 121 thousand AMD and 26 million 372 thousand AMD, respectively.

Around 97 million AMD was divided among 70 publications. They are published in minority languages, cultural (print and electronic), sports, regional, children’s and youth newspapers and magazines (including three supplements).

With the purpose of supporting their publication, 11 million 77 thousand AMD was transferred from the state budget. The Federation of Ukrainians in Armenia newspaper Dnipro-Slavutych, published in Armenian and Ukrainian, received the largest support — 2 million 648 thousand AMD.

Of the cultural publications, the biggest amount was allocated to magazines: 4 million AMD to Artasahmanyan Grakanutyun (Foreign Literature), 3 million AMD to the Russian-language Literaturnaya Armenia, and 2 million AMD each to Garun (Spring) and Nork.

Sports media, apparently, doesn’t interest the executive branch of government that much: this year financial assistance was provided to only one newspaper: Cultural Development Charitable Foundation’s Marzashkharh (Sports World) to the tune of 300 thousand AMD.