Are the Borders of Freedom of Information Opening or Closing? 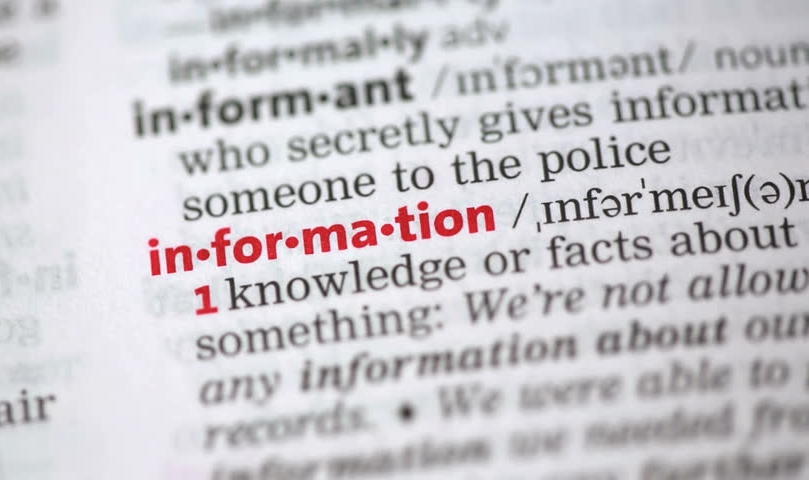 Armenia’s Ministry of Justice is in the process of summarizing the recommendations on the new Law on Freedom of Information. Through the ministry’s e-draft platform, all oral and written suggestions are gathered in one electronic package.

For example, one version states that the freedom of information law will apply to state and local self-government bodies and individuals, state institutions with 50 and more employees, organizations funded by community organizations’ budgets and other organizations of public interest.

That is to say, if a state institution has fewer than 50 employees, it will not be obligated to response to questions from the media. This category refers, say, to local kindergarten schools, palaces of culture, and other small establishments to whom, for example, Gyumri’s Asparez Journalists’ Club sends numerous questions.

Asparez Journalists’ Club President Levon Barseghyan considers this draft law an unprecedented disgrace. “Written is a law that will not actually work. We of course were afraid that the ruling authorities would weaken and crush this law so much so that, after operating smoothly for 14 years, it will not be viable. With [the amendment of] two provisions, the functioning of this law is completely disrupted.”

He believes that media outlets’ including Asparez’s almost 4,000 questions annually is also the reason that the law is being changed.

Another issue is one of the points in Article 11 of the draft law, which stipulates that the inquiry requesting information can be refused if it obviously doesn’t contain any information of public interest. That is, the information provider, without having any criteria, must decide whether the subject of the inquiry is clearly in the public interest or not.

Another point in the same article states that the inquiry can be refused if the information it requests is voluminous and providing it will obviously result in the disproportionate and unjustifiable waste of the information provider’s resources and time.

Committee to Protect Freedom of Expression President Ashot Meliqyan believes that this draft of the law was called to solve a political issue — but not for the development of freedom of information.

“The ruling authorities create the impression before the international community that supposedly this is part of the fight against corruption and so on. If that was so, the purchases of the country’s top three figures wouldn’t be classified as state secrets. That is, there can be no talk of transparency here,” he said.

Freedom of Information Center of Armenia President Liana Doydoyan remarked that news outlets should appropriately respond to the working document, to avoid problems in the future.

Ministry of Justice lawyer Emil Margaryan compiled this version of the draft law. He says all the recommendations are the result of and reflect the recommendations voiced during previous similar discussions. Margaryan assures that the proposed provisions are not at all final and still have to undergo a discussion stage. According to him, civil society’s recommendations will be taken into account, and this bill is just an interim working draft.

The idea of a new Law on Freedom of Information belongs to the government. Civil society representatives contend there was no need whatsoever to draft a new law. Making a few edits and technical adjustments to the current law was sufficient.

The government initially said that the draft law would go to the government for discussion on October 1, 2017. However, since the volume of recommendations is so high, this deadline was postponed to December 1.