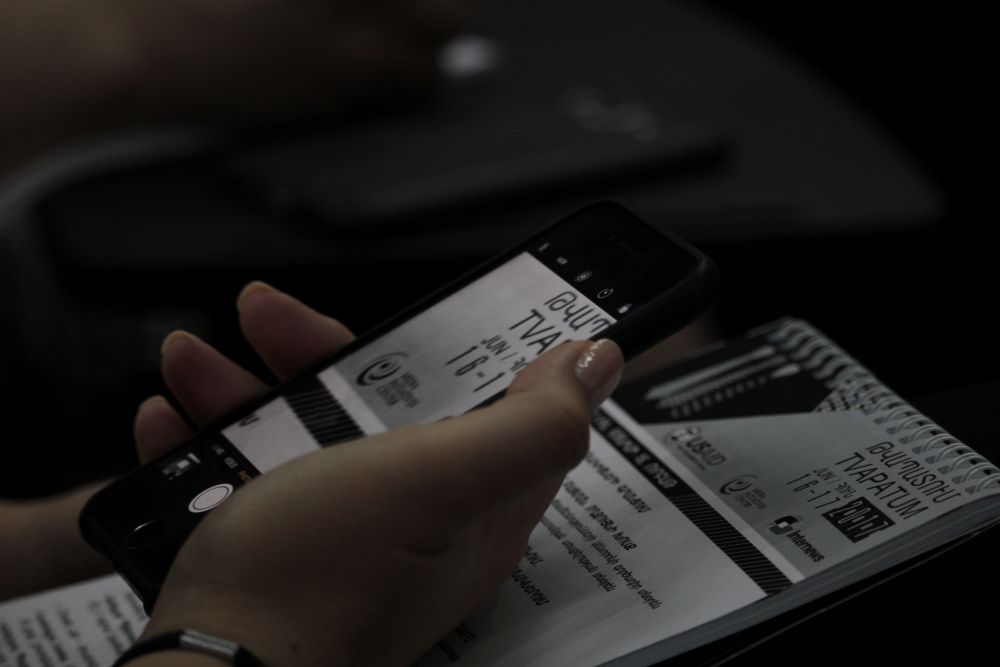 Media content has become so available, affordable, and fast-circulating that any serious media outlet is forced to change. And change not only its way of working, but also its philosophy.

The Tvapatum media conference, which took place in Yerevan on July 16–17, 2017, tried to reinterpret the role of media management in our stormy, changing reality, when most of the audience reads the news on social networking sites, has become used to quickly digressing from stories it watched/read, has begun to worry about the abundance of fake news, and is ready to follow and pay only the media outlet with which it feels an inner connection and which it trusts.

The audience is different now, and succeeds is the media that takes into account also the human factor and develops its own strategy to work with the audience.

Russian media expert Natalia Loseva, describing the threats and opportunities of new media, said: “It’s not enough to just produce content — its dissemination is more important. And journalists personally become responsible for distributing information. In these conditions of meta-broadcasting, our main audience is not where it’s always been, but in a completely different place, where we are not the owners and we cannot control it.”

One of the primary goals is to recognize your own audience; that is, distinguish the real audience from traffic. “One of the media’s main challenges is the fight for audience engagement. You have to try to acquire a qualitative audience, and not a one-time reader. What’s important is not who came to your website; what’s important is who returned,” said Loseva.

Harvard Business School Research Associate Grzegorz Piechota recalled that the audience doesn’t even realize when it moves from the media to the social networking site.

“The stories must be disseminated for followers, especially for those interested in the topic. The social networking sites will help in this matter, enabling to bring new readers to the content.”

He advised journalists to focus on investigations, whose future outcome will be reflected in the work of decision-makers. “The audience sometimes finds it difficult to differentiate misinformation, so investigations can be valuable in this regard.” 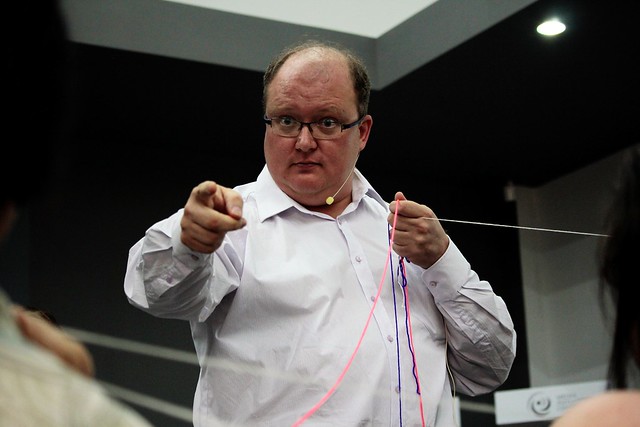 Advance Digital Senior Director David Jacobs presented the history of the internet, beginning from the blogging revolution. Now that anyone can be an author, promoting your own resources becomes important. “The question is what to do for your content in your own resource to be seen a lot,” he said.

All media outlets are worried about what to do for readers to move from social media to their news sites, since under these conditions of oversaturated media content, where it gets information is all the same to the audience.

A requirement to build anew audience–media relations has emerged for the media. The media outlet is forced to not only inform the audience, but also assure that the information is filtered and verified. If it succeeds in doing that, the problem of moderation also will become easier.

“Let’s remember that we’re watching not a station but a program. Just like we watch a movie and not a studio. And we watch these programs and movies anywhere, at any time, and on any screen,” he said.

Creating new quality relationships with the audience, the TV stations are doing an about-face on linear content toward on-demand content. And with this they’re taking a step from the airwaves to a market that exists outside of the airwaves.

“Linear brands are synthesizing with online opportunities. It’s now possible to get any information from freezing the frame: about what’s happening onscreen and at the same time buying the music, books, products… TV stations are becoming big brands, under which various small businesses operate,” said Hunt.

HackPack founder and CEO Justin Varilek offered ways that will help major media companies as well as individual journalists find money for promotion. He placed importance on crowdfunding and cooperative models, as these are tough times for journalists.

“Content often gets lost online, and there’s a need to find both money and an audience on more narrow, niche-oriented platforms,” he said. 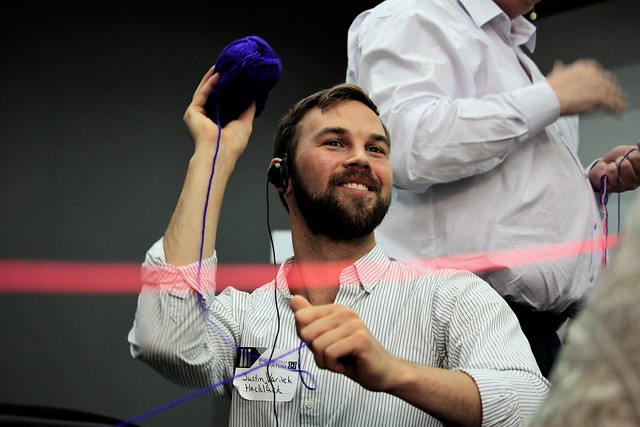 Russian journalist and producer, Russia Beyond The Headlines Editor-in-Chief Vsevolod Pulya gave specific advice to journalists on how to write online so that they get read. And we’re talking about not just the style (brief, accessible, and full of multimedia) but the role of journalism.

“Now when it’s not the consumer who seeks content but content that seeks the consumer, the role of socially responsible journalism grows. That is, journalism that directly affects the audience’s life,” he said.

Pulya is sure that reader–media relationships are based not only on a simple subscription model, but are more so akin to a club of supporters.

“All newsroom staff must understand what they have to do and be in constant contact with the audience. Journalists are not just producers of news stories; the promotion of stories is no less important. This is a new challenge for journalists, just as the use of multimedia tools was once a challenge.” 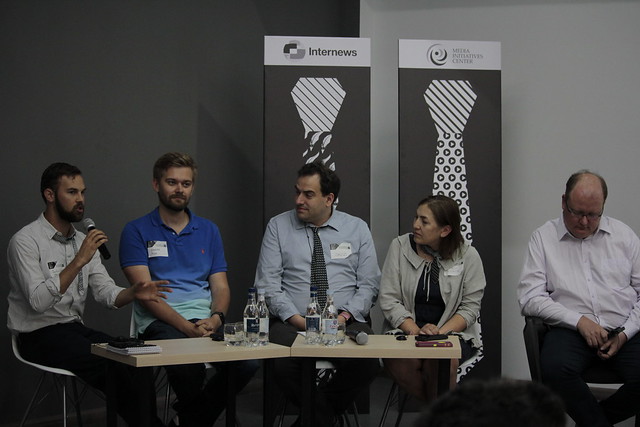 The Tvapatum conference, which the Media Initiatives Center [also responsible for this site] organized, outlined that successful media management requires managers and journalists to take initiative and be creative on different platforms.

And not to produce “just-because” content (like everyone else, which is not effective), but to clearly picture for whom this content will be useful and inspiring. So useful that the audience will be ready to pay for it, subscribing, following, and providing the media its most expensive resource — its time.

For media development, pure clickbait traffic is not enough, since traffic is just raw material, while the value is a trusting and trustworthy audience. Especially during turbulent times, when the audience is searching not for media, but for specific stories.