Elections and Cases of Those Who Insulted Journalists 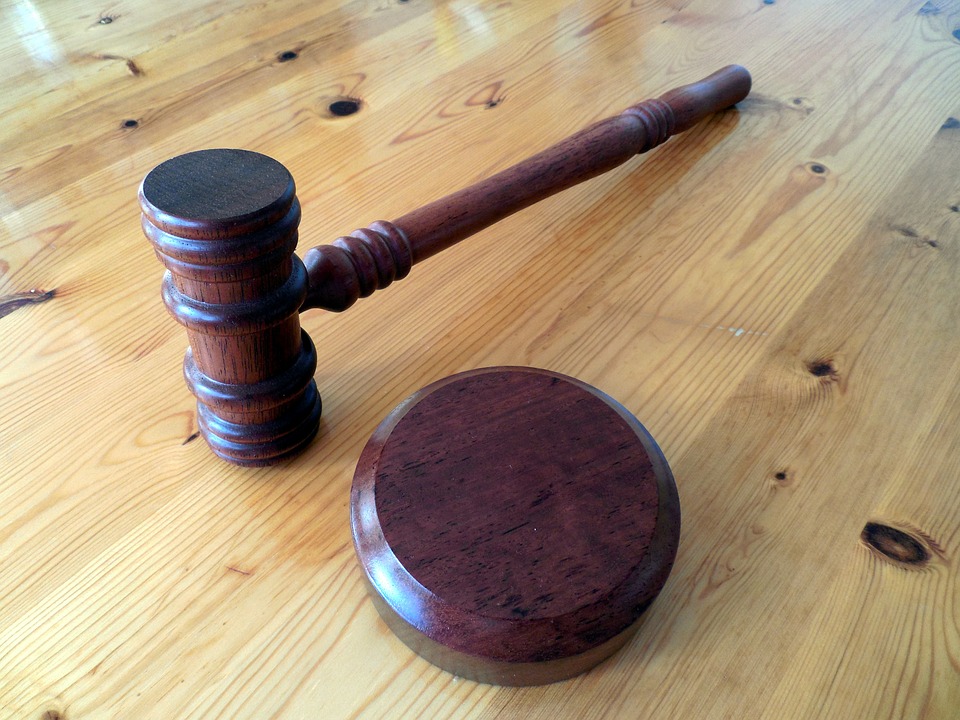 Only after calling the Malatya Police investigator was the journalist informed that because of a lack of corpus delicti, criminal proceedings would not be launched.

The journalist claims she was not told why the case was refused, the police reasoning that the case was examined based on media reports. The journalist was thus obliged to submit a written application to the Malatya Police Chief so that she could get the decision and be able to appeal it.

For Jebejyan, not finding a crime in what happened and not launching criminal proceedings is more than strange. “When I was giving my testimony, from the investigator’s questions I already believed there was bias. For example, he would ask, did Arayik Gevorgyan tell you I’ll slaughter you, I’ll kill you, or were there such threats about damaging your health? I naturally had to answer no, there weren’t because whatever he said is in the video. That is, it turns out that bashing my face in is not enough, he had to [say he would] slaughter me,” she says.

Jebejyan is not the only journalist who was told insulting remarks or whose professional activity was obstructed in the last two elections.

According to the Committee to Protect Freedom of Expression, on the day of the parliamentary election, there were 2 instances of violence and 8 instances of various obstructions and pressure against journalists, while during the Yerevan municipal elections, these numbers were 2 and 4, respectively.

On the day of the parliamentary election, several residents of Yerevan’s Kond neighborhood attacked Araratnews.am journalist Shoghik Galstyan and her camera operator when they noticed crowds gathering outside MP candidate Hakob Beglaryan’s headquarters. They tried to understand what was happening inside the building, why people were going in and out in turn.

Also there at the same time was RFE/RL Armenian service (Azatutyun) reporter Sisak Gabrielyan, who was able to film inside the headquarters.

As a result of the preliminary criminal investigation, for assaulting Galstyan and Gabrielyan and obstructing their professional activities, Kond residents Julieta Kokolyan and Levon Gasparyan were charged with RA Criminal Code Article 149 Section 2 Paragraph 3.

The case is already in court and the trial will continue on July 3. The first court session, which was set for May 30, was postponed because of the absence of one of the accused and one of the complainants and their attorney.

Galstyan says that for her, it’s not important what the punishment will be for the person who assaulted her, though she believes that “it won’t be a severe punishment.”

Important for her were the other circumstances of the incident, which should’ve resulted in a serious investigation. She’s talking about the money being distributed at the headquarters: according to the Special Investigation Service, the money handed out weren’t bribes but salaries.

Galstyan is also saddened by the fact that during the investigation it was not revealed whose orders the residents following. “The investigations department found that we didn’t have a right to work in that area (at the headquarters). It remained only the part that they obstructed us, they seized the video camera from our hands, pushed us, and that’s it. This is very disappointing and saddening. If this case isn’t deserving of attention, then what punishment the woman who assaulted me will receiv, by and large, is not that important.”

Haykakan Zhamanak journalist Tirayr Muradyan once “suffered” during a parliamentary election — again in the neighborhood of Kond.

The criminal proceedings launched on the case were quashed. “According to the investigator’s decision, my work wasn’t obstructed, and no crime was found in the actions of the woman charged since, she claimed, she didn’t strike but [merely] pushed the video camera twice. None of the committee members, according to the testimonies, witnessed the incident,” says the journalist.

According to him, the committee chair insisted that the journalist interfered with the electoral process. “With the participation of the accused and the committee chair, I was involved in a confrontation, after which the case was dismissed.”

The details of the other incident that occurred during the Yerevan municipal elections are still being examining by the investigative body. “I was questioned one time more than 20 days ago; there is still no news.”

Muradyan, considering the development in the previous case, doesn’t have high hopes with this case investigated by the Special Investigation Service. “If the case has to be closed, then they’ll find all the legal arguments for that. That is, if those involved the case need not be held liable, then they will adopt an interpretation of the law that’s suitable to them.”