Freedom of Information: Why Change the Current Law? 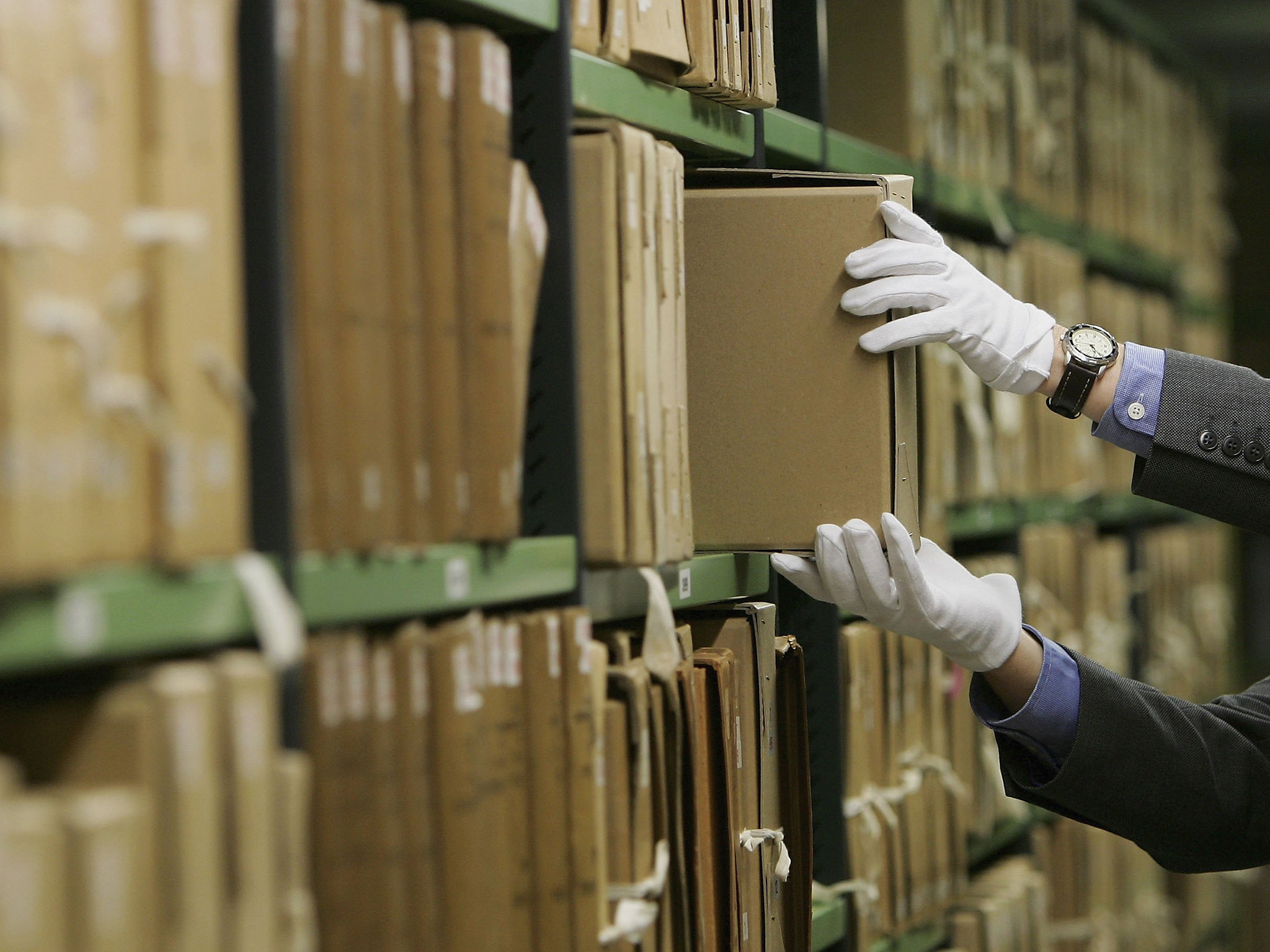 Armenia’s Ministry of Justice has developed a new draft Law on Freedom of Information and put it up for public discussion.

The authors of the bill say that the law has become outdated. In the opinion of heads of NGOs, who actively use the law to receive information, the law doesn’t need to be changed.

“The Law on Freedom of Information was adopted in 2003. New technologies have entered the field,” says Deputy Minister of Justice Suren Krmoyan.

As one of the new law’s key remedies, Krmoyan mentions the single registry for electronic queries: “Many people don’t know which body to apply to with any specific issue. If [people are] unsure, this platform enables to send the query to the registry, and the operator will decide which agency’s jurisdiction it falls under, redirecting the query to its real recipient.”

Another amendment is the creation of a council investigating complaints of physical and legal entities relating to freedom of information, which would be adjunct to the Office of the Human Rights Defender of Armenia.

She said she participated in a discussion about a year ago on the concept, and that the bill introduced today is fundamentally different from the concept on which civil society had brought forth recommendations.

Doydoyan sees issues with the published bill: she considers the creation of an independent body on freedom of information with a mandate stipulated by the law not satisfactory. The concept developed together with civil society intended for the Freedom of Information Commissioner to have the right and authority to make decisions and to oblige state or public agencies to provide information. According to the new draft law, the council doesn’t have this authority.

The government has two months to discuss the draft law with civil society organizations.

“We want it to be a law by consensus, so that we include all the comments and recommendations of NGOs,” says Krmoyan.

During one such discussion at Article 3 Club, Gyumri’s Asparez Journalists’ Club Coordinator Levon Barseghyan said they’ve had more than 70 court cases on freedom of information matters. In his opinion, the current law allows to protect the right to receive information. Barseghyan doesn’t welcome the idea of creating another body attached to the Human Rights Defender’s Office.

“The idea of this council exists in the world — with other powers. If we give tribute to this idea, bodies will be formed, the paperwork is going to increase, and that’s it. I really wonder whether the creation of the council will bring about protection of freedom of information,” says Barseghyan.

Krmoyan disagrees that the idea of creating a Council attached to the Human Rights Defender’s Office won’t work. “Everyone says we don’t have a body that will deal with freedom of information issues. We’ve brought solutions. You say the Human Rights Defender’s Office hasn’t worked well till now, why are we creating the council attached to it? We say let’s strengthen the capacity of this body in that regard, let’s strengthen the independence.”

In Krmoyan’s words, the council should enable not to have to wait for the judicial process and get information outside of the court, since the authorized body’s decisions will sober up state agencies.

Attorney Artak Zeynalyan expressed concern that the law can undergo any odd amendment in the parliament. He suggested civil society organizations present a separate draft law to the ministry.

The draft Law on Freedom of Information is not among the top three most discussed draft laws on e-draft.am, the “unified website for publication of draft legal acts.” The bill has about 850 views and only one recommendation. The bill has received17 votes in favor and 9 votes against.