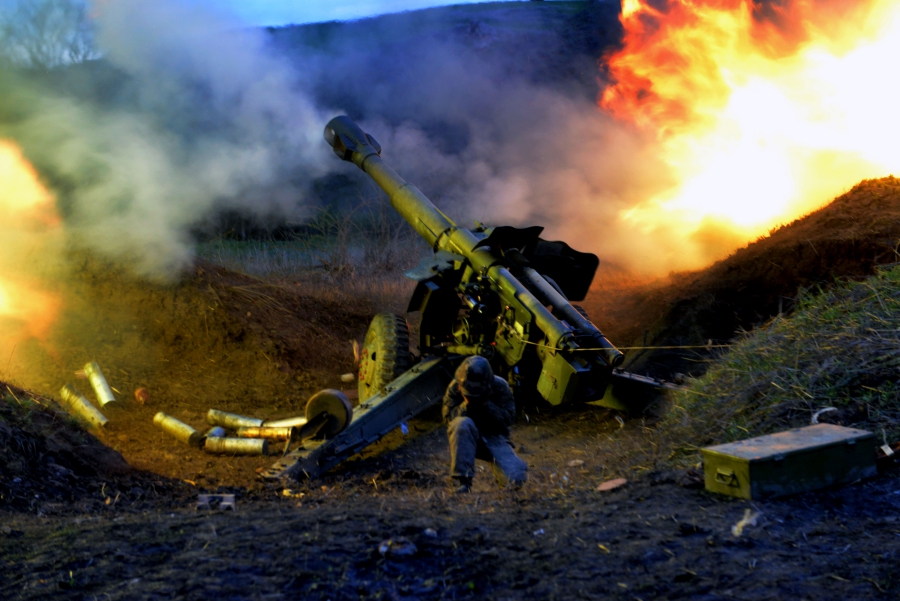 The last two years were quite difficult for the media industry. There were unexpected events, which many journalists, editors, and media outlets weren’t prepared for. During Electric Yerevan, the Four-Day April War, and the capture of the police building by an armed group, it became clear that there are problems with media coverage and journalists’ security.

Some media outlets in covering these events were guided by internal codes of ethics, while others, by laws regulating the industry and already existing guidelines. On the basis of these precedents, creating general guidelines regulating media activities became a necessity.

The Media Ethics Observatory thus developed the Guidelines on Conduct of Journalists and Media during Wars, Armed Confrontations and Internal Conflicts. The guidelines are purely advisory in nature.

The observatory’s coordinator, media expert Mesrop Harutyunyan says they worked for a long time on the guidelines, so that they cover in the document all possible situations and their ethical solutions.

“Media outlets have an interest in this guide; we’re convinced that it will be useful for knowing how to act in such situations in the future. If problems arise in their practical application, we’re ready to discuss them with media outlets and make corrections in the guide,” he says.

In the words of the media expert, during development of the guide, the hardest thing was addressing dilemmas. That section was discussed the most, and possible solutions were offered to newsrooms.

The guide [in Armenian only] can be read in full and downloaded below.