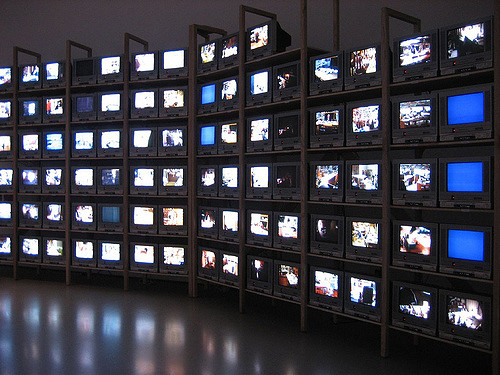 Armenia’s National Television and Radio Commission (NCTR) during the campaign period of the upcoming parliamentary elections will monitor not only the balanced distribution of airwaves, but also how TV and radio stations are covering the election campaign.

The Law on Television and Radio Broadcasting prescribes a fine of a thousand times the minimum salary if TV and radio companies discriminate against candidates, parties participating in the election, or election blocs, and if they do not ensure information about their election campaign event is impartial and free of judgment in their TV and radio news programs.

The NCTR will monitor adherence to the legal requirement of impartiality. Note, as well, that the law applies to both broadcast and cable TV companies.

Central Electoral Commission Chair Tigran Mukuchyan, commenting on the law, said that TV companies should pay attention to “impartial, non-discriminatory coverage, as well as on ensuring tone and neutrality.”

NCTR Chair Gagik Buniatyan says they have experts who can assess, for instance, the tone of election campaign coverage.

At the same time, Mukuchyan notes, if the party or the election bloc doesn’t cooperate with media outlets, for instance, doesn’t inform them of campaign events and meetings, then we can’t talk of violating equal conditions.

The NCTR using a certain methodology will be monitoring the airwaves during the election campaign, relying on

Currently, 28 TV companies and 8 radio stations are ready to provide paid airtime during the election campaign to parties and election blocs.