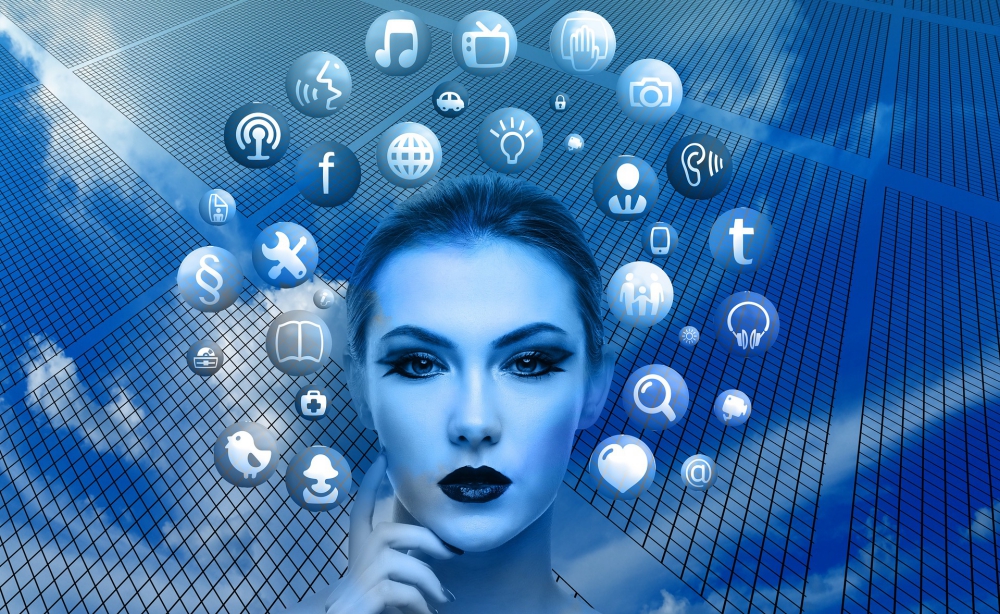 Along with the growth in Internet users worldwide, the Internet advertising grows in volume. Armenia is no exception.

According to the deputy director at Media Group advertising agency Tanya Torosyan’s professional assessment, the advertising market in Armenia (without barters) comes to about 60 million US dollars, of which 8-10% or about 5 million dollars come from the Internet advertising.

Media Group’s  deputy director predicts the volume of Internet advertising will grow in 2017.

A shift to Internet advertising

Different experts estimate the number of Internet users in Armenia has reached two million today. It should be said that the calculation is based devices not users. Two million is the number of personal computers, iPhones, tablets and other devices connected to the Internet. We need to take into account that one user can access the Internet via two and even more devices.

“There was a boom in Internet users in 2014. The most active was a group of 16-35-year-olds, which accessed social, news, and entertainment websites. That is when the number of our customers has increased,” says Arevik Avetisyan, media relations representative at the advertising agency.

The financial crisis is one of the reasons for the growth in online advertising. During the crisis companies become more restrained when it comes to advertising, they want to spend less and get better results.

“The year before the last, during the financial crisis, the companies in Russian market reallocated their large TV advertising budgets to the Internet, which accelerated the development of Internet advertising. This phenomenon somewhat affected the Armenian market,” says the director of DigiSales, Arsen Sultanyan.

Internet advertising is flexible financially, it works for a tight budget, you can start an advertising campaign with 100-500 dollars. Some companies place their own ads on the Internet, which saves them fees for advertising agencies.

“I won’t shy away from saying that having an Internet ad is considered fashionable by companies. The companies looking at their competitors, they see some activity on the Internet, and they follow their lead,” says Sultanyan.

The Internet is the most measurable

Compared with other media carriers, the Internet advertising is the most measurable. Advertisers can choose a specific target, preferences, goals, duration, platform, etc. In this case, they have a clear idea about the process of the advertising campaign, therefore, they have a visible outcome in front of themselves based on their goals, whether that’s brand recognition, sales promotion, etc.

“In Armenia, a standard approach to advertising is used. A company pays for visits to local sites, where we do not know who saw the advertisement and how many times. On international sites, such as Facebook, Google, mail.ru, you have an opportunity to place ads targeted to a specific audience,” says Arevik Avetisyan.

From the point of measurement, it’s important how the ad is placed online. In many cases, companies place ads independently. Here choosing a wrong strategy is a risk.

“Sometimes, when al budget is small, advertisers prefer to plan their own ads, believing that will save them money. Another question is whether how effective such placement will be,” says Tanya Torosyan, the deputy director of Media Group advertising agency.

According to experts in terms of advertising, the most active platforms in Armenia are Facebook, Google, Odnoklassniki, mail.ru and youtube. In the local market news, educational websites, as well as sites where you can buy and sell items have the lead.