From election to election, political campaign rates see a decrease 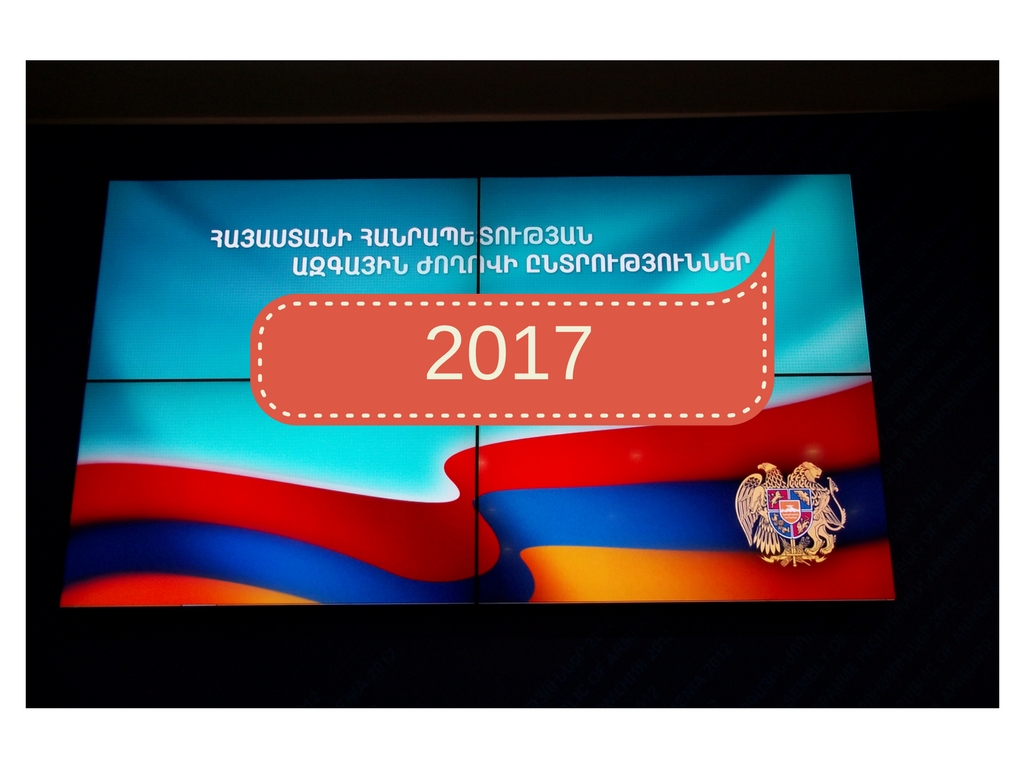 With Armenia’s next parliamentary elections approaching on April 2, 2017, National Commission on TV and Radio of Armenia (NCTR) has published political campaign rates.

The report includes bids from 28 national, regional and Yerevan TV and 8 radio stations, ready to provide paid airtime to political parties and alliances for the duration of the election campaign.

Shant and Armenia TV stations have the most expensive airtime at a rate 100,000 drams per minute. Compared with 2013, these stations have decreased their bids by twenty thousand drams.

Among regional TV channels, the lowest bid is provided by Ankyun+3 station in Alaverdi, the highest by Shant station in Gyumri. Their rates per minute respectively are, from 1000 to 1900 and 22,000 drams. Compared to 2013, Shant TV has raised its rate by a few thousand, while Ankyun+3 has kept it the same.

TV and radio companies are ready to provide from 6 to 20 minutes of airtime to political campaign advertising on a daily basis. There is no time limit specified for Public TV (H1) and Shant TV stations.

According to NCTR, Electoral Code does not limit the amount of paid airtime, but experience shows that if a channel provides a lot of airtime to any political force for any given day,  it either reduces paid airtime or cuts it all together for the next days, therefore following the CEC procedure for air provision.

“The media outlets offered their bids, and we published them. If a time limit is not specified that does mean that these channels have unlimited airtime,” clarifies the National Commission on TV and Radio.

Speaking of the rates provided by the media, Chairman of Committee to Protect Freedom of Expression Ashot Melikyan stated there is a noticeable difference in rates compared to those set for the 2012-2013 elections and the referendum in 2015.

According to him, in past the opposition parties used to complain about high rates and how they could not afford airtime. For the upcoming elections, Kentron and Yerkir Media TV reconsider their rates in favor of political forces.

However, Melikyan believes that some political forces will criticize the airtime rate of 100,000 drams per minute.

According to Article 20 of the Election Code, on February 27th, thirty-five days before the election day, the Central Election Commission will publish free and paid airtime procedure in order to regulate the field.

In accordance with the same law, the rates for airing political advertising cannot exceed the market value of commercial advertising for the last six months preceding the election date and cannot be changed until the end of the campaign.